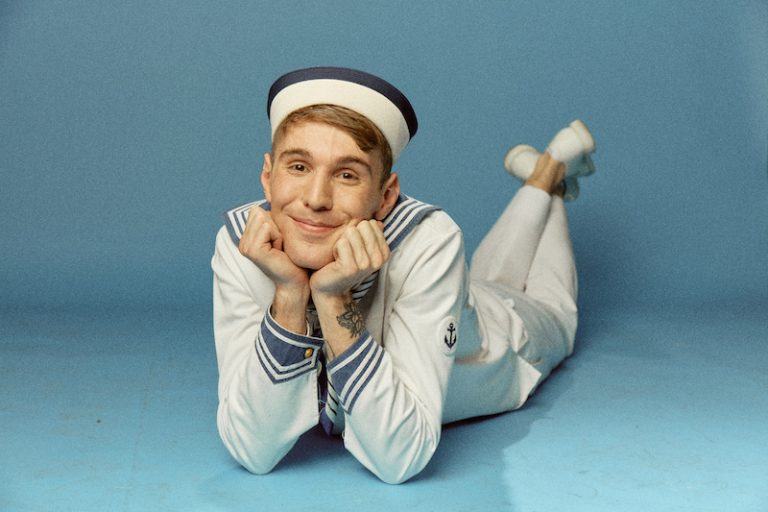 Yung Bae is a producer/DJ, future-funk icon, and internet sensation. Not too long ago, he released a soulful dance tune, entitled, “Silver and Gold,” featuring Australian singer-songwriter, Sam Fischer, who’s coming off of a moving TV performance of “What Other People Say” on The Ellen Show with Demi Lovato. Also, the track features Philadelphia-raised singer-songwriter/producer, Pink Sweat$, who recently released his debut album, entitled, Pink Planet. Sweat$ performed the project’s standout single, “At My Worst,” with Kehlani on The Tonight Show Starring Jimmy Fallon.

‘Silver & Gold’ is a playful and uplifting track with an energetic beat highlighted by jovial horns and claps. The addictive and anthemic chorus inspires people to unite and reach for their goals. It’s a motivational and highly danceable tune likely to stimulate an outburst of dancing in the streets or a festival frolic. Sam Fischer and Pink Sweat$ take turns singing about positivity, appreciating life, and working hard for your dreams.

“Just remember that the road to freedom is paved with many tears.” 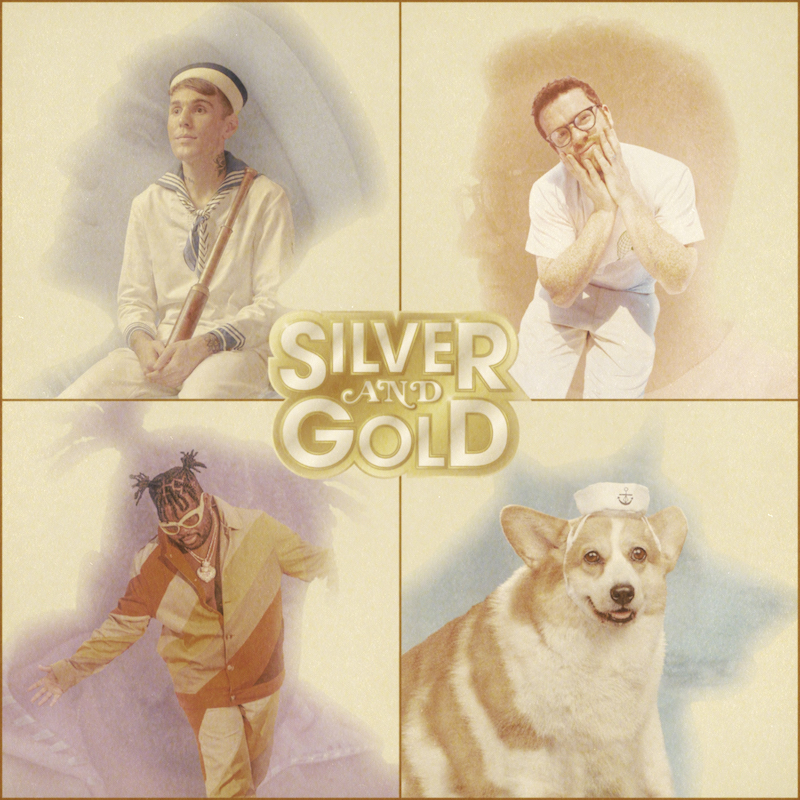 “‘Silver and Gold’ is truly a labor of love between creative friends and family. It feels like it’s traveled through different times, pens, and cities to end up as the glorious moment it is now. I’ve been a fan of Yung Bae and Pink Sweat$ for a while so I’m stoked to be able to come together on a song about celebrating and going hard at life. To add to that, getting the chance to have a purely joyful song out in the world for me is a relief from my brand of heart-wrench pop!” – Sam Fischer stated

Sam Fischer first introduced himself with his “Not A Hobby” EP. Since then, he has garnered incredible attention through his soulful voice and heartfelt lyrics. Touring North America with his friend Lewis Capaldi, he wowed crowds with his buoyant personality and pure love and talent for songwriting. Now based in LA, he not only has received acclaim for his own work, but he continues to solidify his spot as one of the hottest current writers. So far, he has worked with Ciara, Lennon Stella, Louis Tomlinson, Elle King, Jessie J, Virginia To Vegas, MAX, and many more.

His breakthrough song, “This City,” has over one billion views on TikTok and over 250 million streams across platforms. Also, the song was Top 20 in the UK for 11 weeks. Since then, it has gone double platinum in Australia, platinum in the UK, and gold in the US, New Zealand, and Switzerland. 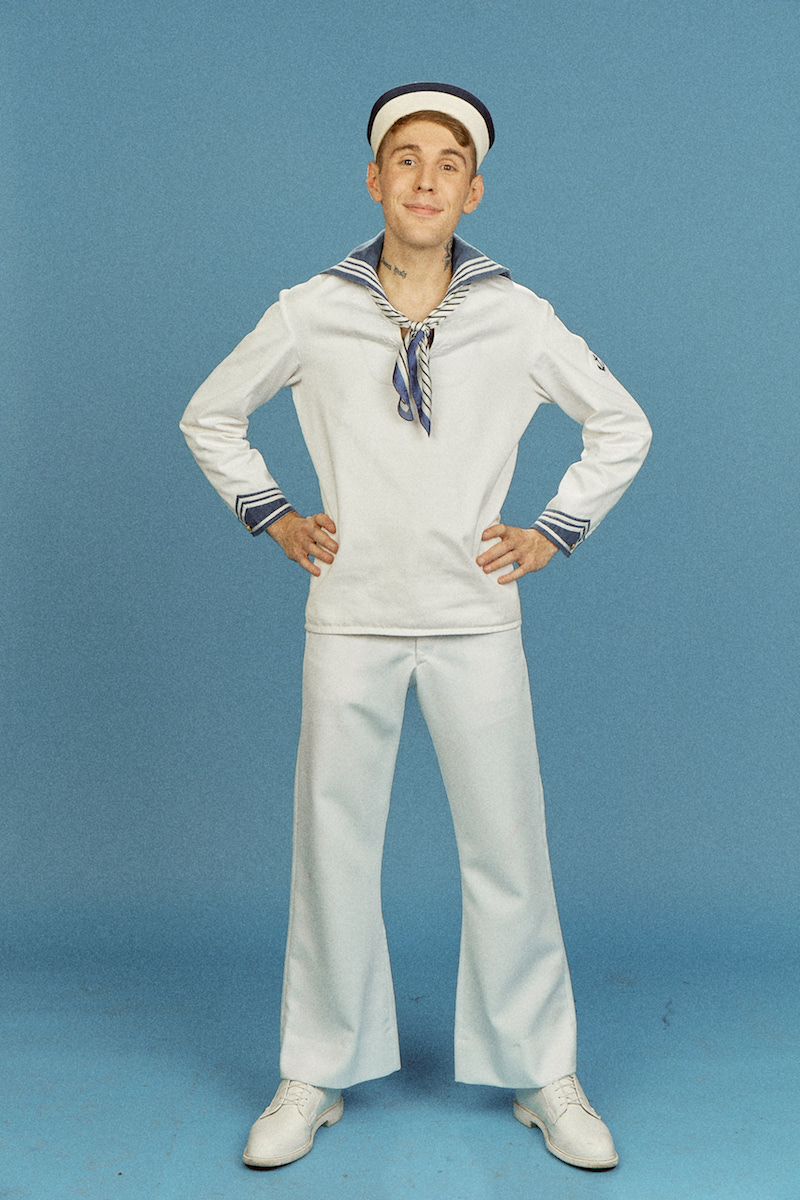 Yung Bae’s extensive catalog spreads across six albums and a collection of singles, EPs, and B-Sides. He heralds the rise of future funk and stewards the sub-genre from its niche underground internet culture into cult-like phenomena.

Since signing to Arista Records/Sony Music Entertainment, Yung Bae has released a string of buzzworthy singles. A few of his noteworthy tunes include a new version of his viral track, “Bad Boy,” featuring Wiz Khalifa, MAX, and bbno$. The original “Bad Boy” song has over 100 million streams online. Also, it has accumulated over two billion impressions across one million videos on TikTok.

Yung Bae immediately grabs his listener with a distinctive blend of the traditional and modern. His sound spans smooth jazz, funk, old-school hip-hop, to Studio 54 disco. Also, he credits this range of inspiration to chillwave acts like Neon Indian and rock bands like The Doobie Brothers. Plus, he was influenced by DJs like Madlib, ‘90s hip-hop, or anybody who’s touched funk. Yung still dedicates hours daily to combing the internet for obscure samples, always challenging himself to push the envelope creatively. 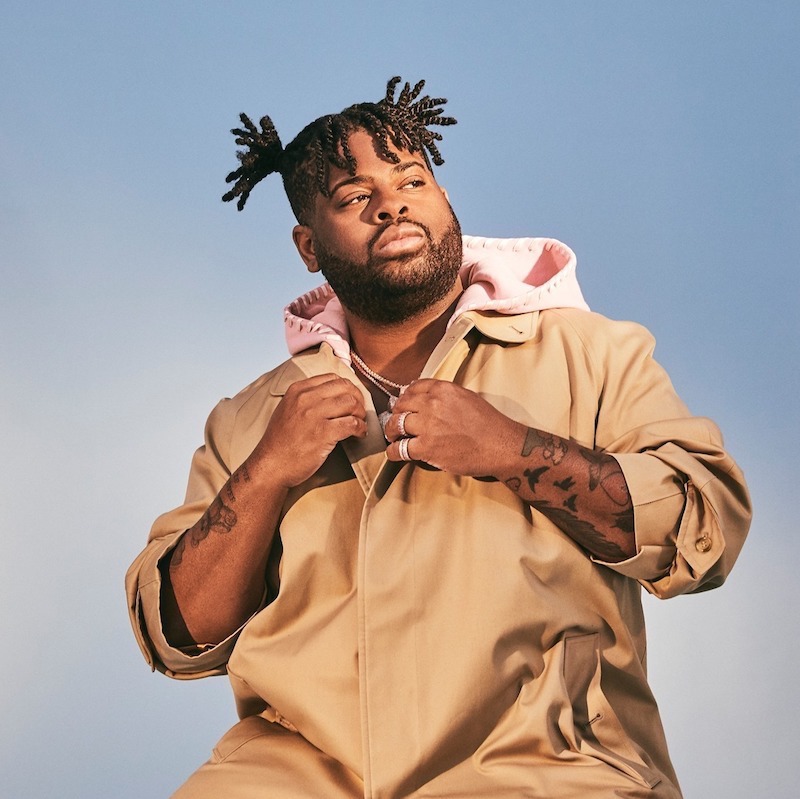 Pink Sweat$ has drawn international applause for his utterly unique brand of genre-smashing contemporary soul. His sound is marked by lyrical complexity, melodic power, and true vocal majesty. Sweat$ began making music at the age of 19, cutting demo vocals at Philly’s legendary Sigma Sounds Studios. There he began his career as a songwriter and producer. Later, he teamed up with a wide range of artists spanning Tierra Whack to Florida Georgia Line.

In 2018, Sweat$ stepped into the spotlight with his extraordinary debut EP, VOLUME 1. The project accrued major attention in an array of top media outlets around the world. In 2019, the rising artist celebrated the release of VOLUME 1 with the Pink Beginnings Tour, which was later followed by the introduction of its highly-anticipated follow-up, VOLUME 2. Shortly after the release of VOLUME 2, Sweat$ went on to support the EP by headlining his Pink Beginnings Tour – Part 2 during the summer. 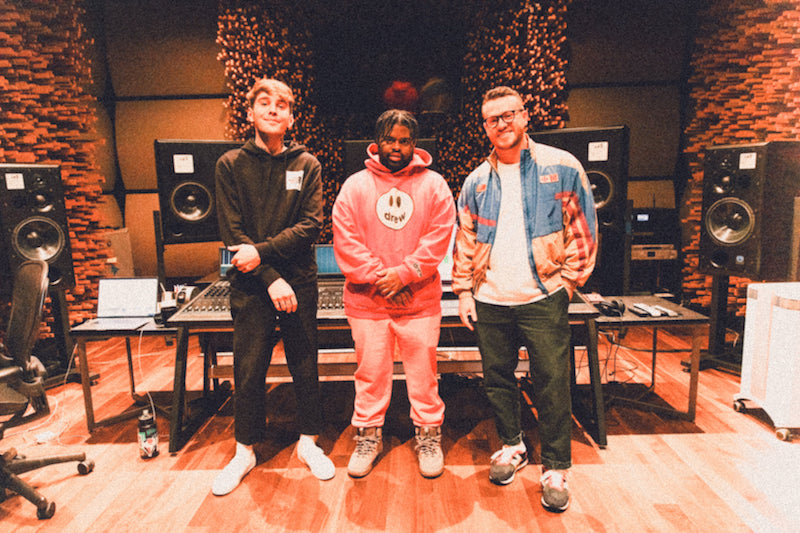 Ultimately, Pink Sweat$ wants to bring love to the forefront. In 2019, he was named Apple Music’s “Up Next” artist, ranked among Billboard‘s “11 Hip-Hop & R&B Artists to Watch in 2019,” and made a high profile network TV debut on ABC’s Jimmy Kimmel Live!. Also, he was nominated for “Best New Artist” at the 2019 Soul Train Awards.

Furthermore, Pink Sweat$ was named BET’s Amplified Artist of the Month for January 2020. Later, he introduced a touching single, “Not Alright,” which heralded the release of his standout project, THE PRELUDE. In 2021, Sweat$ released a brand new remix to his “At My Worst” single featuring Kehlani. Also, he released his debut album, entitled, Pink Planet. 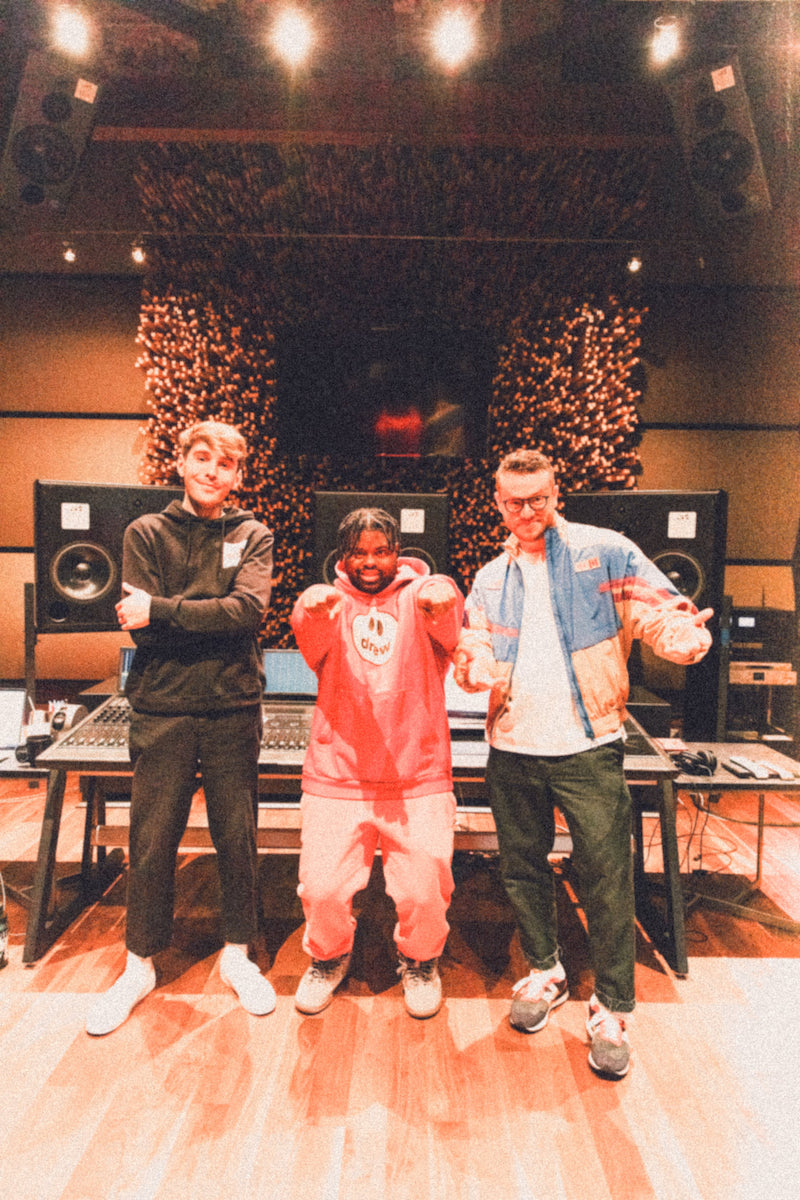