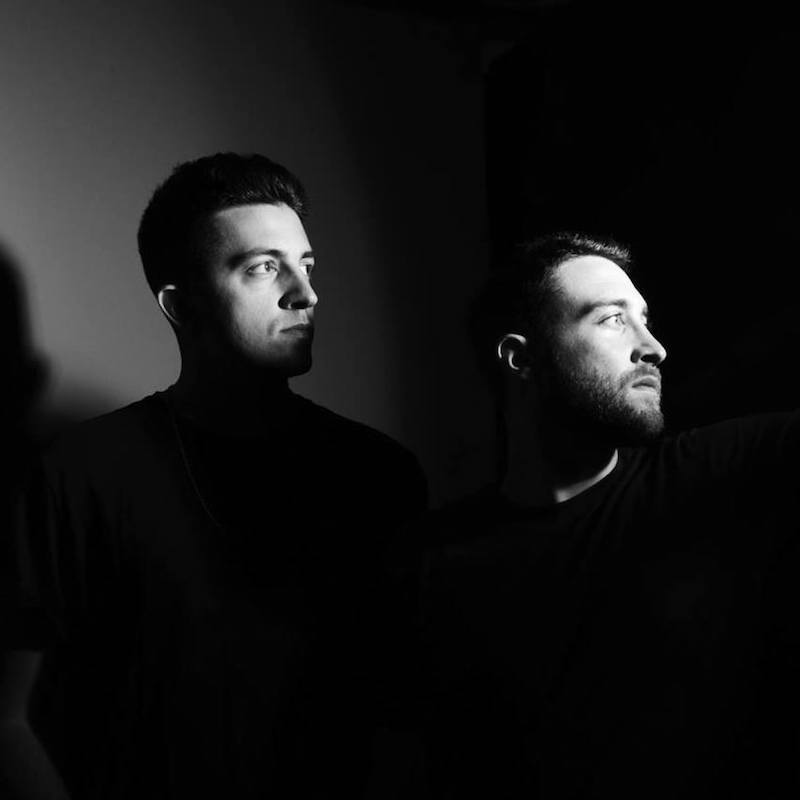 Phantoms (Kyle Kaplan and Vinnie Pergola) is a critically-acclaimed electronic duo based in Los Angeles, California. Not too long ago, they released a groovy electro-pop tune, entitled, “Say It”, featuring Anna Clendening.

The likable tune builds from vulnerable verses into a hypnotic hook which proves impossible to shake.

The 7-track project features Phantoms’ “Designs for You” single, which has become one of the most played tracks on Sirius XM over the last two months.

The likable tune is heavily supported by notable DJs around the globe including Pete Tong, Diplo, Martin Garrix, Fisher, Chris Lake, The Magician, and Dillon Francis.

They’ve confirmed upcoming performances this summer at Made In America, Life Is Beautiful, Mamby On The Beach, Paradiso, and Imagine Festival in Atlanta.

Also, their national headline tour kicks off September 5th at the Roxy in Los Angeles and concludes in New York at Bowery Ballroom on November 9th.

“Lay With Me” feat. Vanessa Hudgens

Last year, Phantoms released the much buzzed about “Lay With Me” single featuring Vanessa Hudgens. So far, the song has amassed over 11M combined streams.

The success of “Lay With Me” followed their chart topping “Just A Feeling” featuring VÉRITÉ from the duo’s self-titled debut released via Casablanca Records/Republic Records.

We recommend adding Phantoms’ “Say It” single to your personal playlist. Also, let us know how you feel about it in the comment section below.