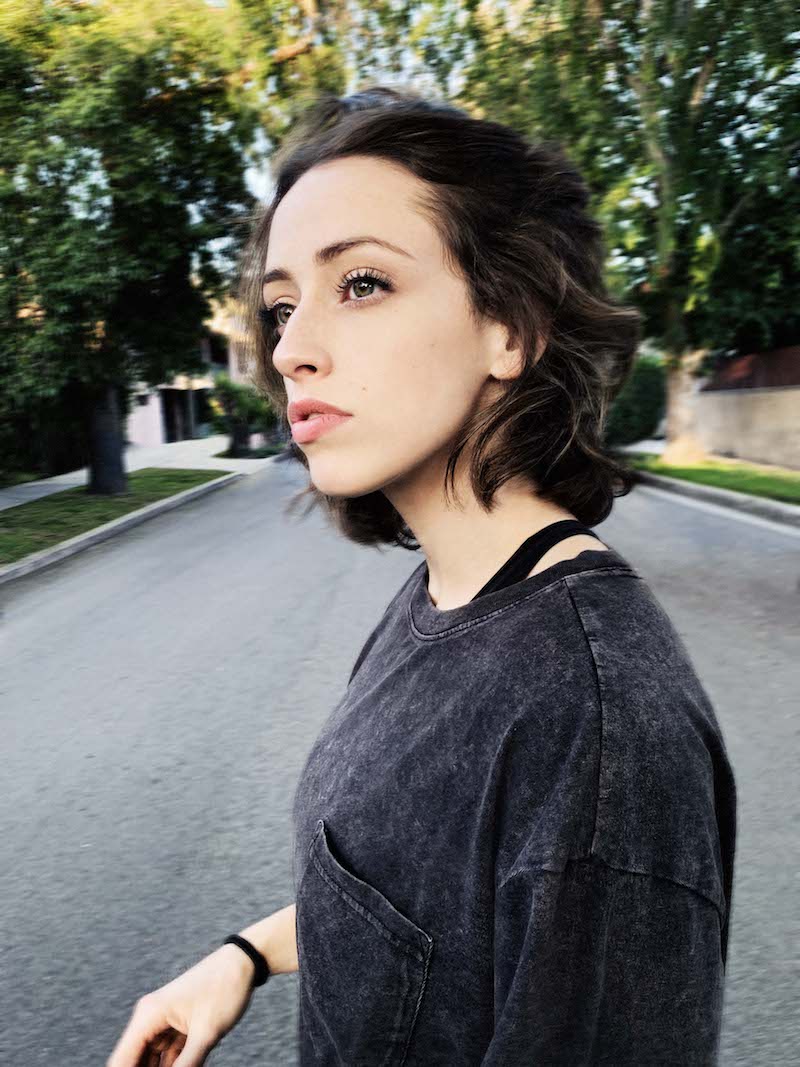 Anna Clendening is an LA-based singer-songwriter from Chapel Hill, North Carolina. Not too long ago, she released a captivating audiovisual for her “Love Song” single.

“Don’t let it go to your head now that you got a permanent place in my bed. I wasn’t prepared for this, now I wanna know what’s next when knowing’s no great without emotions. We know we don’t talk about it, we walk around it. Found ways to sound it out. I don’t write love songs, I just wrote a song story ’bout us. Don’t read in too much ’cause I refuse to call it a love song. So I called it ‘a song’.” – lyrics

The Joe DeSantis-directed music video begins with Anna Clendening stranded in a desolate wasteland. The visual elegantly juxtaposes the literal isolation Anna experiences with the loneliness associated with the sour end of the relationship she croons about in the song. Furthermore, Anna finds her way out of the barren desert, paralleling her ability to find closure and become emotionally vulnerable again.

‘Love Song’ tells a poignant tale about a young woman who shares a budding relationship with her significant other. Apparently, her partner makes her laugh on her worst days. Therefore, she pens an endearing tune to show appreciation for her companion. Furthermore, “Love Song” serves as a wonderful presentation to what listeners can expect to hear on Anna Clendening’s Atlantic Records-debut EP, entitled, “Evolve”.

“I know the bad, and sometimes I wonder why you stay.” 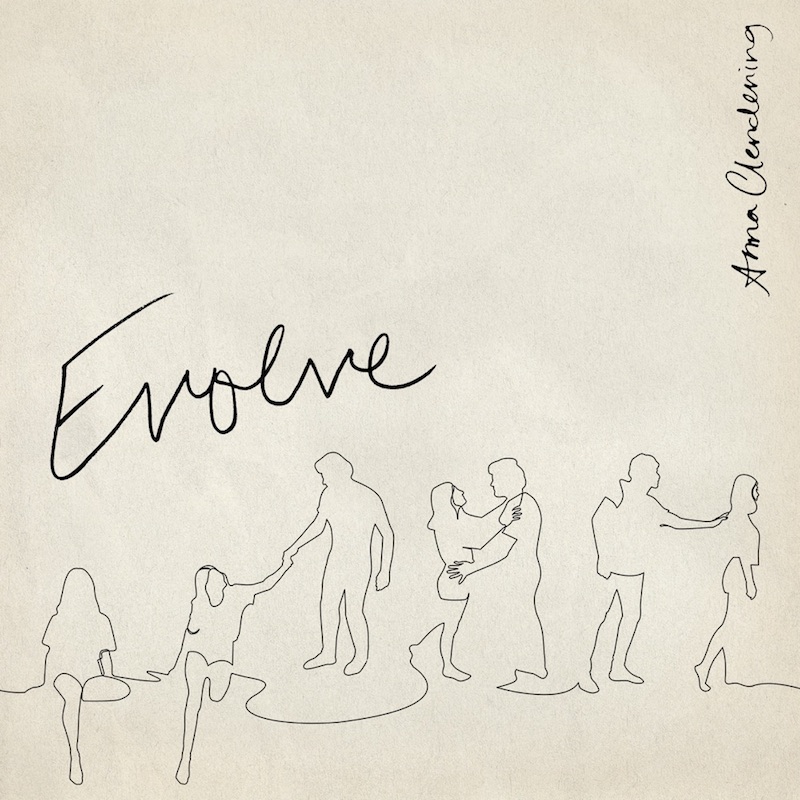 “After many attempts at failed relationships, I have finally come to realize I need to love myself first before anyone else. This EP is a reflection of the things I’ve done and the progress I have made. This is a story of growth, of evolving.” – Anna Clendening stated

The 5-track collection showcases Anna Clendening’s introspective songwriting and penchant for anthemic choruses. Also, the EP features previously released stand-outs including “Sorry That I Do That” and “Get Me”. Showcasing refreshing candor, “Evolve” tackles mental health issues head-on as Clendening details the cyclical nature of her past romantic relationships. An evolution relatable to anyone who has tried their hand at love. Or being human, for that matter. 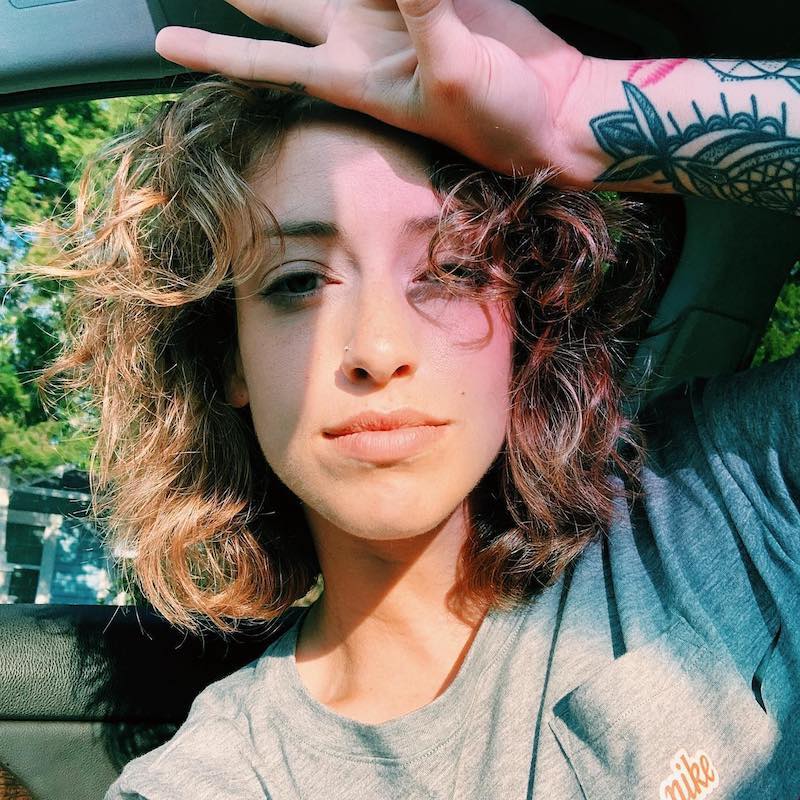 Anna Clendening relates through unfiltered lyrics ripped right from her notebook, robust vocals quaking with emotion, and brutal honesty. These ingredients struck a chord with listeners everywhere when she released her RIAA-certified Gold single, “Boys Like You”, in 2017.

So far, “Boys Like You” has amassed over 100 million streams and critical acclaim from the media. Meanwhile Clendening’s debut EP, 2019’s “Waves”, has accumulated over 150 million streams in under six months as she joined gnash on the road and headlined her own Waves Tour. Also, Clendening has lent her voice to high-profile collaborations with Illenium (“Broken Ones”), Lost Kings (“Too Far Gone”), Phantoms (“Say It”), and most recently Matoma (“Let It Go”) before signing to Atlantic Records earlier this year. 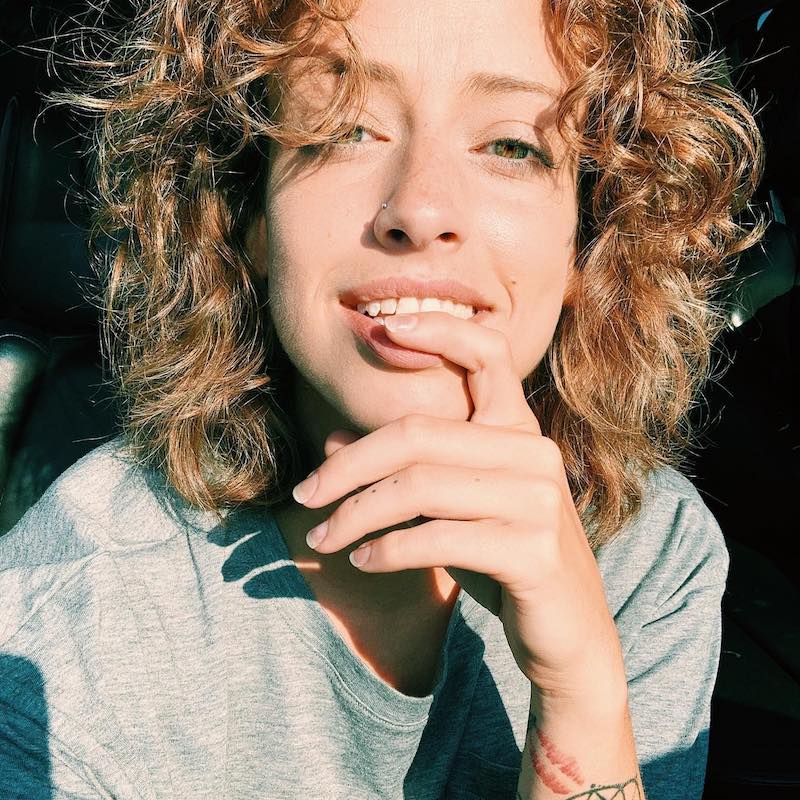 Clendening has proven to be a source of universal encouragement and an incredible advocate for mental health awareness. Sharing openly with fans about her own mental health journey managing anxiety – eventually diagnosed as a symptom of borderline personality disorder – she’s continually channeled these challenges through the healing power of music. We recommend adding songs from Clendening’s “Evolve” EP to your personal playlist. Also, let us know how you feel in the comment section below.