Anna Clendening is a singer-songwriter from Chapel Hill, North Carolina. Not too long ago, she released an acoustic version of her long awaited comeback single, entitled, “Sweatshirt (Pettier),” via Atlantic Records. The song was co-penned by Dan Richards (One Direction, Anson Seabra) and produced by Colin Brittain (5 Seconds of Summer, All Time Low).

“I always bought oversized shirts at every tour stop. I let this guy I was dating borrow one. Fast forward, we break up, he ends up dating his co-worker, called me on FaceTime, and he was wearing that shirt. He knowingly put it on to call me. There was overlap. Did he cheat? I think so. It doesn’t matter at this point, but it does. I thought, ‘How funny would it be if his girlfriend ended up pulling the shirt out of his drawer and wearing it?’ I was playing out this scenario in the song.” – Anna Clendening explained

‘Sweatshirt (Pettier)’ tells an intriguing tale about a young woman who experienced a doomed relationship with a narcissistic and untrustworthy individual. Apparently, he kept her sweatshirt as a sentimental item after their breakup. Later, she talks to her ex-partner about his new girlfriend, “Are you ever gonna tell her that sweatshirt you let her wear was mine? Took from my closet, said you lost it, you lied a million times.”

‘Sweatshirt (Pettier)’ contains a relatable narrative and ear-pleasing vocals. The likable tune possesses  guitar-driven instrumentation flavored with contemporary pop and acoustic undertones. Furthermore, “Sweatshirt” marks the introduction of a new chapter for Anna Clendening following an 18-month hiatus that found her relocated from Los Angeles to Nashville and embracing herself as both an artist and songwriter.

In 2017, Anna Clendening released her RIAA-certified Gold single, “Boys Like You,” which amassed over 100 million streams and critical acclaim from major media outlets. Meanwhile, her debut EP, 2019’s Waves, generated over 150 million streams in under six months. That success enabled Anna to collaborate with Illenium, Lost Kings, Matoma. In 2020, she signed to Atlantic Records and released her “Evolve” EP, featuring the standout single, “Love Song,” with John K. Now, after generating nearly half-a-billion streams, Anna perfects her very own brand of gleefully chaotic pop on her forthcoming third EP, available this summer 2022. 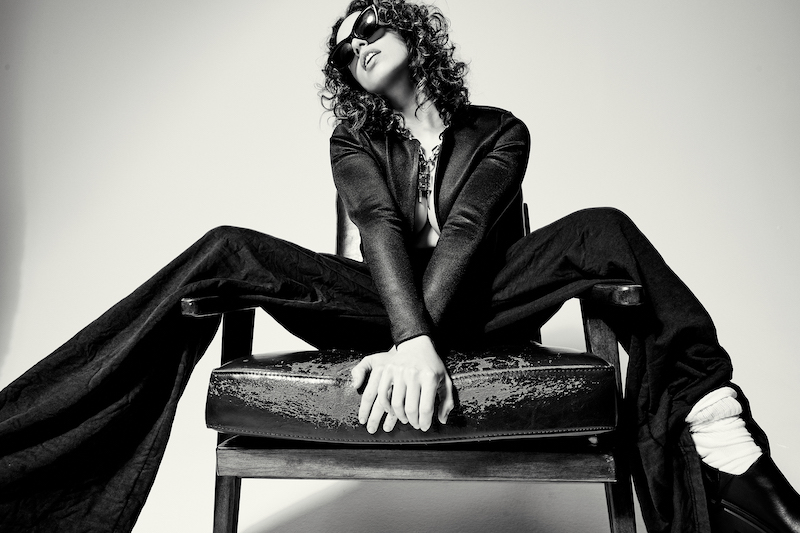 “We’re all very similar. Our experiences, while different, are not isolated. People are going through the same things to not feel alone. When I was first diagnosed with anxiety, I thought I was crazy. I felt like nobody else knew what was going on, and it wasn’t happening to anyone but me. With my music and platform as an artist, I want to be the person I needed when I was 13- or 14-years-old. That’s all I want to do as long as I’m alive.” – Anna Clendening explained

In tandem with her honest songwriting, Clendening has proven to be a source of universal encouragement. Also, she’s an incredible advocate for mental health awareness. Openly, she shares with fans about her own mental health journey managing anxiety. Plus, she has continually channeled these challenges through the healing power of music. 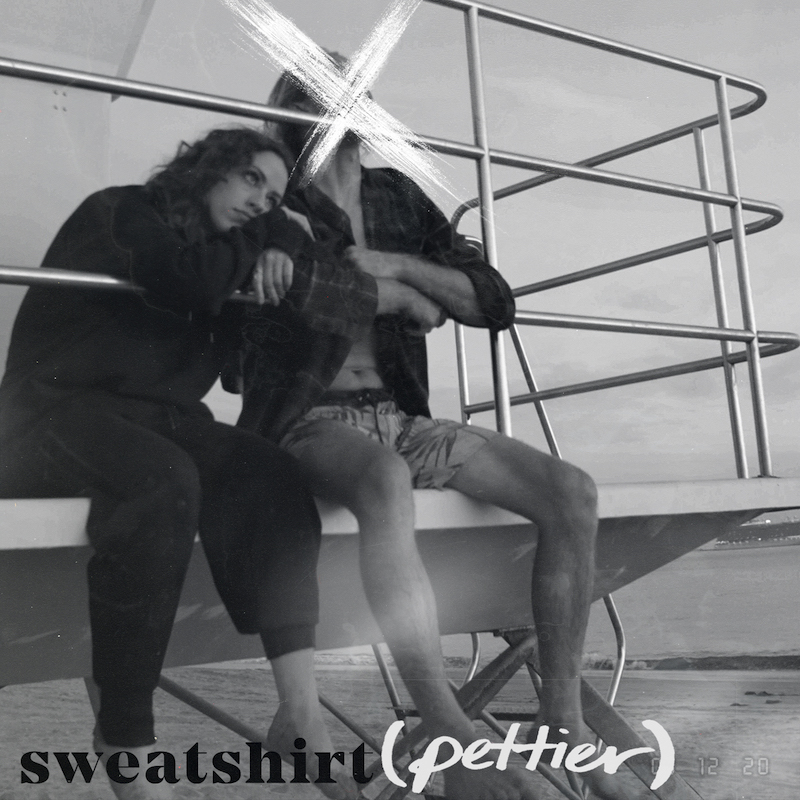 We recommend adding Anna Clendening’s “Sweatshirt (Pettier)” single to your favorite contemporary pop playlist. Also, let us know how you feel about it in the comment section below. Mel Blanc’s famous catchphrase, “That’s All Folks!” Thanks for reading another great article on Bong Mines Entertainment – the hot spot for new music. Always remember that (P) Positive, (E) Energy, (A) Always, (C) Creates, (E) Elevation (P.E.A.C.E). Contact us on social media via Twitter, YouTube, Instagram, or Facebook, and let us know what’s going on. “Disclaimer: This post contains Apple TV and Apple Music affiliate links. When you buy through links on our site, we may earn an affiliate commission.