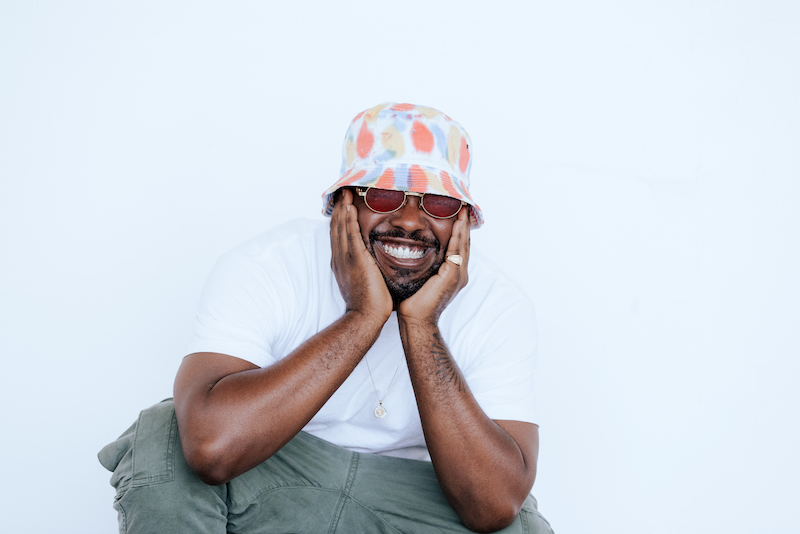 Peter $un is a rapper from Richmond, Virginia. Not too long ago, he released an entertaining music video for his “Work” single, via Mind of a Genius Records.

The tongue-in-cheek audiovisual finds Peter $un in an action-parody fever dream of self-realization. The likable tune contains a relatable narrative, pleasing vocals, and flamboyant raps. Also, the song possesses melodic instrumentation scented with an aromatic hip-hop vibration. Furthermore, “Work” serves as a wonderful presentation of what listeners can expect to hear on Peter $un’s “Scumbaby” album. 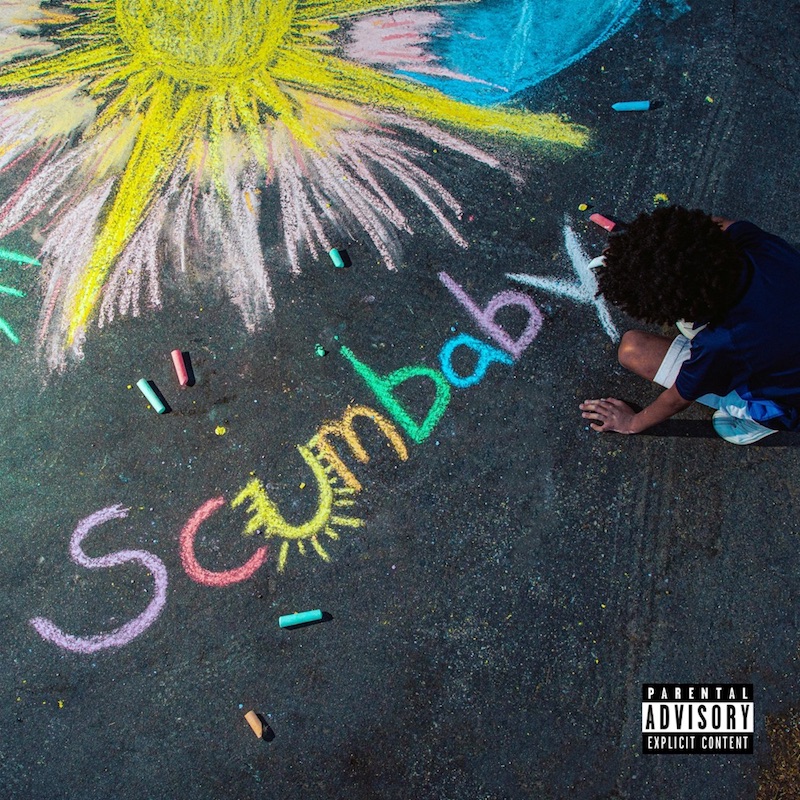 “The original idea for my album was to represent the duality of myself and us as human beings. Scum is considered the worst type of person ever (or filth) but a baby is the polar opposite, innocent, and pure. At times, we all can have scummy ways in our selfish race to become somebody on this rock. Also, we should embrace and accept the fact that we are always learning, growing, and know nothing.” – Peter $un stated

The 14-track project finds $un remaining positive in the midst of a crisis. The project, inspired by $un’s hometown roots growing up in Southside Richmond, reveals the duality of “good” and “bad” in all of us. Also, “Scumbaby” seeks to remedy the big changes we’re all experiencing in this current climate by forcing us to face ourselves. 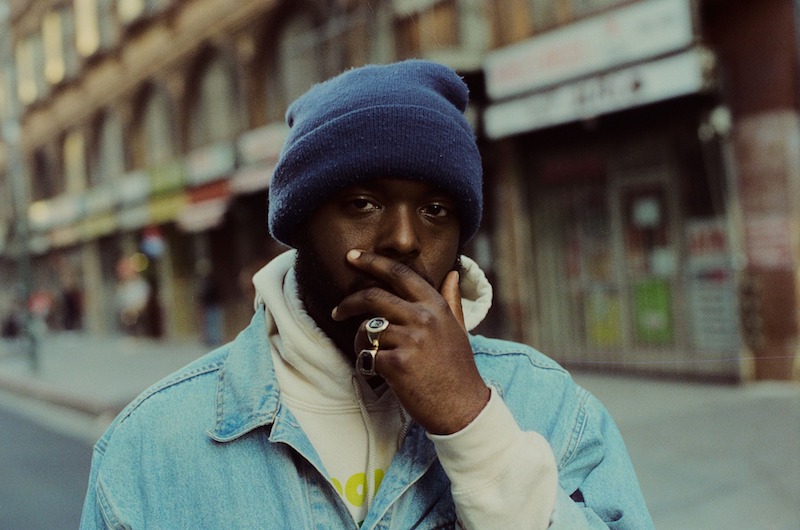 A self-proclaimed “scumbaby,” Peter $un is all about spreading love and self-expression through his eclectic sound. Over the years, his music had evolved just as much as he has. So far, the artist-to-watch has been featured on Zane Lowe and Travis Mills’ respective Apple Music Radio Shows. Also, he has been supported by the likes of Russ, Pusha T, SoundCloud, and Shazam. As a father and philanthropist, he is truly a man of the people and is setting his sights on bringing his brand of hippie sunshine to the masses. He aims to remedy the big changes we’re all experiencing in this current climate by appreciating the little things and taking them one day at a time.

We recommend adding Peter $un’s “Work” single to your personal playlist. Also, let us know how you feel in the comment section below.

Contact us on social media via Twitter, YouTube, Instagram, or Facebook, and let us know what’s going on. Also, check out our Bong Mines At Home video series, which highlights tomorrow’s most promising stars and deserving artists from every musical genre. Expect to see new and exciting videos showcasing artists performing acoustic versions of their popular songs. Also, expect to indulge in popular genres such as hip-hop, R&B, Pop, Rock, alternative, electronic, and much more. Furthermore, subscribe to our newsletter, purchase our merchandise, and become a Patron of Bong Mines Entertainment.