Peter $un is an LA-based rapper, vocalist, producer, and mental health advocate from Richmond, Virginia. Not too long ago, he released a music video for his “Metamorphosis (Butterfly)” single via Red Bull Records/Mind Of A Genius.

“This was inspired by an energy of renewal. This was one of the first songs I wrote after my brother’s passing that I spoke on it at all. It was like a release of pent-up emotions and just throwing it all out. The message is growth. Learning how to deal with growing pains and becoming the person I see myself as and leaving the old me behind.” – Peter $un explained

‘Metamorphosis (Butterfly)’ is an intentional and aspirational piece about embracing change and manifesting evolution. The reflective tune possesses thudding drum-laden instrumentation flavored with a soulful hip-hop vibration. Furthermore, “Metamorphosis (Butterfly)” is featured on Peter $un’s brand new EP, entitled, “Phone Calls Gimme Anxiety.” Creating the project was a therapeutic and transformative endeavor for Peter $un. He channeled everything from his experiences and emotions navigating his career to the loss of his brother to drug addiction into the music. 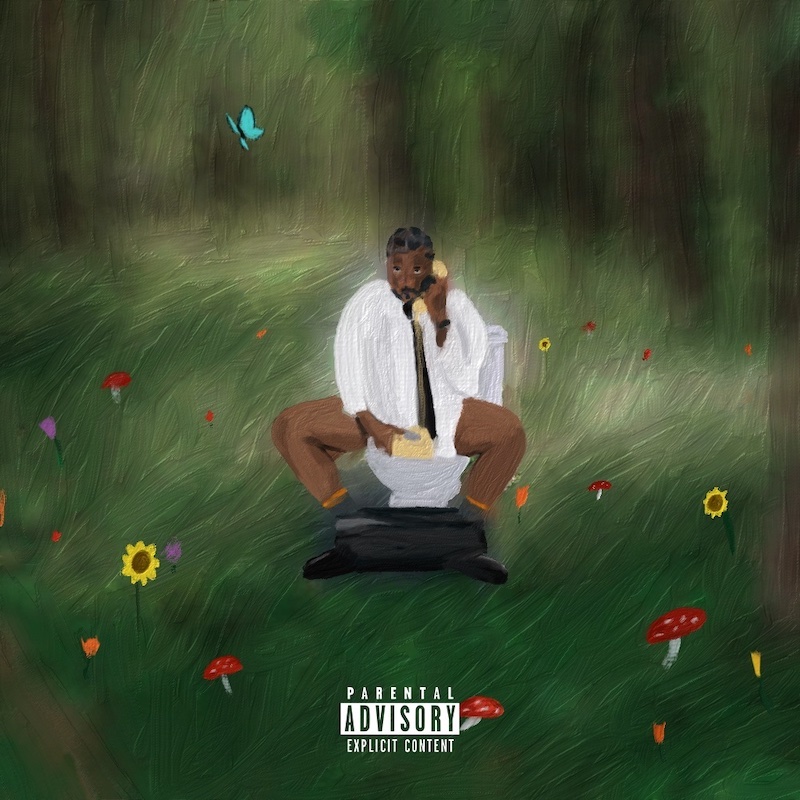 “This is my most vulnerable. I feel like it’s my growing process from ‘Scumbaby.’ It’s a cocoon phase before the album where the transformation happens. This project was a venting moment for me and a closing chapter on my past.” – Peter $un explained

Throughout the six-track project, Peter $un expresses themes of personal growth, self-awareness, escapism, and retribution before ending with “U Smell Like Da Color Yellow,” — an eloquent nod to the neo-soul movement and his mother, who first introduced him to the power of music as therapy. ‘Phone Calls Gimme Anxiety’ sets the tone for Peter $un’s next chapter.

Peter $un grew up listening to jazz at night with his father and waking up to his mother’s favorites – D’Angelo and Lauryn Hill. Affectionately known as “Sunny,” Peter $un commits all his emotions, thoughts, and truths to tape. Never one to hold back, Peter confronts his trauma, discloses his ambitions, and embraces his potential over a soundtrack of future-facing hip-hop with jazz-style instrumentation filled with undeniable soul.

Peter gained traction with the 2016 mixtape, “Paradise Is A Day Away.” Joined by producer and longtime collaborator, Blue Rondo, he unveiled “Don’t Forget To Smile” in 2018. The project boasted “Love Drunk Lust (Make It Hard)” [feat. Trip Carter & KnottRudy], raking in 3.9 million Spotify streams and counting. In 2021, he unveiled “Scumbaby,” including fan favorites, “Work” and “Sometimes.” 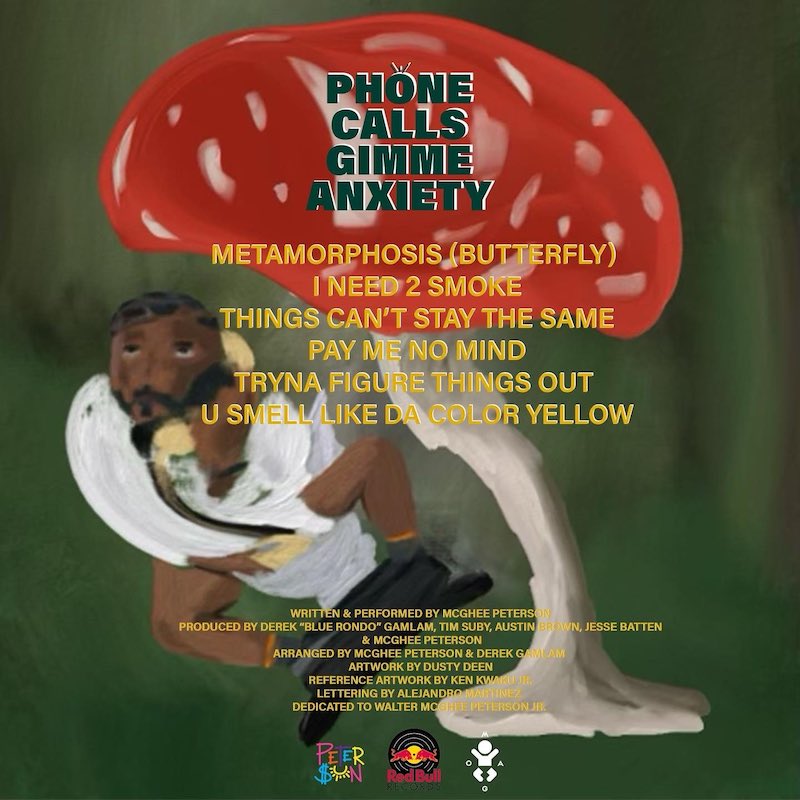 We recommend adding Peter $un’s “Metamorphosis (Butterfly)” single to your favorite hip-hop playlist. Also, let us know how you feel in the comment section below. Mel Blanc’s famous catchphrase, That’s All Folks! Thanks for reading another great article on Bong Mines Entertainment – the hot spot for new music. Always remember that (P) Positive, (E) Energy, (A) Always, (C) Creates, (E) Elevation (P.E.A.C.E). Contact us on social media via Twitter, YouTube, Instagram, or Facebook, and let us know what’s going on. “Disclaimer: This post contains Apple TV and Apple Music affiliate links. We may earn an affiliate commission when you buy through links on our site.