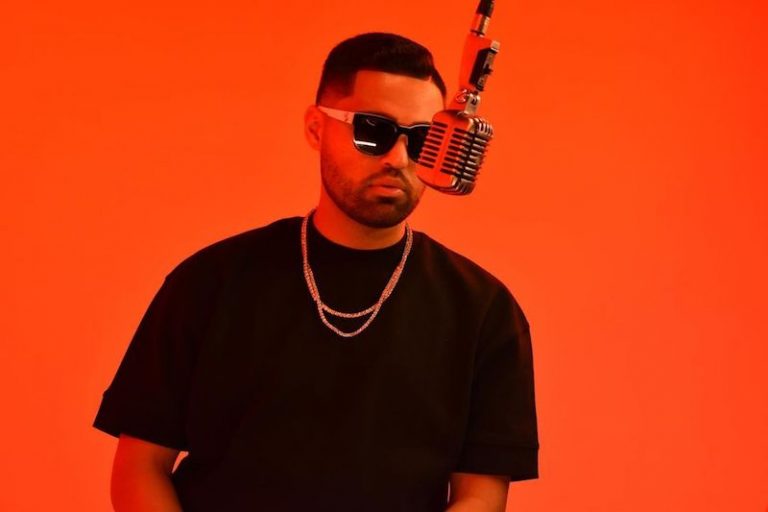 Oso (Joe Amoroso) is a singer-songwriter from Queens, New York. Not too long ago, he released an appealing music video for his “Over the Moon” single featuring Eric Bellinger.

‘Over the Moon’ nods to the sexually charged youth culture of today. One evening, on a trip to Los Angeles to work on his EP, Oso looked to the clear desert sky. He began jotting down fun X-rated puns which played off of space. With help from veterans Eric Bellinger and Chrishan, the record evolved into a bouncy contemporary R&B record.

The Jack Guerra-directed music video brings Oso’s vision to life. Instead of objectifying women, “Over the Moon” was written and filmed with women in control, running the party, and taking Oso and Eric for a wild night. 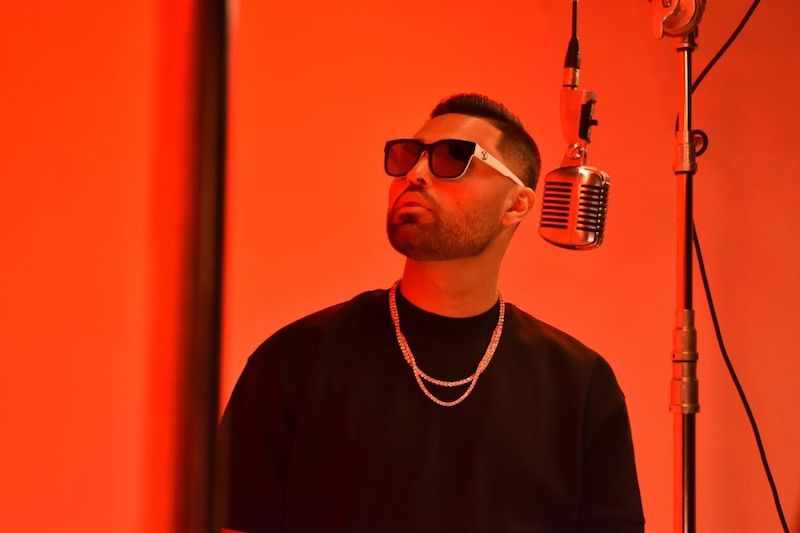 Oso’s passion for music began as a child collecting CDs from pioneers such as Jagged Edge, New Edition, and Jodeci. This passion would eventually lead to an obsession with recording. A transformation into a self-described “studio fiend” would occur over the next few years as he slept under consoles and experimented with his sound. He shadowed the best producers and engineers he could meet and kept a notebook with meticulous attention to detail. As his sound refined, the attention started to come within the New York music scene. Oso seeks to help shape the future of the R&B genre and re-ignite its presence in the city he grew up in.

“Over the Moon” single 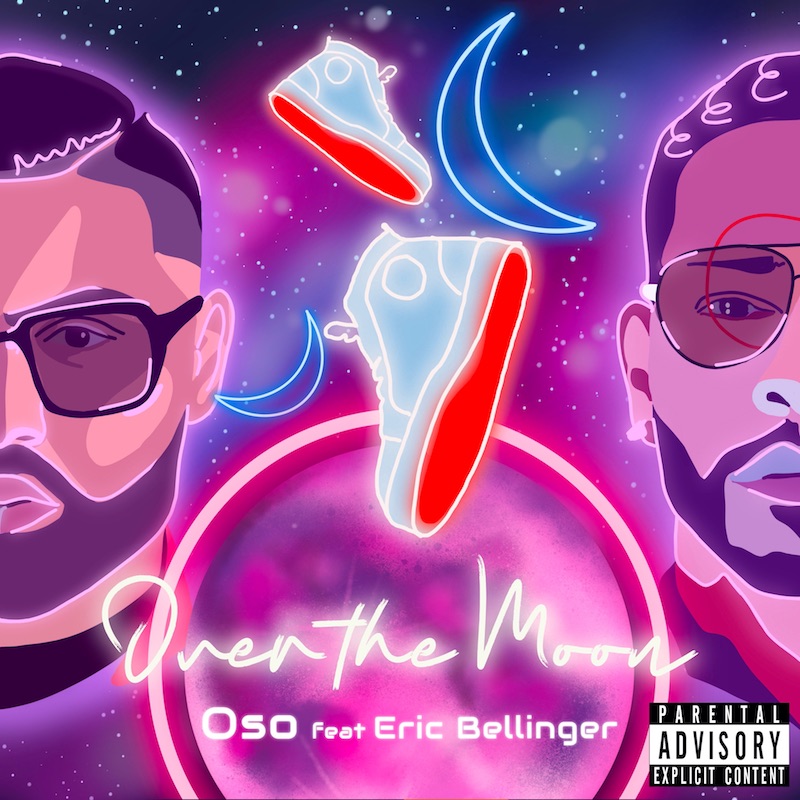 ‘Over the Moon’ contains a relatable narrative, ear-pleasing vocalization, and tuneful melodies that will resonate well with fans of Chris Brown, Jeremih, and Ty Dolla $ign. The radio-friendly tune possesses melodic instrumentation flavored with a contemporary R&B vibration. Furthermore, “Over the Moon” serves as a tasty appetizer to what listeners can expect to hear from Oso in the near future.

We recommend adding Oso’s “Over the Moon” single to your favorite R&B playlist. Also, let us know how you feel in the comment section below. Mel Blanc’s famous catchphrase, “That’s All Folks!” Thanks for reading another great article on Bong Mines Entertainment. And always remember that (P) Positive, (E) Energy, (A) Always, (C) Creates, (E) Elevation (P.E.A.C.E).