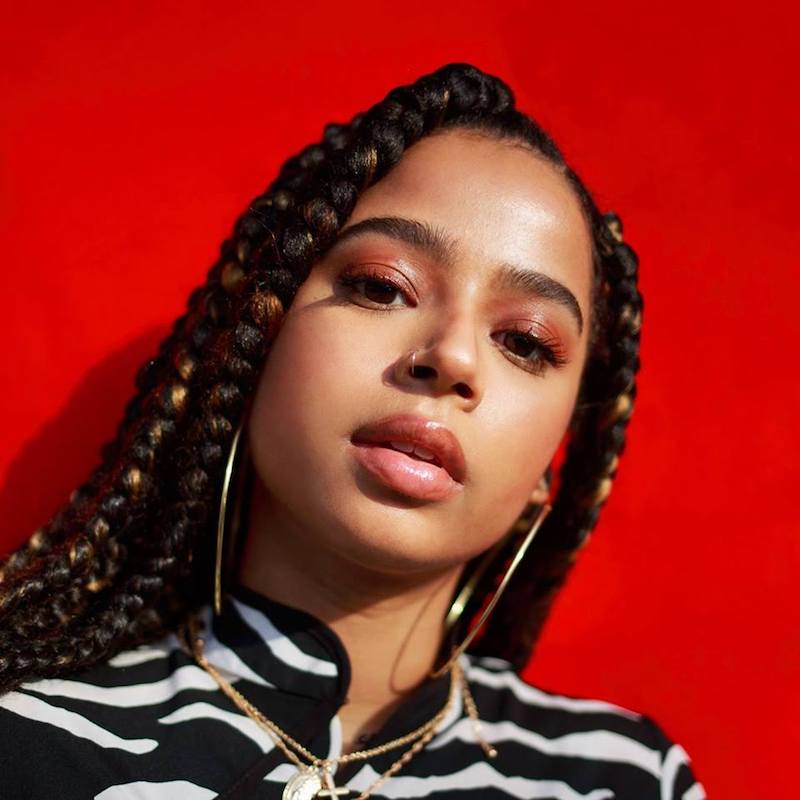 Olivia Nelson is a 23-year-old singer-songwriter based in East London. Not too long ago, she released a lovely R&B tune, entitled, “No Answer”. The song will be featured on her upcoming EP.

‘No Answer’ tells an interesting tale of a young woman who is fed up with her significant other because he doesn’t answer her phone calls. But, whenever they are together, he’s always talking on his phone with other people. That upsets her so much that she confronts him about it. She wants to know what’s the problem and how can they solve it. But his head is so high in the clouds that he doesn’t understand why she’s upset. In retaliation, she decides to give him a dose of his own medicine, hoping he will come down from his high horse. Therefore, she reverses their roles, now he’s the one calling her but she’s not answering his phone calls.

“‘No Answer’ is about when you’re trying to get a hold of someone and they’re purposely ignoring your call to play games. So you start to do the same to them.” – Olivia Nelson

Olivia Nelson was raised on an eclectic diet of contemporary soul and Motown classics. Her appreciation for vocal proficiency led her to pursue singing from a young age. Now she seeks collaborations with boundary-pushing writers and producers.

We recommend adding Olivia Nelson’s “No Answer” single to your personal playlist. Also, let us know how you feel in the comment section below.