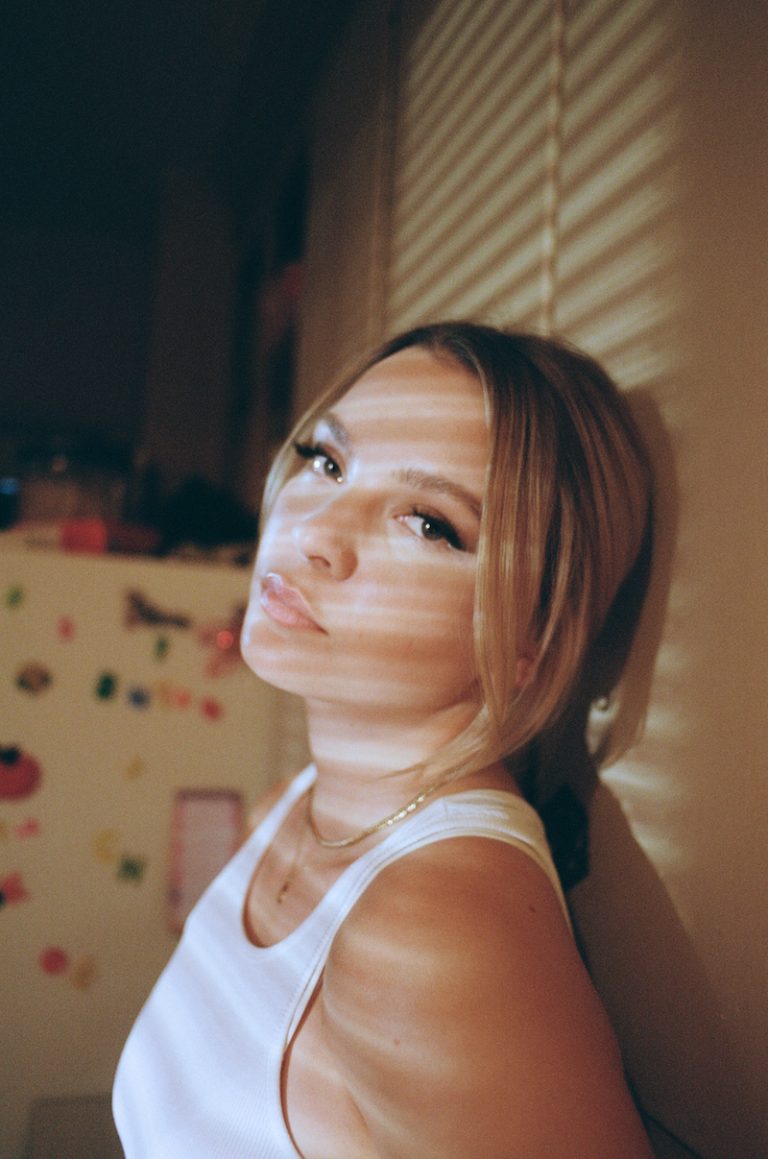 noelle is a singer-songwriter who was raised in the Tyendinaga Mohawk Territory in Ontario, Canada. Not too long ago, she released an alluring music video for her “Seasons Change” single, written by noelle – years ago in her bedroom. The video, filmed at the Sanderson Centre for the Performing Arts, embraces the young artist’s love for old Hollywood-style cabaret.

“This song really shows off my passion for old jazz, one of my favorite styles of music. It’s about falling in love with someone who isn’t ready yet, even when you are.” – noelle explained

‘Seasons Change,’ which captures feelings of first love, came to life when noelle partnered up with producer, Anthony Wright. The end-of-summer tune contains a relatable narrative and ear-pleasing vocals that will resonate well with fans of Sabrina Claudio, Tate McRae, and Sinead Harnett. Also, “Seasons Change” possesses jazz-infused instrumentation flavored with a warm indie-R&B vibration. Furthermore, the song is a tasty appetizer to what listeners can expect to hear on noelle’s upcoming debut album, set to be released in early 2022 via Wax Records/Universal Music Canada.

noelle’s upbringing exposed her to a vast range of musical genres – from Nat King Cole and Sarah Vaughan to the powwow drum and native wind flute of her Indigenous roots. So far, she has amassed a following of 94K subscribers resulting from her viral covers of timeless classics and today’s biggest acts. Expressing her thoughts and emotions at her piano, noelle began writing her own music as a therapeutic form of self-expression. The artists whose words she once personalized through her covers soon became the major influences behind her own music. 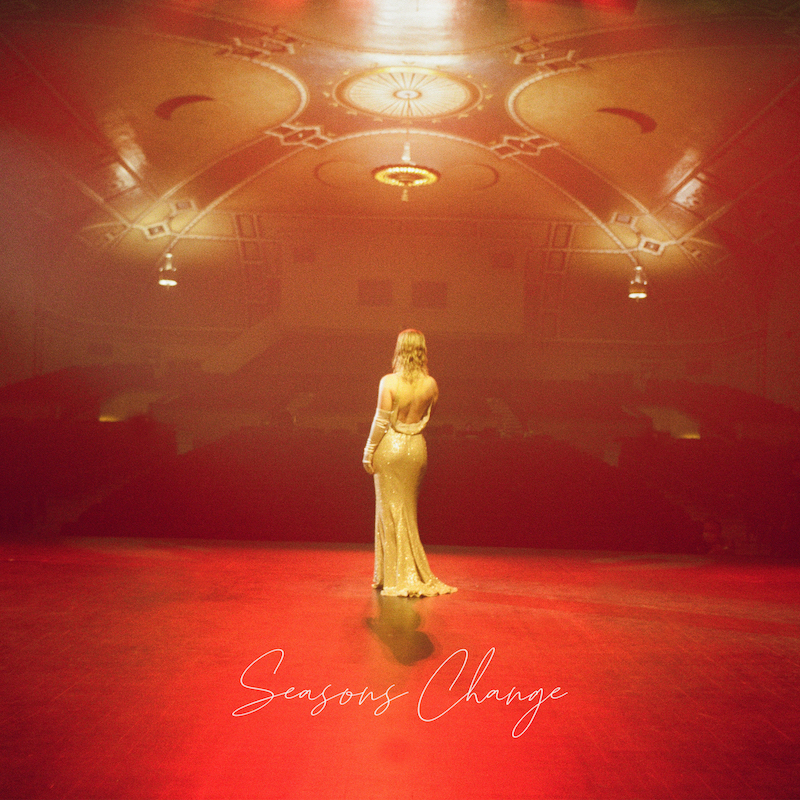