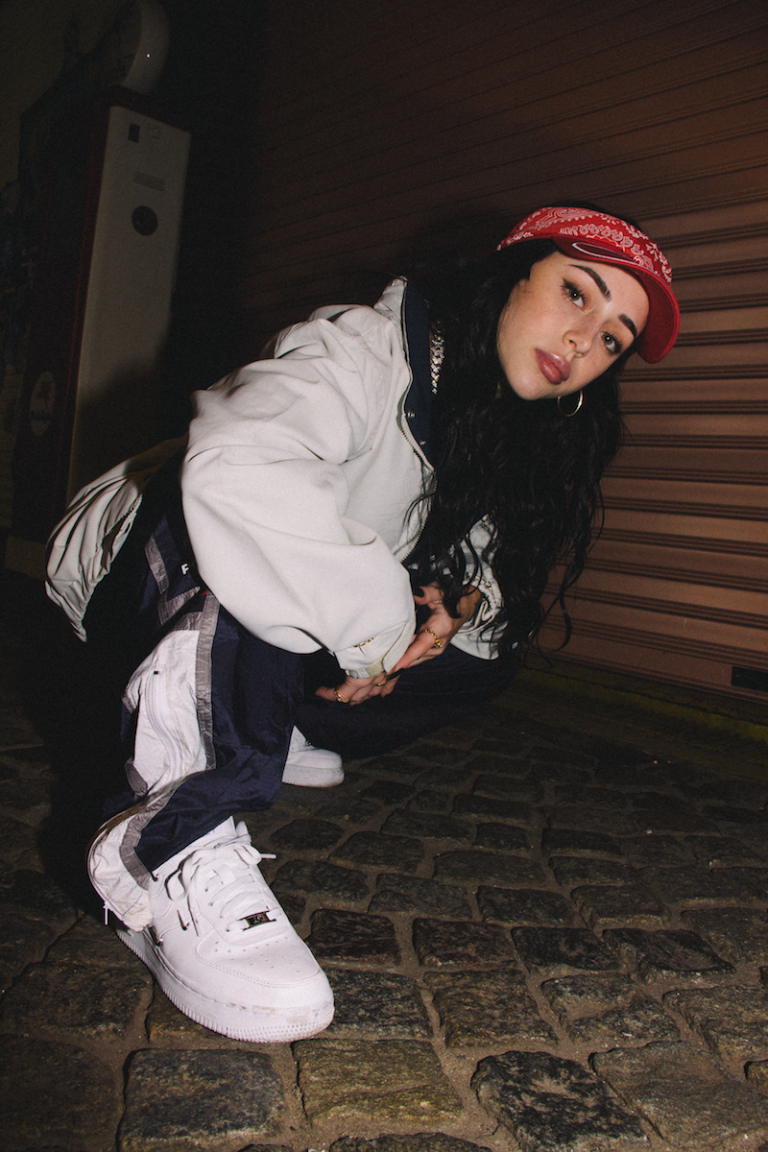 Nicki Nicole is a rising singer-songwriter and rapper from Rosario, Argentina. Not too long ago, she released a wonderful 16-track album, entitled, “Parte de Mí.” The highly anticipated project features the fresh new single, “Sabe,” with Rauw Alejandro.

“I loved collaborating with Nicki on this single, ‘Sabe.’ We had the opportunity to shoot the video in Miami together and I really enjoyed it.” – Rauw Alejandro stated

“Recording ‘Sabe’ with Rauw was incredible. Luckily, we were able to get together in the studio, and everything felt smooth and organic. He is super talented and kind. We talked and decided where we wanted to go musically and the song turned out great.” – Nicki Nicole explained

‘Sabe’ is featured on “Parte de Mí” alongside other album cuts including “Pensamos” with Mon Laferte, “Toa La Vida” with Mora, “Baby,” and the title track, “Parte De Mi.” 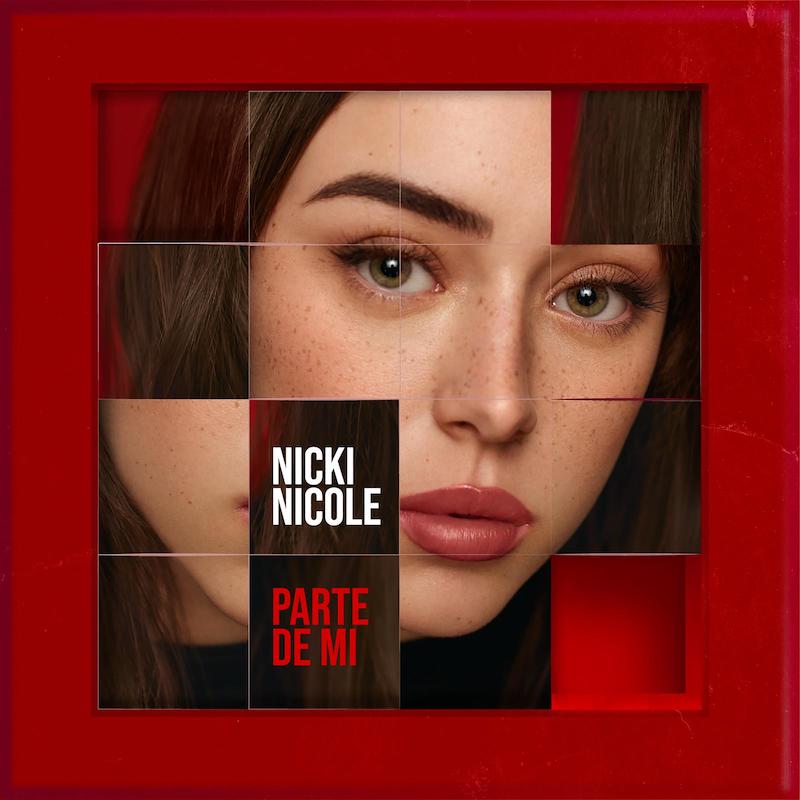 “I think the cover art is a representation of humans. Showing how all of us are the sum of fragments, clippings, parts. We liked playing with the idea of a jigsaw puzzle demonstrating that no matter how it’s put together, we are all the product of various things that complete us and make us who we are.” – Nicki Nicole explained

“After a year of isolation, I wanted to use this album to reconnect and remind everyone that we are all a part of each other. I want my fans to feel as much a part of me as I do of them. We are the sum of moments, people, places, gazes, laughter. All things that unite us and make us who we are. I wanted this album to belong to the listeners just as much as it does to me. They are a major part of why I am where I am.” – Nicki Nicole explained

The performance showcases Nicki’s versatility as she strips down her high-energy rap sound to a more intimate style, focusing on her soulful vocals and the depth of her musicality. The performance includes new acoustic arrangements for her break-out hit, “Colocao,” as well as her first single, “Wapo Trakatero.” The second half of the performance reveals a string quartet performance of “Parte de Mi.” Nicki returned to her roots with an improvised freestyle. To close the show, she performed the single, “Baby.”