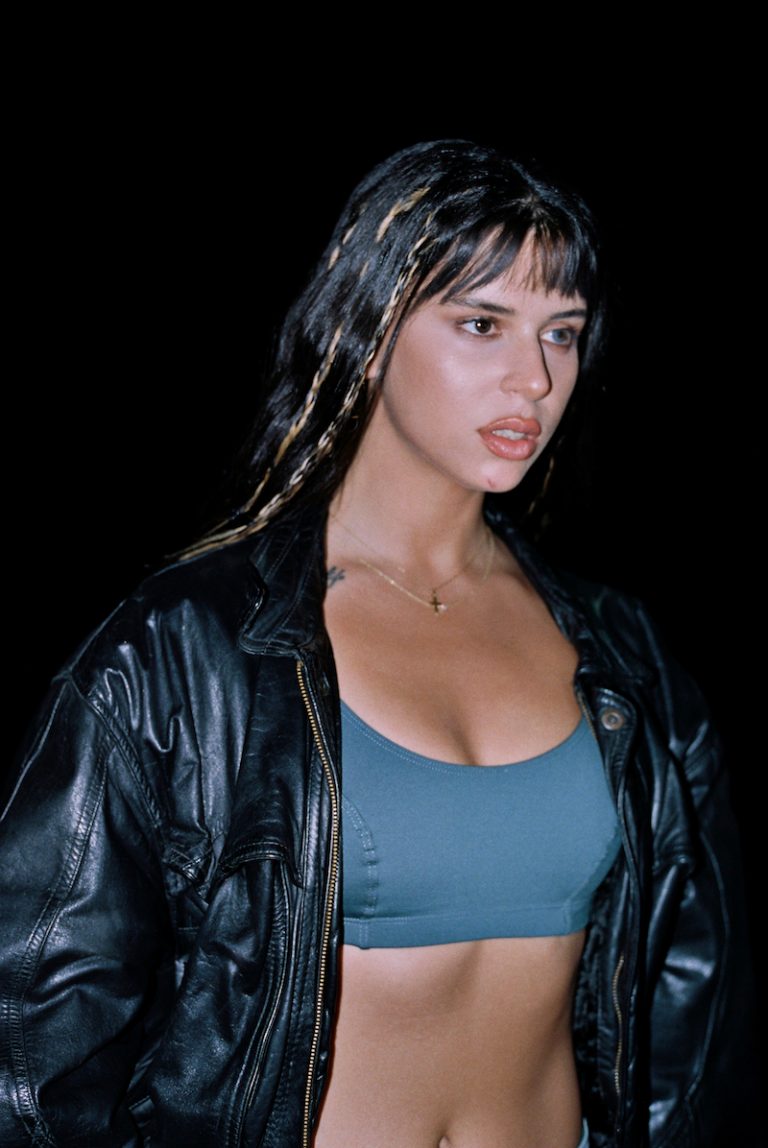 Nathy Peluso is a Barcelona-based artist from Argentina. Not too long ago, she released an entertaining music video for her “DELITO” single.

The album finds Nathy Peluso showing off her stylistic versatility, including sharp hip-hop, sleek retro R&B, even a modern take on old-school salsa. The ‘90s and early to mid-2000s pop culture influences such as Missy Elliott, Christina Aguilera, and Beyoncé are vividly represented in “Calambre.”

“I just love the records from that era, the melodies of the catchy hooks and the over-the-top pop aesthetics.” – Nathy Peluso stated

“I don’t want to please, I want to provoke.” 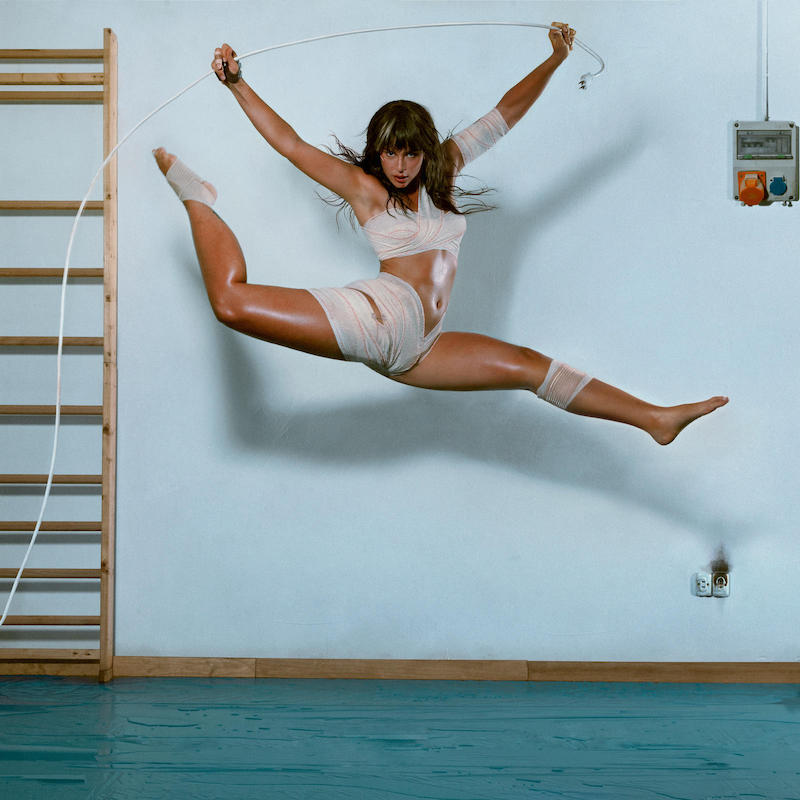 “My career is entertainment, not just music. I’m the one who takes the plug and causes the shock of passion, happiness. Whatever it is, I want to stir people’s guts without them being able to contain themselves.” – Nathy Peluso stated

Nathy Peluso might shock you, she might crack you up. You can’t ignore her because she is a consummate performer with a melodramatic personality. A much-needed antidote to the sameness of current Latin urban and pop. She is currently nominated for “Best New Artist Female” in the Premio Lo Nuestro 2021. This follows her two Latin GRAMMY 2020 nominations for “Best New Artist” and “Best Alternative Song.”

“I get really bored being the same person. I like to dig for characters inside of me. Sometimes for drama, sometimes to laugh, cry or get angry. It’s all a reflection of what I have inside me, that intensity.”

Peluso was born and raised in the working-class neighborhood of Saavedra in Buenos Aires. When she was 10 years old, her family searched for better economic opportunities in Alicante, Spain. She grew up in a music-loving household, listening to a wide range of artists from Gloria Estefan and Caetano Veloso to Argentine rock such as Pappo’s Blues and folk like Atahualpa Yupanqui. Also, she attended dance classes and sang in her local chorus.

As a teen, with a smartphone in hand, Peluso discovered hip-hop through artists such as Notorious BIG, Snoop Dogg, 50 Cent, and Timbaland. Even though Nathy couldn’t understand the lyrics, she was immediately enthralled by hip-hop’s attitude and irreverence. Early on, she discovered she could rhyme just as she could harmonize. Likewise, she thrives in creating characters, making up accents, and easily code-switching between styles, genres, and languages.

We recommend adding Nathy Peluso’s “DELITO” single to your favorite playlist. Also, let us know how you feel in the comment section below. Mel Blanc’s famous catchphrase, “That’s All Folks!” Thanks for reading another great article on Bong Mines Entertainment, and always remember that (P) Positive, (E) Energy, (A) Always, (C) Creates, (E) Elevation (P.E.A.C.E).