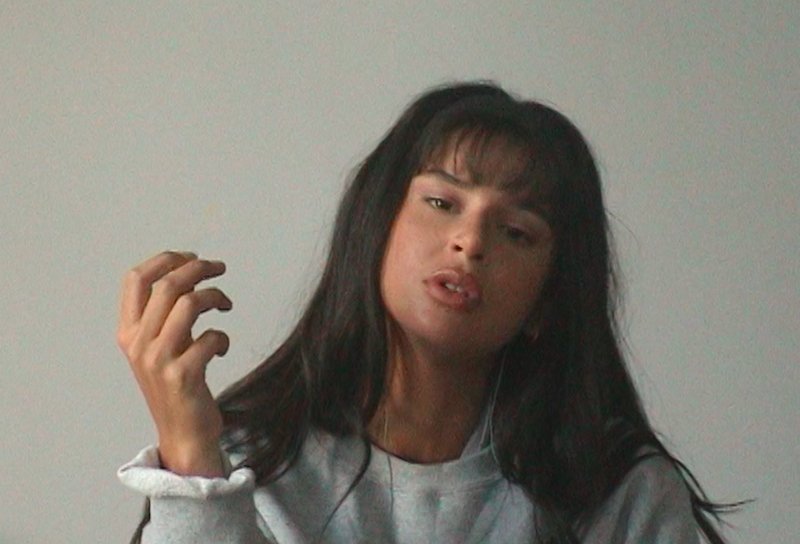 Nathy Peluso is a Barcelona-based singer-songwriter from Argentina. Not too long ago, she released a music video for her “Buenos Aires” single.

“It’s starting to bother me that the city is getting cold. I keep snoozing that alarm clock. Tired of waiting, smoking by myself on the balcony. Imagining that someone comes to look for me. I know that heavy sensation of solitude. But who are we waiting for? Cheap melancholy on the TV. Where does what we pray for go?” – lyrics

The quarantined audiovisual finds Nathy Peluso reminiscing about her childhood in Argentina. Also, she shares preserved footage from her youth, paired with current day-to-day elements of her singing in her current Barcelona home.

“Recording this song in Spinetta’s studio was an emotional journey. To be accompanied by such immense musicians, who were also his companions, was a gift.” – Nathy Peluso

“We all look at each other when it rains in the city.” 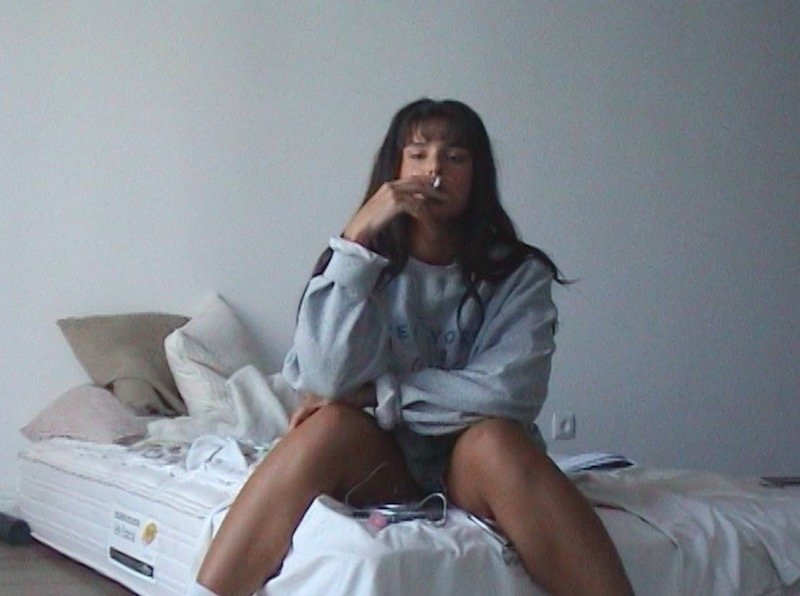 “We are in a moment to connect with what is important and I hope that this song will serve as a vessel for that. While composing this song, I found myself inhabiting a musical moment in Argentina, music that has accompanied me since I was little. It reminded me of the feeling when I listen to ‘Viernes 3 am’, the feeling of being at home. This is a sincere song, traveling deep inside of me and singing with my heart in my hand.” – Nathy Peluso

‘Business Woman’ was accompanied by a Bradley & Pablo-directed music video. Also, the song was produced by Rafa Arcaute, Pedro Campos and Fede Vindver (an Argentine musician who worked on Kanye West’s “Jesus Is King”, Missy Elliott, and Mariah Carey. These two songs preview Nathy’s debut album which will be released later this year. Previous hit, “La Sandunguera”, has more than 25M total streams.

We recommend adding Nathy Peluso’s “Buenos Aires” single to your personal playlist. Also, let us know how you feel about it in the comment section below.