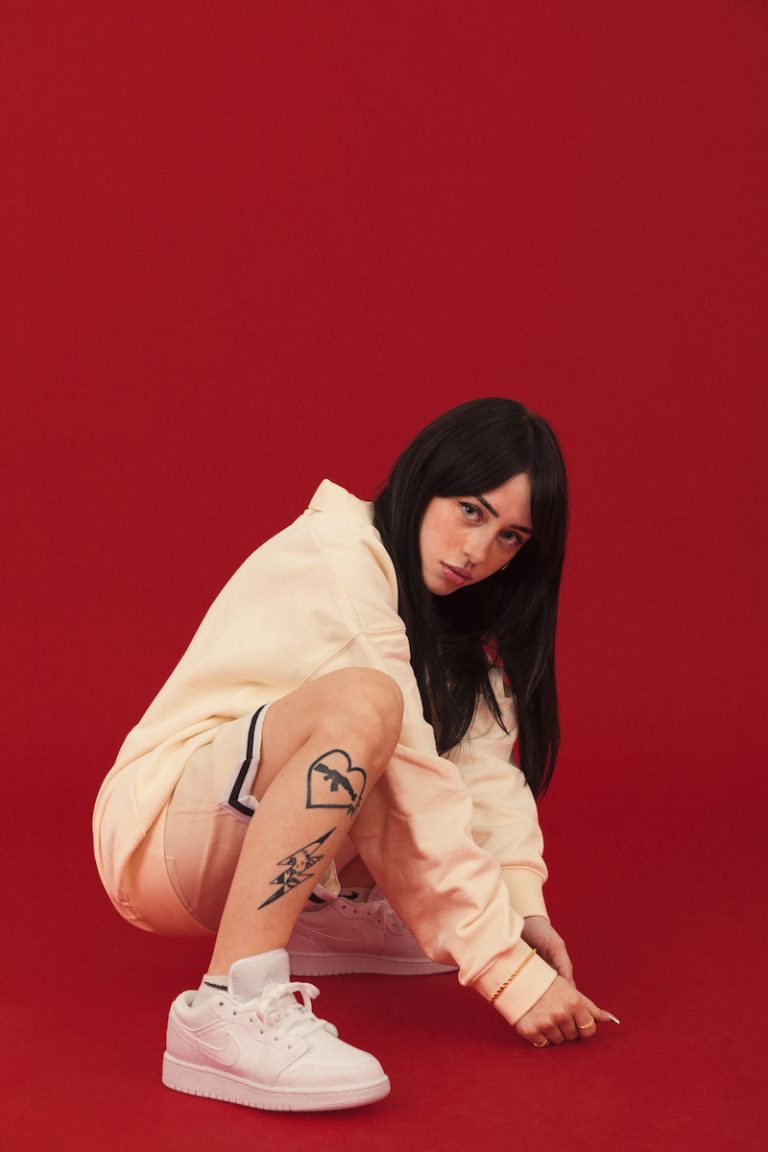 Nicki Nicole is a 21-year-old singer-songwriter and rapper from Rosario, Argentina. Not too long ago, she released a cinematic music video for her Latino-pop ballad, entitled, “Parte de Mí,” produced by Julio Reyes, Evlay, and Mauro de Tommaso.

The video, directed by Rodrigo Gonzalez and Tomas Seivane, includes home footage from Nicki Nicole’s childhood. Also, the video finds the young artist reflecting on her roots in a deeply personal way. Furthermore, “Parte de Mí” displays Nicole’s genre-dexterity. Plus, the likable tune is the title track of her upcoming studio album, which is set to be released later in the fall of 2021.

“‘Parte de Mi’ is a song very special to me. I would say the most personal track I’ve recorded to this day. I wrote it for someone who is no longer with us, but a person who touched me deeply. This song is a part of me for you all, and for you to feel it in your own way too. Also, it’s the reason I named my next album, ‘Parte De Mi.’” – Nicki Nicole explained

‘Parte de Mi’ comes days after Nicki Nicole’s Latin GRAMMY nomination for “Venganza,” her collaboration with Uruguayan rockers, No Te Va Gustar. Nicole was nominated for “Best New Artist” at last year’s Latin GRAMMY awards show. Her recent single, “Toa La Vida,” will be featured on her upcoming album. ‘Toa La Vida’ was produced by Puerto Rican reggaeton artist, Mora, who is also featured on vocals. The love song is about feeling you don’t need much more than each other.

“This song with Mora came out of the blue. We really liked each other’s work. So when I was in Miami, we got together and it happened. When we met in the studio, we instantly had a great vibe and the song flowed very naturally and organically. He brought his style and I brought mine, and the song turned out amazing.” – Nicki Nicole explained

The Daniel Eguren-directed video finds Nicki Nicole and Mora seated inside an abandoned warehouse in Miami, Florida. Nicki is styled in flare from Chanel, Prada, and Balenciaga. Also, the video, filmed with a sober and minimalist aesthetic, highlights the song’s message and focuses on the dynamic between the two artists.