Nicki Nicole is a 21-year-old singer-songwriter and rapper from Rosario, Argentina. Not too long ago, she released an Agustin Portela-directed music video for her “Nobody Like Yo” single, featuring Nicki as a sparring boxer in the ring.

“‘Nobody Like Yo’ is a song that I have wanted everyone to hear for a long time. It was saved for just the right moment which is now. It talks about an internal battle between two people that grapple every day due to their egos and pretentiousness.” – Nicki Nicole explained

‘Nobody Like Yo’ is a track that fuses trap with salsa. It was produced by the Colombian duo, ICON, and Argentine producer, TATOOL. The song follows Nicki Nicole’s recent festival performances at This Ain’t No Picnic in Los Angeles and Baja Beach in Rosarito. Throughout 2022, Nicki has released explosive collaborations with artists such as Camilo, Eladio Carrion, Emilia, and Azules. Furthermore, “Nobody Like Yo” is Nicki’s first solo single since the release of her breakthrough album, “Parte De Mi.” She debuted the project with a performance in the NPR’s Tiny Desk (Home) Concert.

The performance showcases Nicki’s versatility as she strips down her high-energy rap sound to a more intimate style, focusing on her soulful vocals and the depth of her musicality. The video includes new acoustic arrangements for her break-out hit, “Colocao,” as well as her first single, “Wapo Trakatero.” The second half of the clip reveals a string quartet performance of the album’s title track, “Parte De Mi.” The entire “Tiny Desk” performance prominently features the bandoneón, an ode to Argentina’s tango tradition. 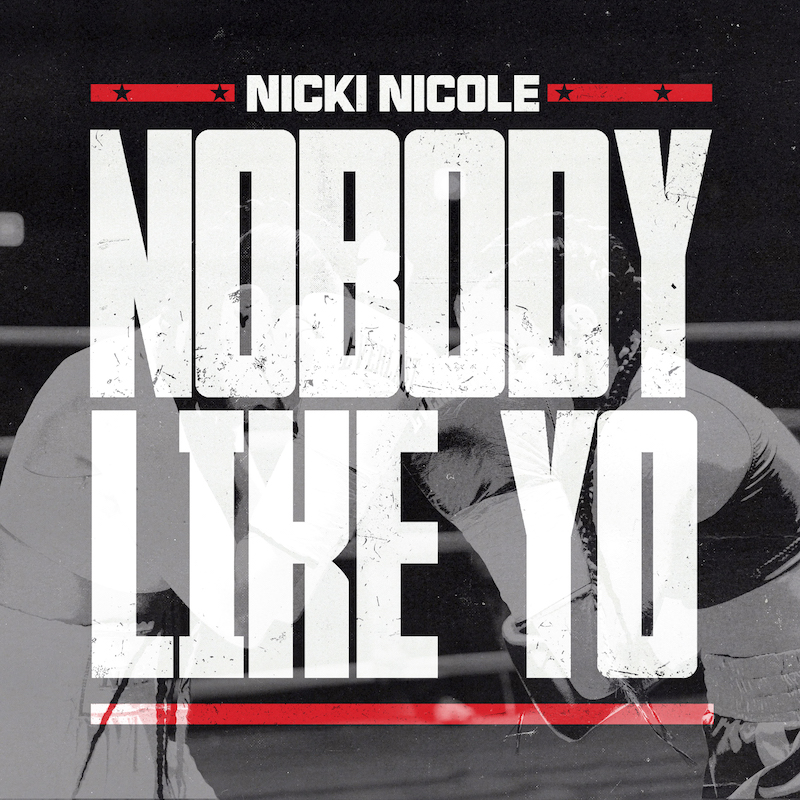 We recommend adding Nicki Nicole’s “Nobody Like Yo” single to your favorite Urbano Latino playlist. Also, let us know how you feel in the comment section below. Mel Blanc’s famous catchphrase, That’s All Folks! Thanks for reading another great article on Bong Mines Entertainment – the hot spot for new music. Always remember that (P) Positive, (E) Energy, (A) Always, (C) Creates, (E) Elevation (P.E.A.C.E). Contact us on social media via Twitter, YouTube, Instagram, or Facebook, and let us know what’s going on. Disclaimer: This post, contains affiliate links, and we may be compensated if you make a purchase through links on our website.