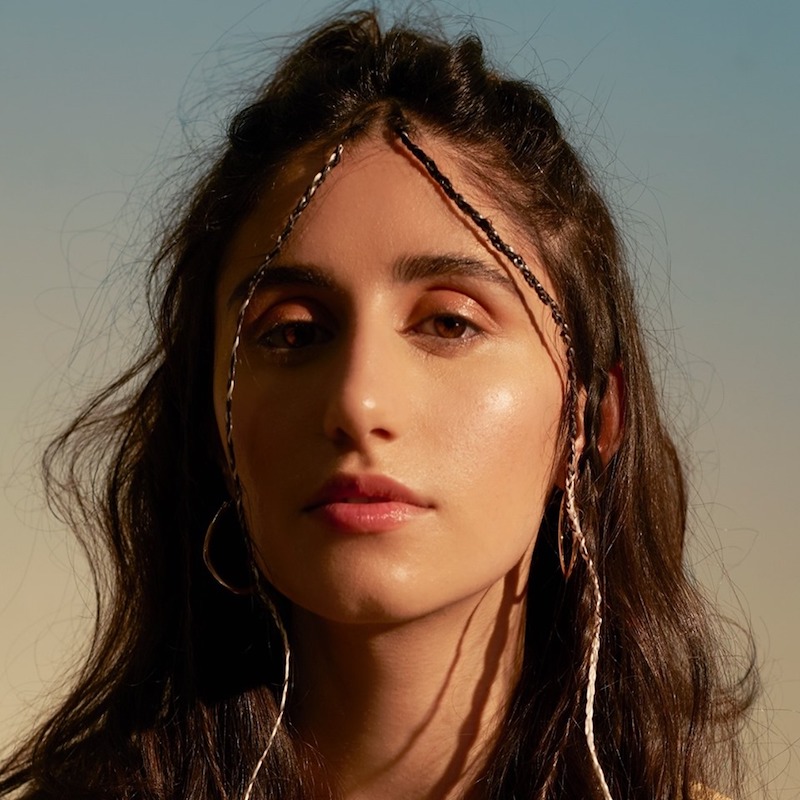 Naaz releases a lovely music video for her “Taped” single

Naaz is a 21-year old Kurdish singer-songwriter based in The Netherlands. Not too long ago, she released a lovely music video for her “Taped” single.

“Sometimes, people will hear your pain but not actually listen. It’s like their ears are taped to whatever they don’t want to hear. I told my friend about my never-ending nightmares that sometimes can feel so real that they’ve been altering the way I see the world. His reply was that he wouldn’t want to have my mind. So I wrote a song about it.” – Naaz

‘Taped’ tells an interesting tale of a young woman who tends to overshare what she thinks to people close to her.

But she feels awkward the moment she stops talking, not understanding why she thinks the way she thinks. Therefore, she shuts her thoughts up and feels less human whenever someone doesn’t appreciate her mind.

What she really wants is for people to relate to what she has to say, and for them to not feel alienated by her thoughts. 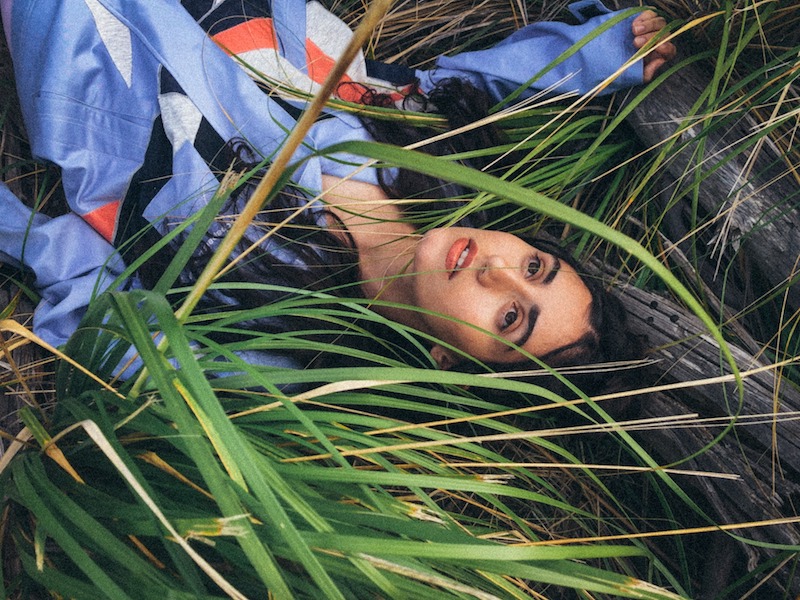 “When I was 15-years-old, I had taught myself to stop speaking as it often brought me in trouble. I’ve always had such strong opinions that it ended up in me being bullied for years. Once I turned 18, I had to start socializing again as I was putting out music. I felt like my mind, ears, and mouth were TAPED shut for years. Therefore, I became an extremely open person just to make up for all the years before where I mistreated myself with my mindset. I realized my way of thinking was not too realistic, not everyone will leave me when I cry because everybody cries. I hope this song inspires you to be open and dare to scream out your feelings. Seriously, it will change everything. Allow yourself to be inspired by the struggle. Don’t let yourself be TAPED.” – Naaz

Naaz feels that honesty online could be the therapy that we all need, along with helping a few others along the way. Therefore, she practices what she preaches.

“This is the artwork. You see 3 generations of Naaz. This portrays the evolution of me, my music, and my life. A new era. Old and young Naaz is taping their eyes shut to what they don’t want to see. But I decide to confront myself and open up. I will no longer be TAPED.” – Naaz

Making music to Naaz is like having conversations with herself and others. She unfolds this in every song she’s ever written and communicated with her fanbase.

Not too long ago, her career skyrocketed shortly after releasing her debut EP, entitled, “Bits of Naaz”.

Since then, the bubbly pop star has won two Dutch Grammies (Edisons) and was nominated for Best Act at MTV’s EMAs. Also, she supported Arcade Fire, Jessie J, and Hayley Kiyoko. 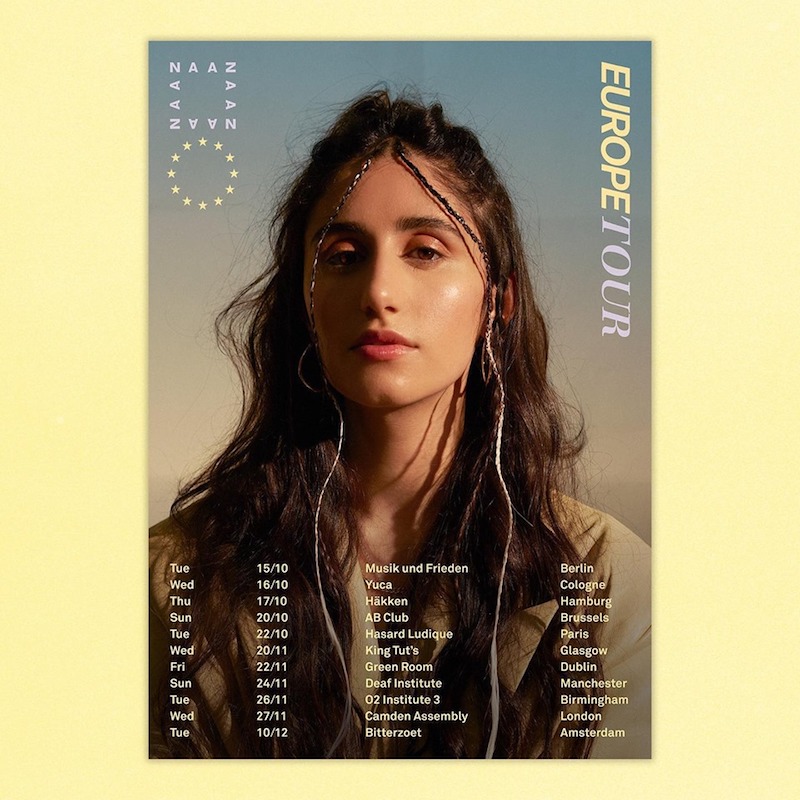 Naaz will play across Europe towards the end of the year before ending in Amsterdam.

We recommend adding her “Taped” single to your personal playlist. Also, let us know how you feel about it in the comment section below.