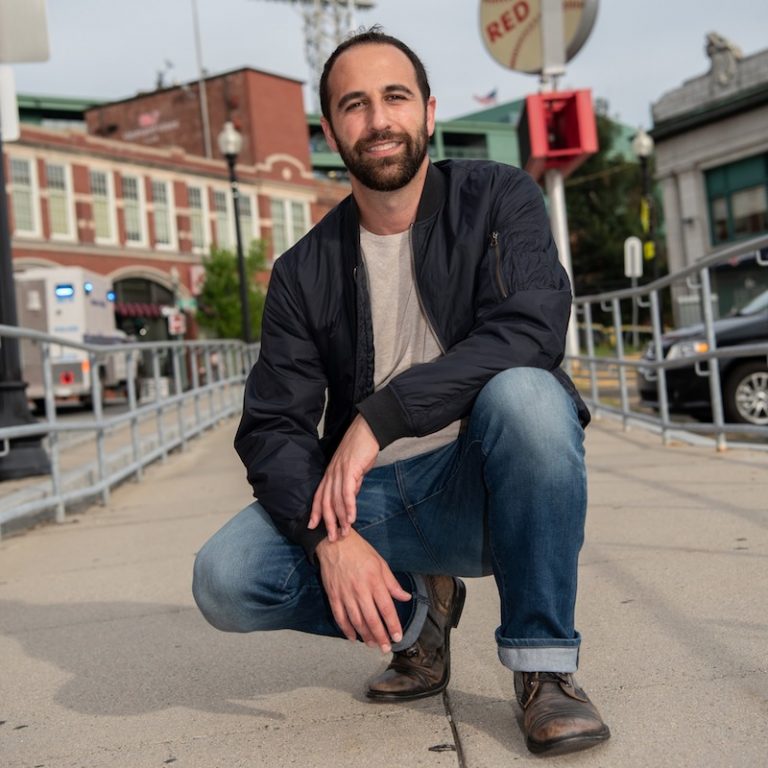 My Silent Bravery is the Boston-based project of singer-songwriter and guitarist, Matthew Wade. Not too long ago, he released a lovely electro-pop tune, entitled, “Run This City.”

“This one has a bit of that Benny Blanco, Halsy, East Side vibe to me. It’s a song about growing up, making mistakes, and learning from them. And having your friends to lean on when things are going tough” – My Silent Bravery explained 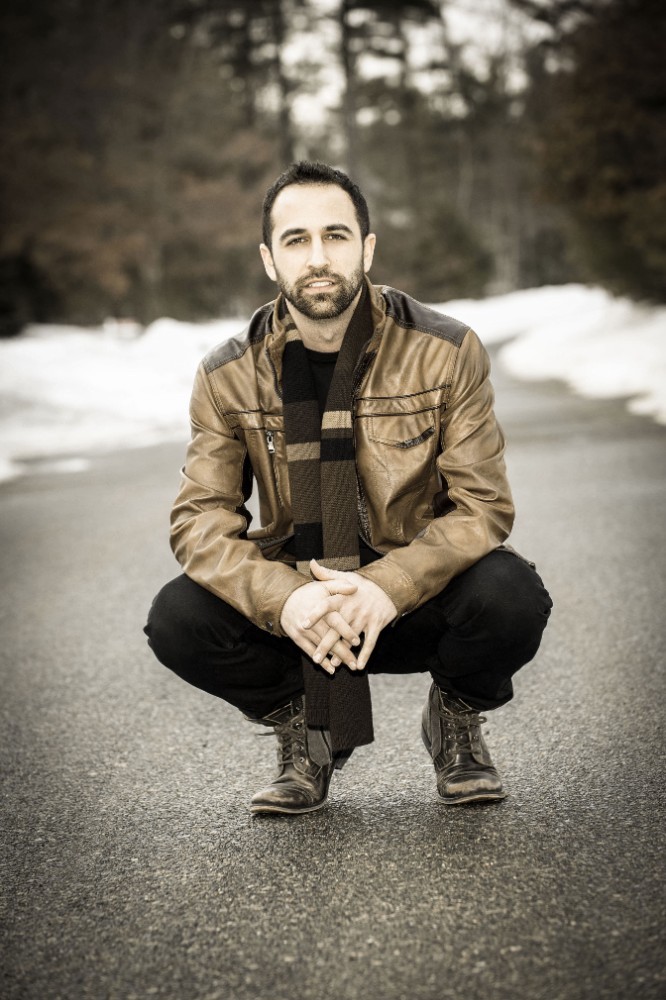 My Silent Bravery has grown his fanbase to over 300K followers across social media. He has accumulated over nine million views on YouTube and over seven million streams on Spotify. His music has been featured in many TV shows and films including CBS’ Criminal Minds, Marivista film Another Tango, and CW’s One Tree Hill. Also, he has been featured on CBS’ People’s Choice Awards, NBC’s Last Call with Carson Daly, MTV’s Real World and True Life, The Oxygen Network’s Bad Girls Club, the History Channel’s American Pickers.

As for touring, My Silent Bravery recently supported Bryan Adams, Billy Idol, Daughtry, and Andy Grammer in the US and Alex Band of The Calling, Puddle Of Mudd, and Saving Abel overseas in Europe. Also, My Silent Bravery has partnered with American Airlines, Ford, Angry Orchard, Health-Ade Kombucha, Kind, and Pacer.

‘Bigger’ is an up-tempo, acoustic-guitar driven album. The 10-track project possesses rhythmic programming and electronic dance elements. Also, “Bigger” features the acclaimed singles: The Reason, Kiss Your Mouth, and Spark Up the Fire. The latter charted in the top 20 of the German alternative charts.

We recommend adding My Silent Bravery’s “Run This City” single to your favorite electro-pop playlist. Also, let us know how you feel in the comment section below. Mel Blanc’s famous catchphrase, “That’s All Folks!” Thanks for reading another great article on Bong Mines Entertainment – the hot spot for new music. Furthermore, always remember that (P) Positive, (E) Energy, (A) Always, (C) Creates, (E) Elevation (P.E.A.C.E).