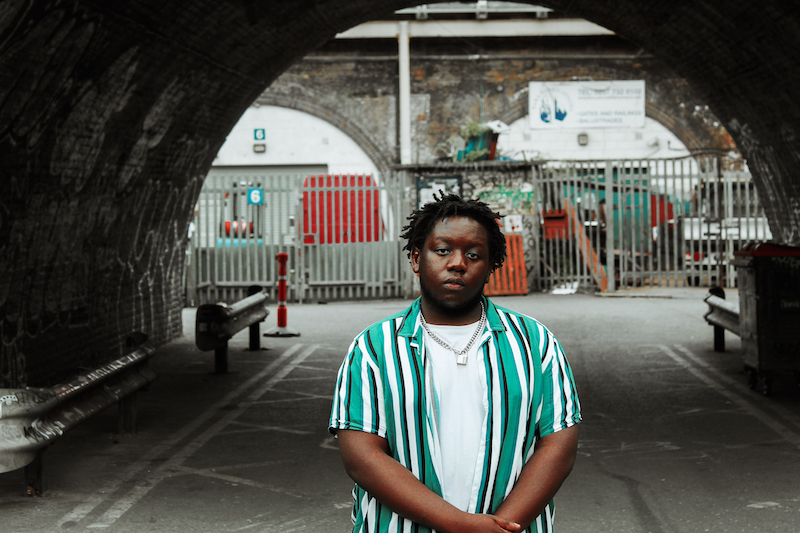 MUNDU unveils a pleasant audiovisual for his “Brag and Boast” single

MUNDU (Michael Kiggundu) is a talented artist and producer from South London, England. Not too long ago, he released a pleasant audiovisual for his “Brag and Boast” single, produced by Kaelin Ellis (Lupe Fiasco, Virgil Abloh, Kaytranada).

“‘Brag and Boast’ originally started as a freestyle celebrating the wins that I have experienced this year in the midst of the global pandemic. As well as the goals I am currently working to hit. Having first heard the instrumental by Kaelin Ellis through a video that he posted on social media, I instantly fell in love with it and began writing the first verse with the video on repeat. Following that, I downloaded the instrumental and recorded the freestyle as a response.” – MUNDU stated 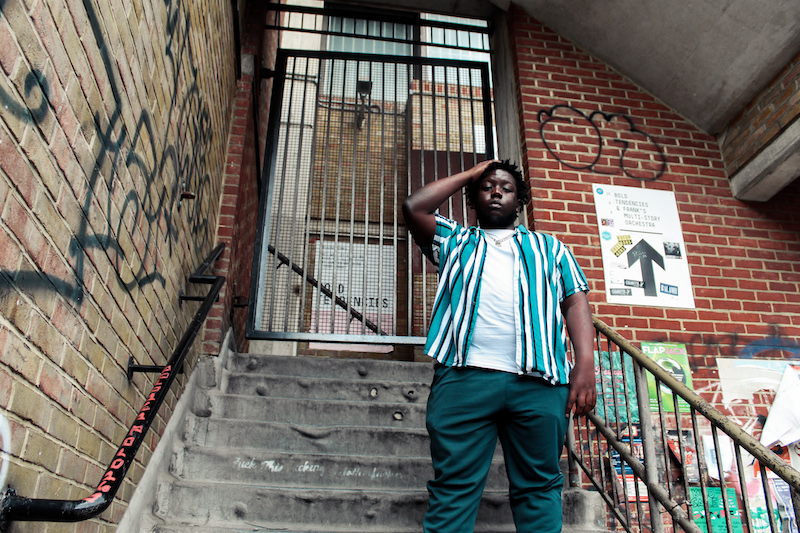 “After posting my freestyle on social media, I immediately received a heightened response from my audience (including praise from the likes of Kojey Radical, Chi “Chopper” Lewis-Parry, and more), followed by a conversation with Kaelin Ellis in which we decided to begin the process of releasing the song in full. Following this, I began to build on the freestyle and develop the concept of celebrating both current and future wins. This created the song that we have now, allowing my audience to ‘Brag and Boast’ about making it through a difficult year.” – MUNDU stated

MUNDU started rapping and writing his own lyrics at the age of nine. Later, he joined his local church choir, where he honed his singing and live performance abilities. Also, the artist-to-watch attributes his childhood to his varied taste, recalling how his home was always filled with music of different genres from all corners of the world. It was through this journey of both nature and nurture that he discovered his passion for music.

MUNDU musical inspirations include Inspired Pink Floyd, Thundercat, SZA, Coldplay, and Pharrell. Between projects, he has kept his audience busy by regularly dropping new music on his YouTube Channel. His releases include acapella renditions of his favorite songs to cross-genre mashups and original material, all of which have gained him a loyal and ever-growing fanbase.

“We brag and boast” 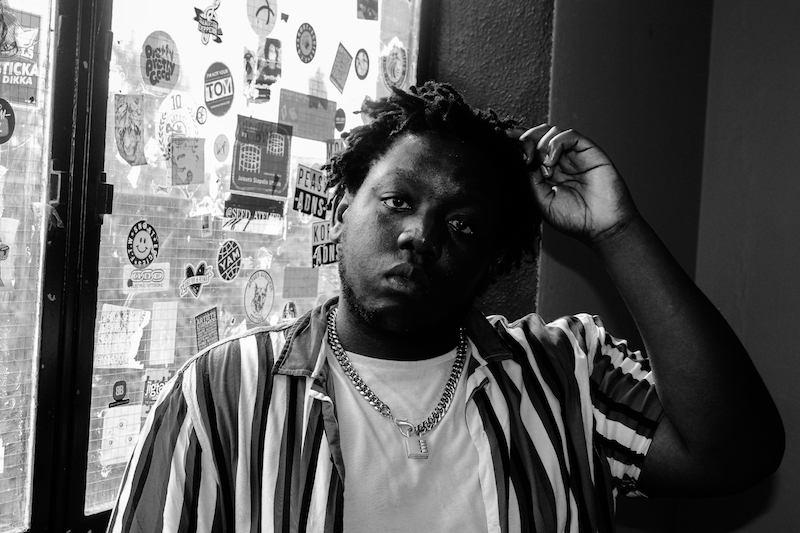 MUNDU’s work has already gained the attention of prominent international artists such as Stormzy, Smino, Nico Segal, Nai Palm, and Ray BLK. So far, he has accumulated over 364,000 YouTube views and over 7,000 followers on Instagram. Therefore, get familiar with MUNDU because his musical future is nothing short of bright. 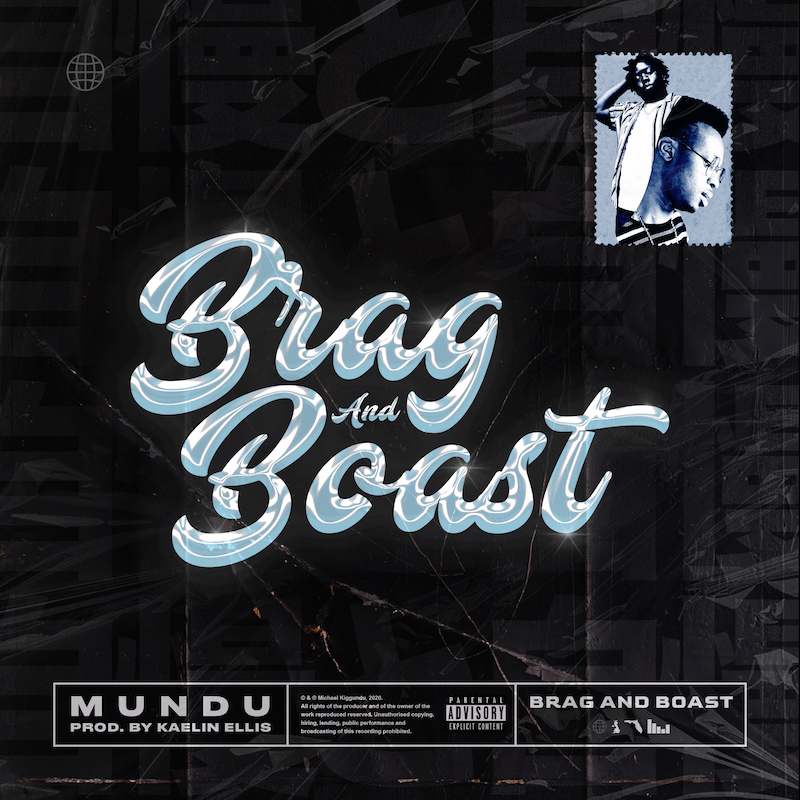 We recommend adding MUNDU’s “Brag and Boast” single to your personal playlist. Also, let us know how you feel in the comment section below.