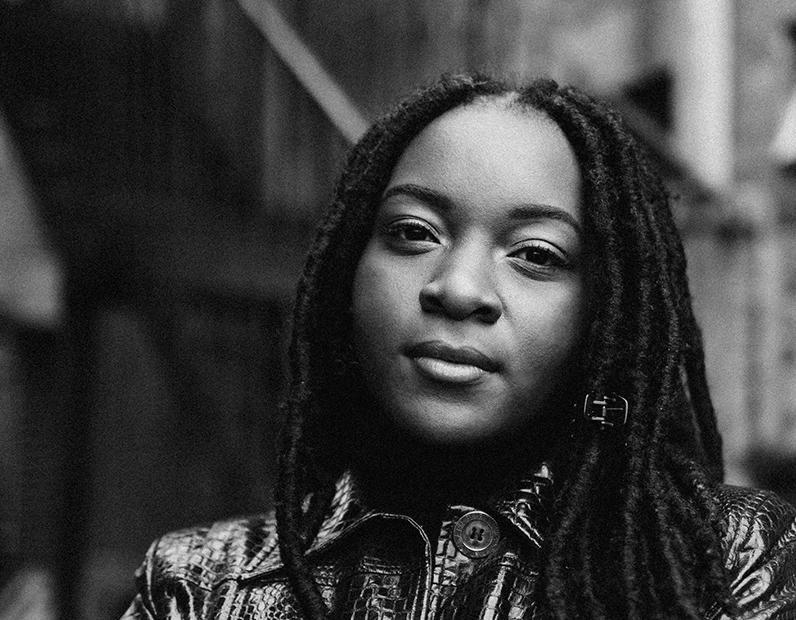 Ray BLK releases a music video for her “My Hood” single

Ray BLK is an R&B singer-songwriter out of South London. Not too long ago, she released a music video for “My Hood“, a sizzling-hot single from her “Durt” project.

My Hood was produced by Courage and it features Stormzy, a popular grime artist. Stormzy paints a perfect picture of life in the underbelly of South London.

“Where we’d rather buy guns before we buy books/ where they left us in the dark, so we light kush, my hood.”

“With a poeticism befitting her past as a literature student, Ray BLK is one of soul’s most gripping new talents. Her music draws on R&B from both sides of the Atlantic but her words are distinctly British. It’s only 25 minutes long but Durt’s soulful impact lingers long after the music stops.”

“WOW! I am this year’s winner of the BBC Music #Soundof2017 can’t believe it! This is such a moment for me & many other people being the first unsigned artist to top the list. This has taught me that anything is possible, even when the odds are against you. Thank you so much, everyone!” – BLK wrote on Facebook.

FUN FACT: BLK stated that her first name ‘Ray’ was taken from her last name, and BLK stands for Building, Living, Knowing. Building: For your future and working hard. Living: Because she believes you have to live life to the fullest. And knowing: Because she thinks education is really important. 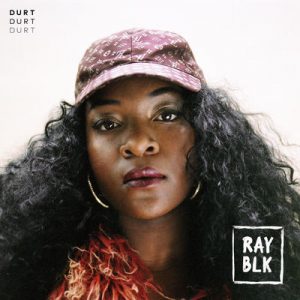