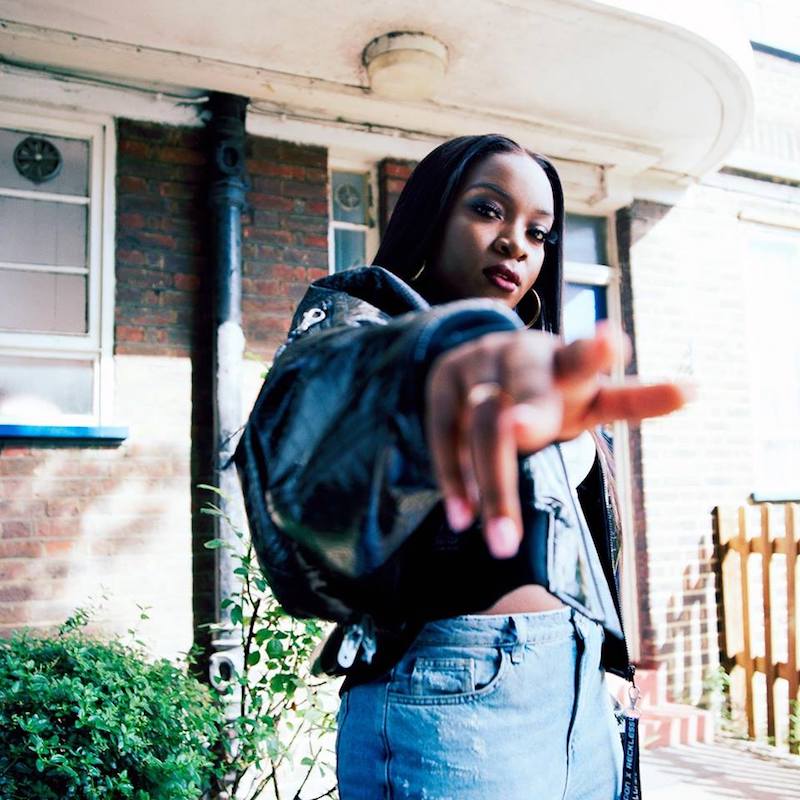 Ray BLK is an R&B/Soul singer from South London, England. Not too long ago, she released a cinematic music video for “Empress”, an ode to black girls glorifying their inner ‘black girl magic’.

The Geej Ower-directed video finds Ray BLK, seated by myself, inside London’s Charing Cross Theatre. There, she sings about the problematic relationships she had with Michael and Keith. Also, she sings on why they weren’t good enough for her.

The camera zooms in on BLK’s face while she sings the chorus. When it gradually zooms out, we see a theatre full of women, seated around BLK, positioned mid center. There she sings about the problematic relationship she had with Jamie, and why she had to leave him also. 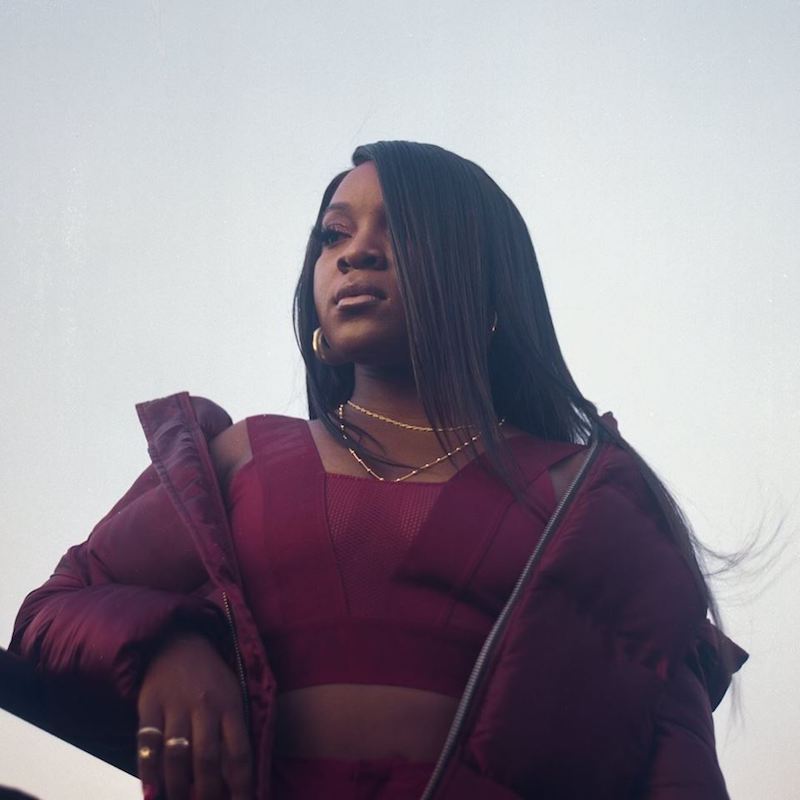