Lupe Fiasco is a GRAMMY award-winning rapper, record producer, entrepreneur, and community advocate from Chicago, Illinois. Kaelin Ellis is a multi-platinum music producer from Orlando, Florida. Not too long ago, they released a thought-provoking rap tune, entitled, “DINOSAURS”, via 1st & 15th/Thirty Tigers.

‘DINOSAURS’ is about how we could be on the brink of another mass extinction. The likable tune contains a conscious narrative, educational lyrics, and mellow rap flow. Also, the song possesses melodic instrumentation scented with a jazzy hip-hop aroma. Furthermore, “DINOSAURS” serves as a wonderful presentation to what listeners can expect to hear on Lupe Fiasco’s and Kaelin Ellis’s collaborative EP, entitled, “HOUSE”.

The project came together by chance on May 5, 2020. On Twitter, Lupe was tagged in the replies of a tweet from Ellis. The rising producer had been posting clips of himself creating beats in lockdown. Reading “Get this to @LupeFiasco somehow.” Lupe listened, liked the beat, and screen recorded Kaelin’s video. Then he dropped it in GarageBand, freestyled over the beat, and exported it in Quicktime. A few hours later, he tweeted the song and tagged Ellis.

The two then began interacting over Twitter, Kaelin sending beats to Lupe, who rapped over the tracks he liked. A few weeks later, they had a five-song EP titled “HOUSE”. The project name is a reference that the two had created the collaborative EP locked down in their respective houses.

Iconic Columbia Records jazz album covers like Dave Brubeck’s “Time Out” and Charles Mingus’ “Mingus Ah Um” inspired the album art. Also, the art on “HOUSE” features a painting of “The Glass House” painted by Peter Gellatly (the father of Lupe’s friend, Sky). Unfortunately, Peter recently died of COVID-19. Therefore, in the album’s liner notes, Sky Gellatly eulogizes his father. Also, he included a story about how Peter was a Merchant Marine who once sold a boat to the government of Nicaragua. Then he rode a motorcycle through Central America back to the U.S., where he returned with the money he’d use to build Sky’s childhood home.

For the EP’s first track, “HOMME MADE”, Lupe had his friend Virgil Abloh speak about the concept of a house. Virgil has a Master of Architecture, and Lupe wanted to present an architect’s perspective. Also, the song “SHOES” features Abloh. He describes hypothetically designing the shoes that Ahmaud Arbery was wearing when he was murdered. “SLEDOM” (“models” spelled backward) is a critique of the modeling industry. Lastly, “LF95” is the original track Lupe recorded that set this project into motion. 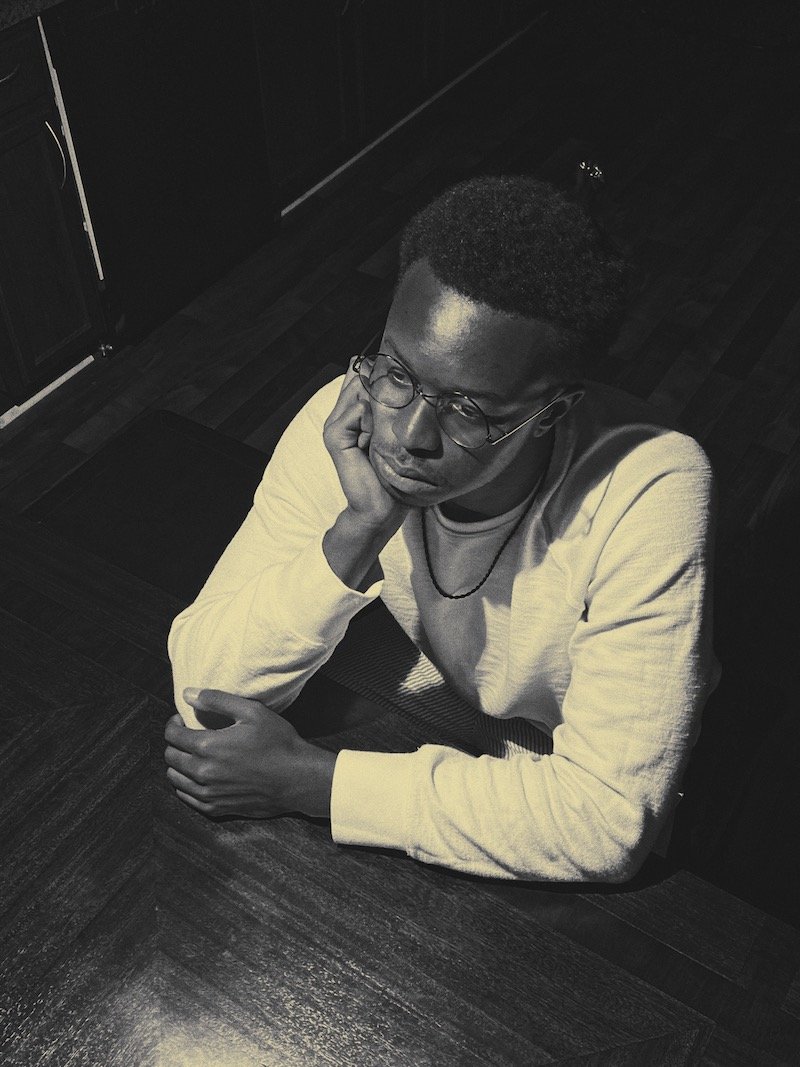 Kaelin Ellis (formerly known as mr.mockwell) has over 10 years of performance and hands-on creative experience under his belt. He has established himself among the top class of producers in the modern electronic/hip-hop beat scene. Also, he was originally part of an online crew, dubbed, “lofalab”. During that time, he came in contact with fellow musicians and later collaborative-partners, Kaytranada, Sango, and many more. Also, Ellis has many production credits with other artists such as Waldo, Deffie, and K-pop supergroup Exo on their song “Jekyll”. 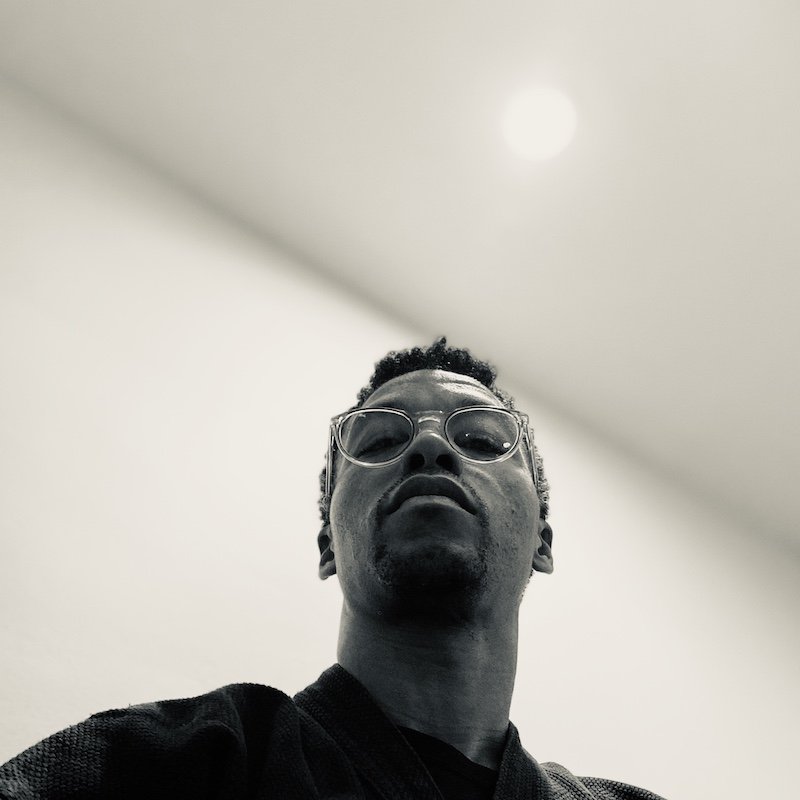 Lupe Fiasco (Wasalu Muhammad Jaco) rose to fame in 2006, following the success of his debut album, “Food & Liquor”. Since then, Lupe has released seven acclaimed studio albums; his latest being “Drogas Wave”, released in the fall of 2018. His efforts to propagate conscious material helped solidify him as GQ’s Man of the Year in 2006 and garnered recognition as a Henry Crown Fellow. While musical genius and ingenuity are at the forefront of Lupe’s achievements, the artist extends his innovation to projects that aim to foster creative discourse and opportunities in underprivileged and impoverished communities.

We recommend adding Lupe Fiasco’s and Kaelin Ellis’s “DINOSAURS” single to your personal playlist. Also, let us know how you feel in the comment section below.