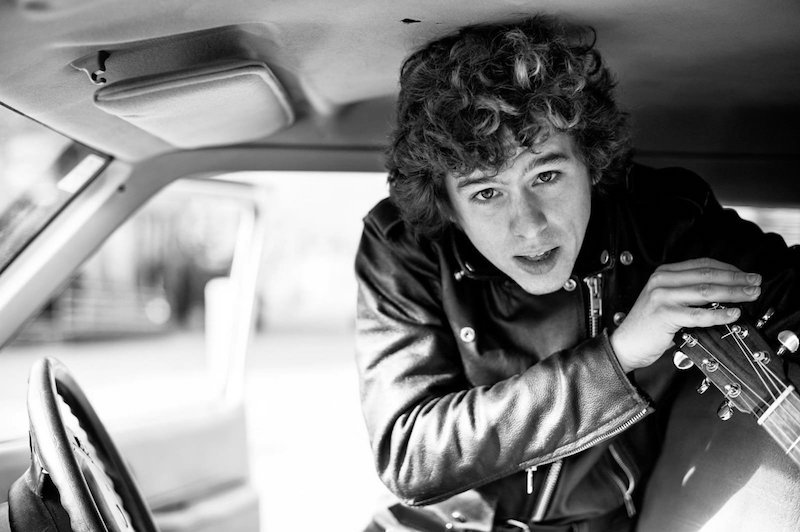 Mads Jacobsen is a 25-year-old singer-songwriter from Seattle, Washington. Not too long ago, he released a contemporary blues tune, entitled, “The Corona Virus Blues (The Astronaut Remix)”.

“I’m so tired of hearing about it, I better turn off the news. The streets are empty it’s looking like a ghost town. I don’t know if I should leave or if I’m on lockdown.” – lyrics

Mads Jacobsen is currently in Corona-quarantine in Sicily, Italy. Therefore, his record label (Global Rockstar) tried to send him to a recording studio to record the song. But, he wasn’t allowed to leave his apartment. So he sent Global Rockstar his vocal recordings from Italy and they made two high-end productions out of them (an acoustic version and dance remix produced by The Astronaut).

So far, “The Corona Virus Blues (The Astronaut Remix)” has gone viral on social media with hundreds of people using it to record videos about the current situation. Also, the song is being played on the biggest radio station in Austria, Ö3.

Mads Jacobsen began street performing (“busking”) at Pike Place Market at the age of 14. There he learned how to hone his craft of performing live and songwriting.

We recommend adding Mads Jacobsen’s “The Corona Virus Blues (The Astronaut Remix)” single to your personal playlist. Also, let us know how you feel about it in the comment section below.