Mamii is a rising singer-songwriter, producer, and multi-instrumentalist from Hammond, Indiana. Following the release of her 2021 Deluxe EP, “Black Phoeniix, The Rebirth,” Mamii returns with an enchanting live performance video for her “Unwary” single.

“I wrote this song about yearning to end a relationship and starting over but not being ready to face what life is going to be afterward. The song hit me in a different way when I started playing it acoustically and I wanted to capture that energy with a LIVE video. We kept the recording really simple to feel as intimate as possible. Just one mic and my friend Jaylon Black on violin.” – Mamii explained

The video is beautifully set in front of the twinkling LA skyline. It finds Mamii seated on a wooden stool; she’s performing while gracefully strumming an acoustic guitar.

Lyrically, “Unwary” tells a passionate tale about a young woman who shares a fading relationship with her significant other. Apparently, resolving things have been mentally challenging because she’s not ready to hear the truth just yet. Later, she tells her companion, “I’ve been living just to get a reaction out of you. I’ve been running the wrong way so that I won’t see it through.”

“I’m running a race. I’m finding myself almost every day, smoke away the pain, recover again from what still remains. A kamikaze. No, I ain’t been the same since you crashed in me back then. I wasn’t ready for that. I left you behind, but leaving you be has left me to find my own peace of mind. Just being with you has left me so blind like a  9 to 5, I was working to get you to see me release me, but, I’m not ready.” – lyrics

Both nostalgic and futuristic, Mamii weaves elements of R&B, funk, gospel, and alt-rock into an eclectic soundscape that inspires introspection and celebration. So far, she has caught the ears of artists such as Syd (Mamii is the guest vocalist on Syd’s “Fast Car” single), Steve Lacy, Jacob Collier, and Boogie (Mamii is featured on Boogie’s “Float” and “Nonchalant” singles). After performing alongside Doechii, Justine Skye, Patrick Paige, Maeta, Jenevieve, and Fana Hues, Mamii went on to open for Isaac Dunbar’s US tour. Her debut self-produced album, “Black Phoeniix,” was featured on Joe Kay’s Soulection playlist, Apple Music’s Alt-R&B, and Spotify’s Fresh Finds, Sugar, and NMF: Japan. 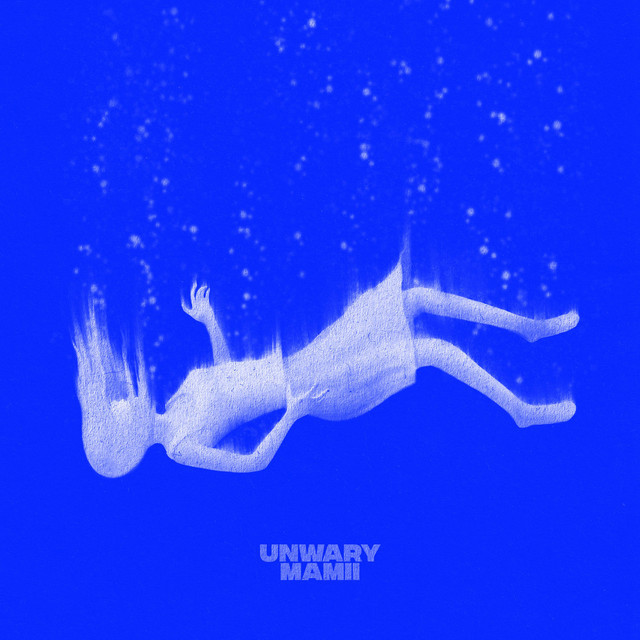 We recommend adding Mamii’s “Unwary” single to your favorite contemporary R&B playlist. Also, let us know how you feel about it in the comment section below. Mel Blanc’s famous catchphrase, “That’s All Folks!” Thanks for reading another great article on Bong Mines Entertainment – the hot spot for new music. Furthermore, always remember that (P) Positive, (E) Energy, (A) Always, (C) Creates, (E) Elevation (P.E.A.C.E).