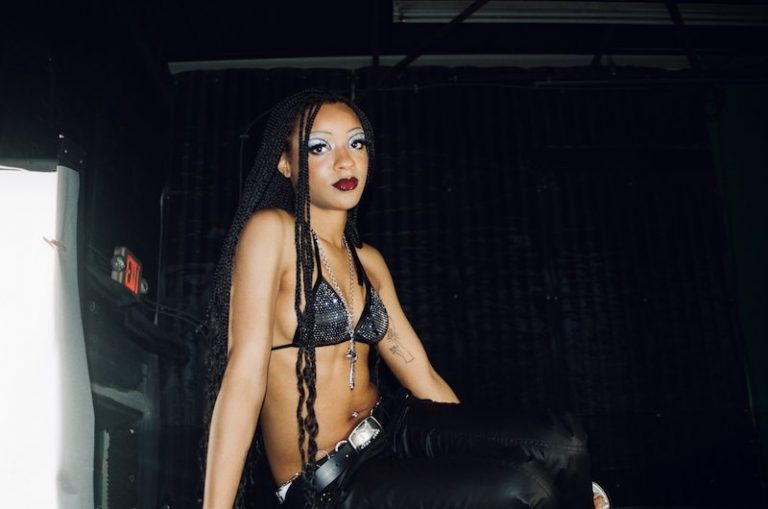 Mamii releases an appealing music video for her “Creepiin” single

Mamii is an up-and-coming 20-year-old singer-songwriter, producer, and multi-instrumentalist from Hammond, Indiana. Not too long ago, she released an appealing music video for her “Creepiin” single, which contains the late ‘90s and early 2000s-inspired aesthetics.

“‘Creepiin’ is the story of someone who just found out their significant other is cheating and they confront their lover and seek revenge.” – Mamii explained

“You treat me like the fries at the bottom. Only want me when you run out ‘em.”

Mamii grew up singing and playing instruments in church and at home. Both nostalgic and futuristic, her music weaves elements of R&B, funk, gospel, and alt-rock into an eclectic soundscape that inspires introspection and celebration. Both natural and otherworldly, her music is a juxtaposition of acoustic and electronic soundscapes that detail her coming-of-age in the Midwest and her experience waking up spiritually into an uncertain future.

Mamii’s 2020 EP, Blonde Boy, was featured on Spotify’s Fresh Finds and Apple’s New in R&B playlists. That success earned her the attention of artists such as Jacob Collier, Omar Apollo, Smino, Baby Rose, and Syd. 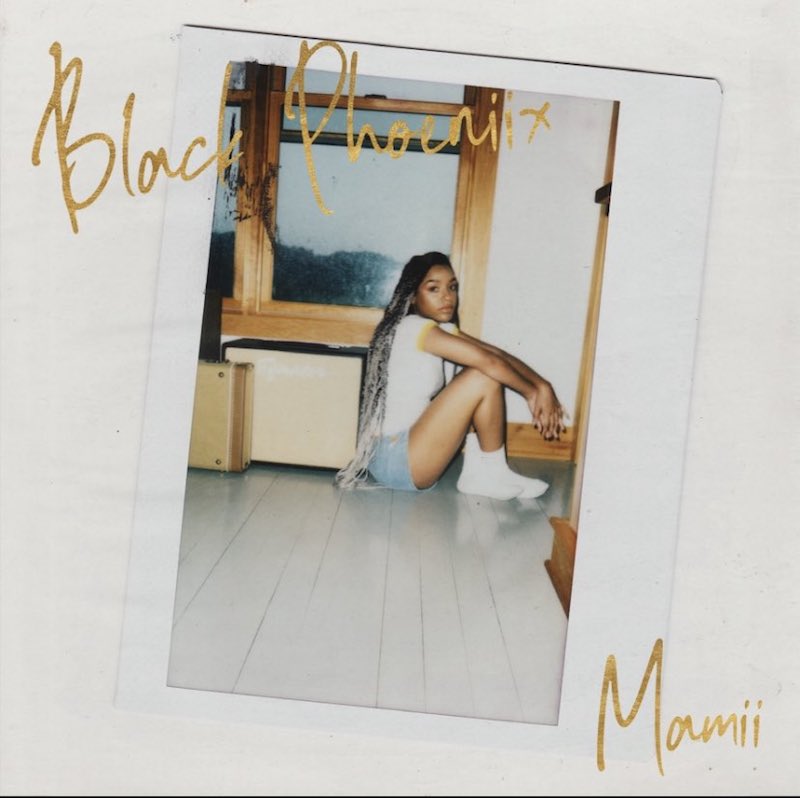 “It’s about trying hard to let go of something or someone that’s not good for you and building a new beginning for yourself.” – Mamii explained