Mamii releases a cinematic music video for her “Intimate” single

Mamii is a rising singer-songwriter, producer, and multi-instrumentalist from Hammond, Indiana. Not too long ago, she released a cinematic music video for her “Intimate” single.

“This song is about getting to know a person and watching your relationship with them grow closer and closer. I wanted the video to feel vulnerable and as intimate as the lyrics. Minimal but still very beautiful.” – Mamii explained

‘Intimate’ finds Mamii entangled in a fast yet casual romance with her significant other. Apparently, she wants to wake up yawning next to her partner, and she isn’t leaving ’til six in the morning. The highly likable tune contains a budding relationship-based narrative, cozy lyrics, and ear-soothing vocals that will resonate well with fans of Syd, Steve Lacy, and Jenevieve. Also, “Intimate” possesses melodic instrumentation flavored with contemporary R&B and neo-soul elements. Furthermore, the song is featured on Mamii’s self-produced debut album, entitled, “Black Phoeniix.” The 18-track project has been featured on Joe Kay’s Soulection playlist, Apple Music’s Alt-R&B playlist, and Spotify’s Fresh Finds, Sugar, and NMF: Japan playlists. 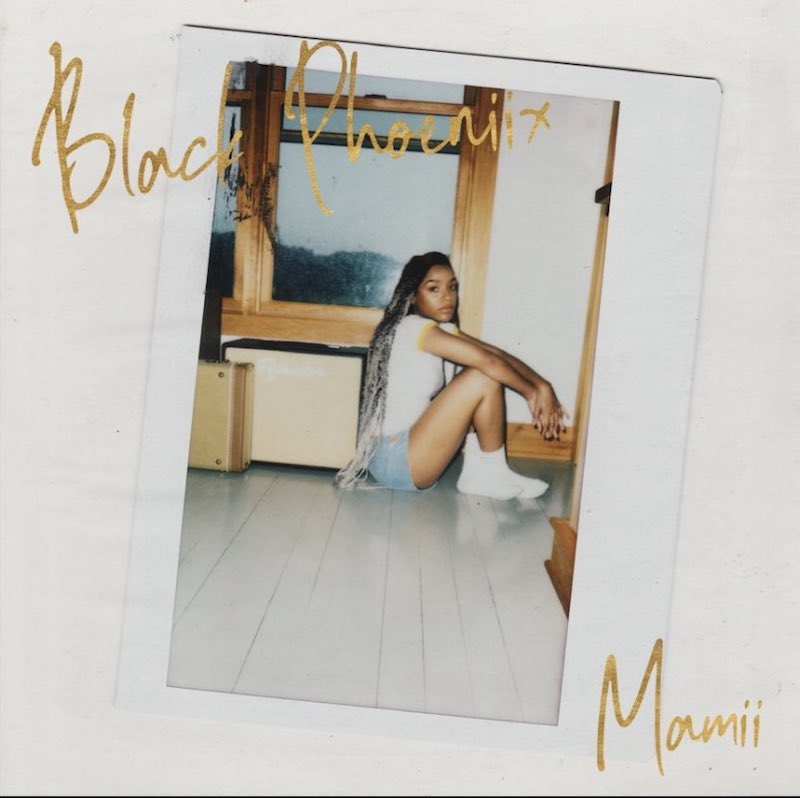 Both nostalgic and futuristic, Mamii weaves elements of R&B, funk, gospel, and alt-rock into an eclectic soundscape that inspires introspection and celebration. So far, she has caught the ears of artists such as Syd (Mamii is the guest vocalist on Syd’s “Fast Car” single), Steve Lacy, Jacob Collier, and Boogie (Mamii is featured on Boogie’s “Float” and “Nonchalant” singles). After performing alongside Doechii, Justine Skye, Patrick Paige, Maeta, Jenevieve, and Fana Hues, Mamii went on to open for Isaac Dunbar’s US tour.

We recommend adding Mamii’s “Intimate” single to your favorite contemporary R&B playlist. Also, let us know how you feel about it in the comment section below. Mel Blanc’s famous catchphrase, “That’s All Folks!” Thanks for reading another great article on Bong Mines Entertainment – the hot spot for new music. Furthermore, always remember that (P) Positive, (E) Energy, (A) Always, (C) Creates, (E) Elevation (P.E.A.C.E).