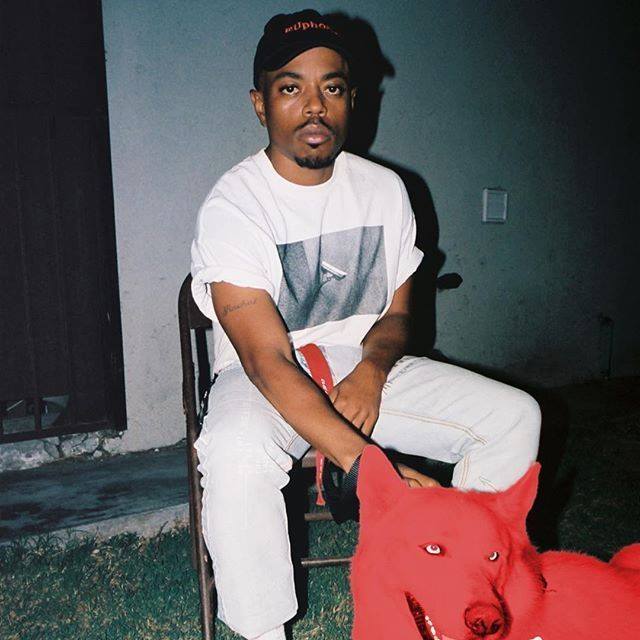 Boogie stars in a music video for his “Self Destruction” single

Boogie is a rapper out of Compton, California. Not too long ago, he released a music video for his “Self Destruction” single.

“’Til the time I f*ck a singer, I can’t say that I’m that guy. Like that night I drunk text SZA then got hot she ain’t reply. This for b*tches strippin’, whippin’ Ubers on the side. Don’t be stupid this that fire.”

The JusticeWearsCoolPants-directed video begins with a giant-sized Boogie, standing over a residential home, emptying lint out of his pockets.

The following scene shows him, at normal size, inside the living room with an inch of snow (the lint from his pockets) pouring in.

Also, a red canine is seated not too far from him. It’s watching Compton’s weather forecast on television, and they are predicting snow.

Outside, Boogie performs upside down, while hovering above a pool. Later, he rides a bicycle above the neighborhood.