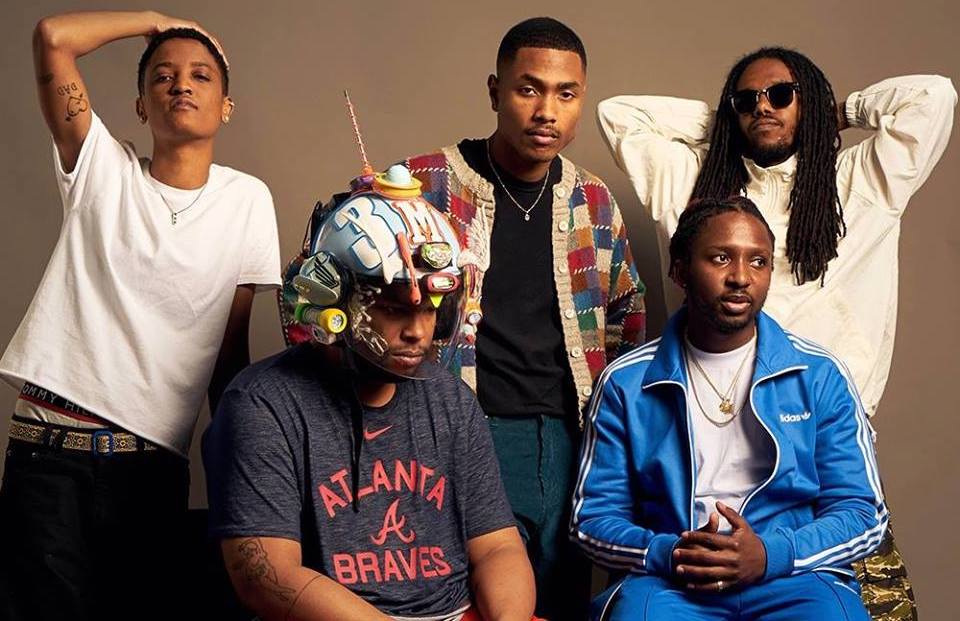 The Internet is an R&B/Soul band from Los Angeles, California. Not too long ago, they released an adorable music video for “Come Over”, the second single from their upcoming fourth album, entitled, “Hive Mind”.

The Internet – “Come Over”

Come Over is a song based on a true story. The video finds Syd, the lead singer, and the rest of the band, seated on a burgundy couch. Each one of them are occupied on their cell phones.

Syd receives a rejection text, which prompts her to get up and leave. She enters her bedroom and looks at herself in the mirror.

The following scene shows her outside, throwing rocks at her homegirl’s bedroom window.

Homegirl is slim and attractive with glasses on. She makes her way over to the window and has a ‘wow’ moment—Syd is serenading a song to her.

“You’re beautiful babe. You’re really something. Stylin’ I gotta say. T-shirt, designer jeans. You got me open. Filled with emotion. Living in ecstasy. Just want you next to me. I’ll bring the champagne. Don’t turn me down babe. We can play Simon Says. Or watch TV in bed. Wake with the sunrise. Sleep in it’s alright. Ain’t even gotta sex.” – Syd

Homegirl denies Syd entrance that night. But the following day, she walks up on Syd and the band performing in the garage. She gives Syd the okay and it’s on and poppin’ from there. 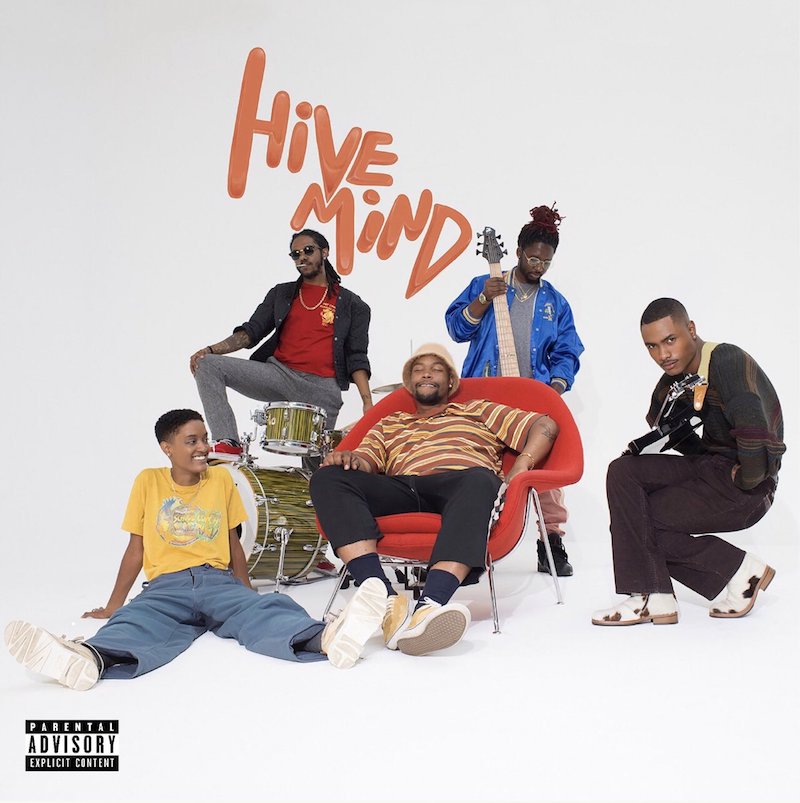 In conclusion, “Come Over” is a deliciously groovy tune. Also, its instrumentation is bass heavy with a hypnotic bounce and funky guitar. Therefore, we recommend adding it to your personal playlist.