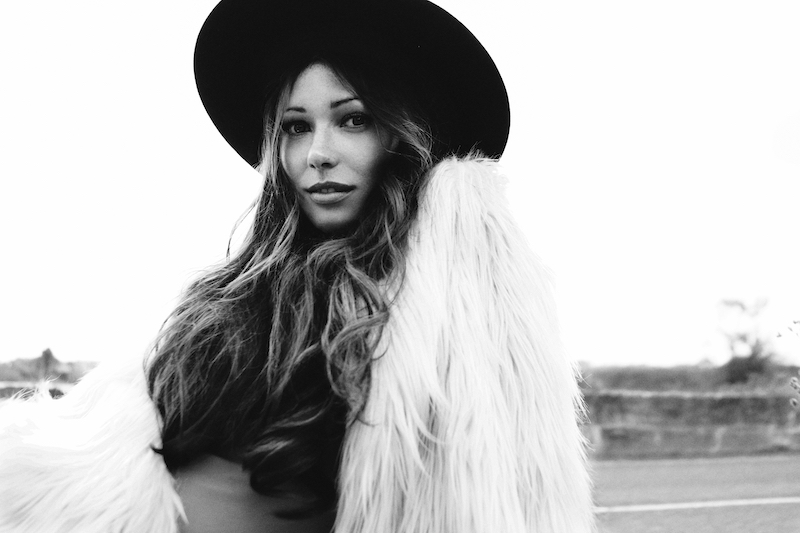 Mabes unveils a compelling audiovisual for her “Danny” single

Mabes is a talented singer-songwriter and musician from Billericay, England. Not too long ago, the quickly rising British star released a compelling audiovisual for her “Danny” single.

“Elle Lotherington and I wanted to create a thought-provoking homage to all of the soldiers that have sacrificed their lives for the happiness and betterment of our future. When I watched through old footage of families being reunited with their loved ones, I had a heavy heart thinking about the fallen soldiers that never came home. Even though the old footage was years ago, I wanted to reinstate that it’s still very much a current topic. Elle and I are so proud of what this video stands for.” – Mabes stated

Mabes invented the “Danny” character to represent anyone on active duty and sacrificing their life for their nation. The poignant track tells an emotional tale of a lover who waits at home while their spouse is off serving time in the armed forces. The song also captures the heart-wrenching essence of true love, patience, and yearning. Furthermore, Mabes’s inspiration for writing “Danny” stems from her admiration for Laura Marling’s poetic storytelling.

“After years of listening to Laura Marling, I wanted to write a song from another person’s perspective and create a character, something Laura does so well. When I was younger, I would see many wars reported on the news. I always wondered how people in the armed forces and their families coped with the reality of the job. So in this case and for this song, the character I’ve invented is Danny. The soldier who left for war and doesn’t come home.” – Mabes stated

‘Danny’ contains a heartfelt narrative, soothing vocals, and wistful lyrics. Also, the nostalgic tune possesses guitar-driven instrumentation flavored with a warm indie-folk aroma. Furthermore, “Danny” serves as a wonderful presentation of what listeners can expect to hear on Mabes’s forthcoming EP, set for release in Fall 2020 via The Other Songs. 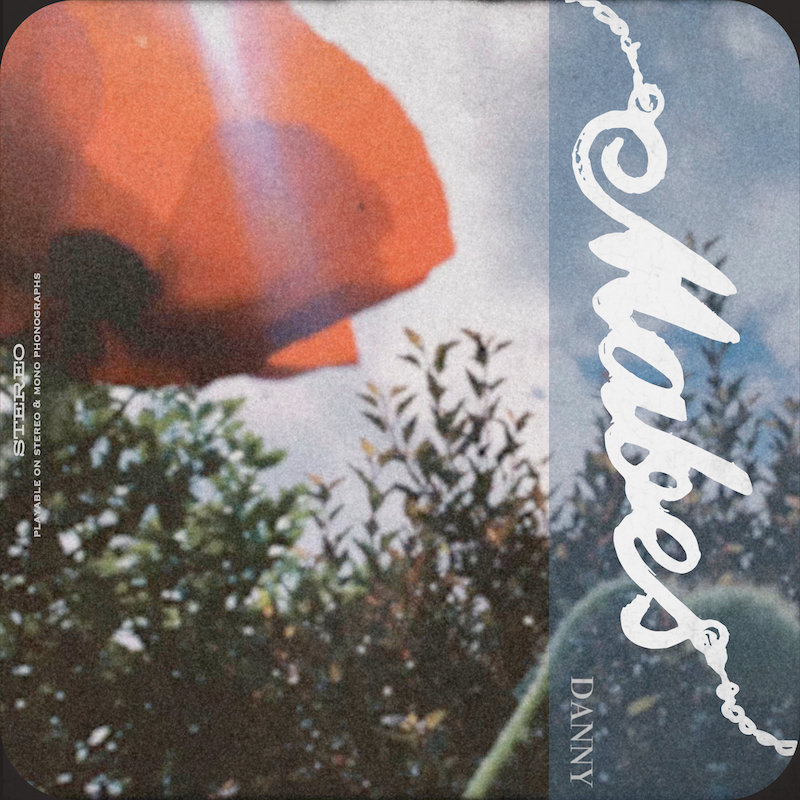 We highly recommend adding Mabes’s “Danny” single to your personal playlist. Also, let us know how you feel in the comment section below.