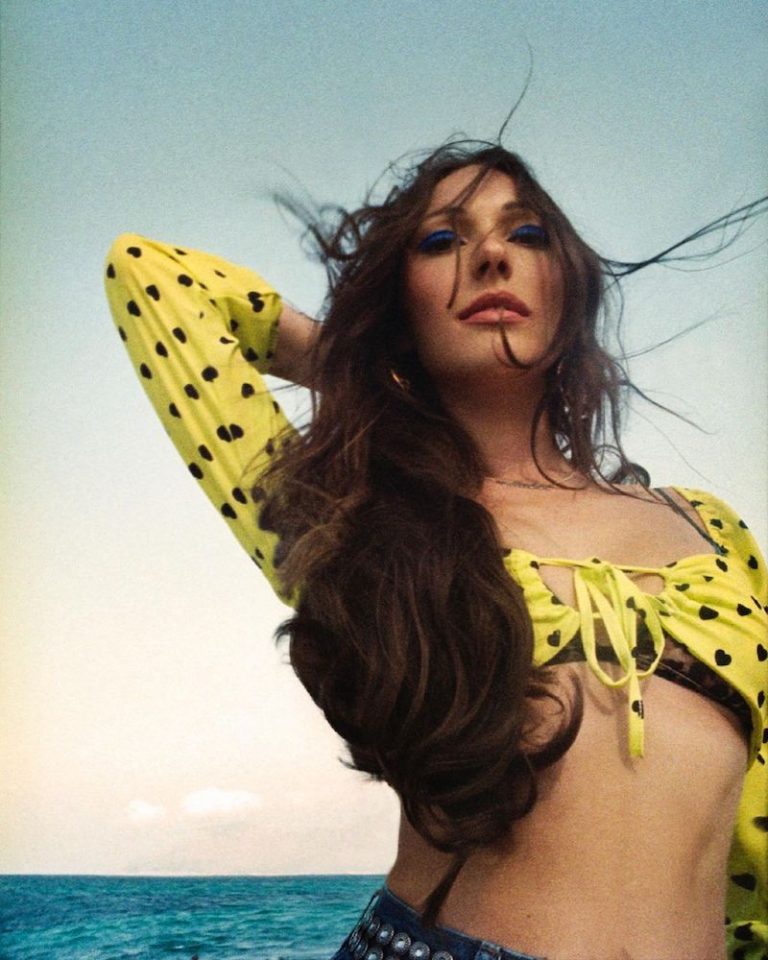 Mabes is a singer-songwriter and musician from Billericay, England. Not too long ago, she released a charming indie-pop tune, entitled, “Radio.” The two-song single also features the acoustic pop anthem, Lonely Nights, which sees Mabes take on a new type of breakup song. 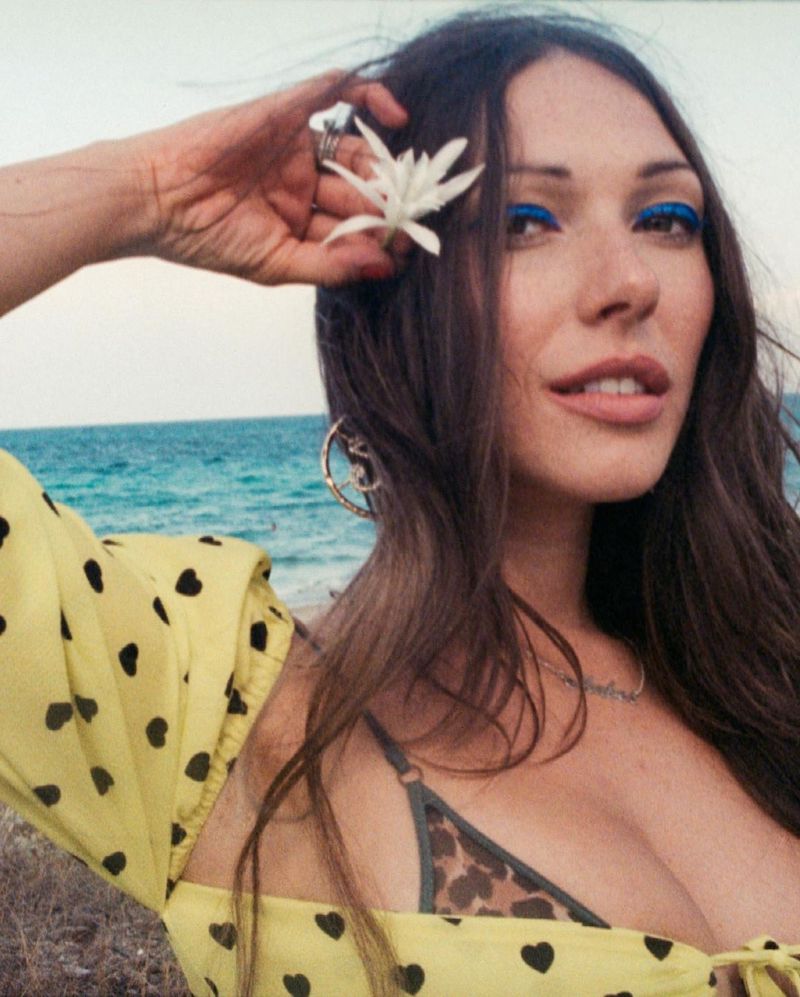 Mabes’s songwriting style is undoubtedly the product of a UK upbringing fueled by a lifelong obsession with Nashville folklore. First picking up the guitar at the age of 15, she began performing open mic nights around her hometown of Billericay, balancing music with her 9-5 career that she held until just a few years ago. Emulating her Nashville heroes would soon lead to international acclaim. Her debut album, “Wait & See,” racked up over 38 million streams in its first year. She then fulfilled a lifelong dream of writing and performing in Nashville.

Mabes takes influences from artists like Laura Marling, John Mayer, Kasey Musgraves, Billy Joel, and Bon Iver. Also, she prides herself on her true, honest lyrics and folk-country sound. Like her hero, Laura Marling, Mabel’s music is filled with a yearning for the English pastoral, road-weary, and melancholic but not without its challenges. An old soul in a next-generation artist, Mabes has a talent of real song-writing and has humility abounding to go with it. 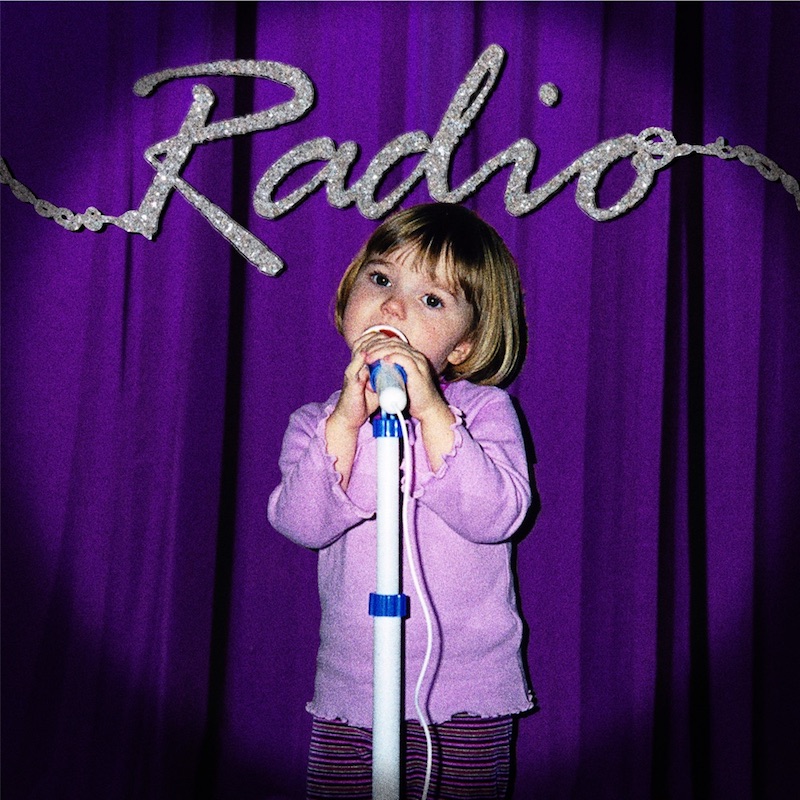