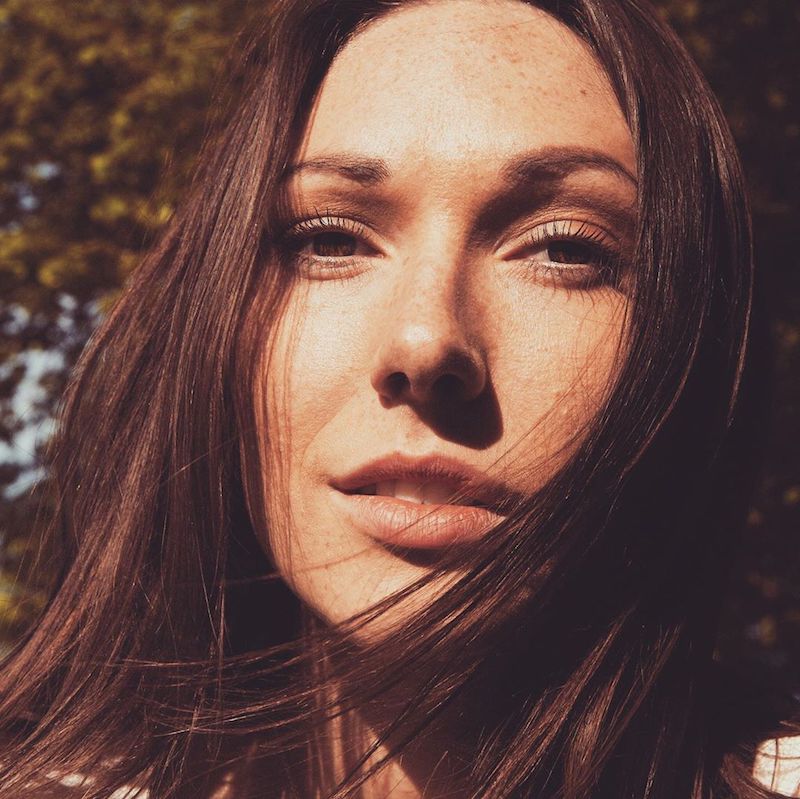 Mabes is a singer-songwriter and musician from Essex, England. Not too long ago, she released a delightful indie-pop tune, entitled, “Bigger Picture”.

“I thought life was made for me. A hundred things I couldn’t see. Thought I was cool and you was mean, but I was so naïve. ‘Cause you would never give permission, I was sitting in the kitchen, crying. Poppa would have been so different, you was doing more than nine to five.” – lyrics

‘Bigger Picture’ tells a heartwarming tale of a young woman who reflects on her teenage years when she was wild and naïve.

Apparently, she’s all grown up now, matured, and sees the bigger picture which includes sacrifices that her parents made to keep her on the up-and-up.

“My personal life is changing a lot at the moment, and my family has never been so important to me. I’ve been doing a lot of looking back and reflecting on my childhood and teenage years with a feck load of hindsight. And now I am a bit older and wiser (questionably). I can see through and make sense a lot of the turbulence I had with my Mum and Dad that I didn’t understand back then. Because blimey ‘adulting is hard’ and they were only ever doing their very best. So, in true Mabes’ style, I wrote a song about it.” – Mabes via Instagram

Mabes is a name you should remember. With each release, she continues to establish herself as an exciting artist to watch.

She first picked up the guitar at the age of 15. Shortly afterward, she started playing at venues in her hometown of Billericay.

Like her hero Laura Marling, Mabes’s music is filled with a yearning for the English pastoral, road-weary and melancholic but not without its challenges.

‘Bigger Picture’ follows in the heels of Mabes’s previously released single, entitled, “America”, which has amassed over 3 million streams online.

Also, it will be featured on Mabes’s upcoming 8-track mini-album, set to be released on November 2019.

We recommend adding Mabes’s “Bigger Picture” single to your personal playlist. Also, let us know how you feel about it in the comment section below.