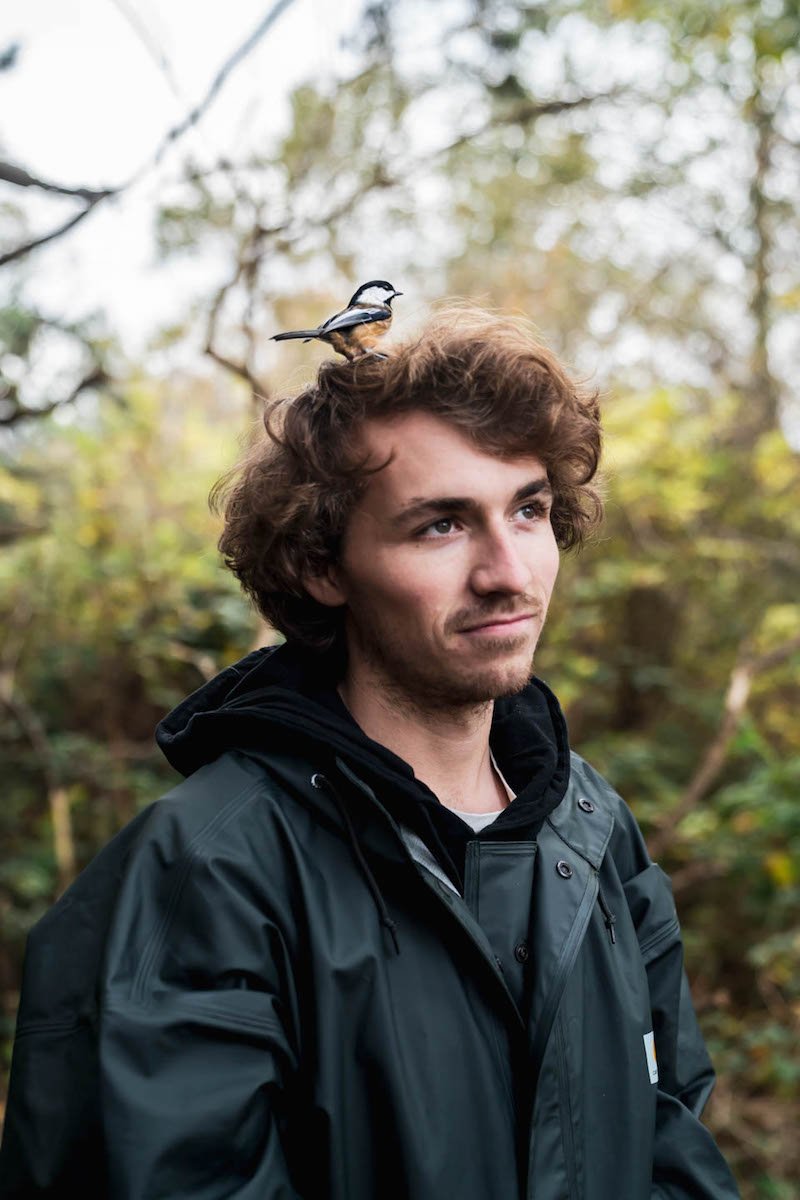 Luke Wallace releases a new album, entitled, “What on Earth”

Luke Wallace is a folk/Americana singer-songwriter based in British Columbia. Not too long ago, he released his latest nine-track album, entitled, “What on Earth”. 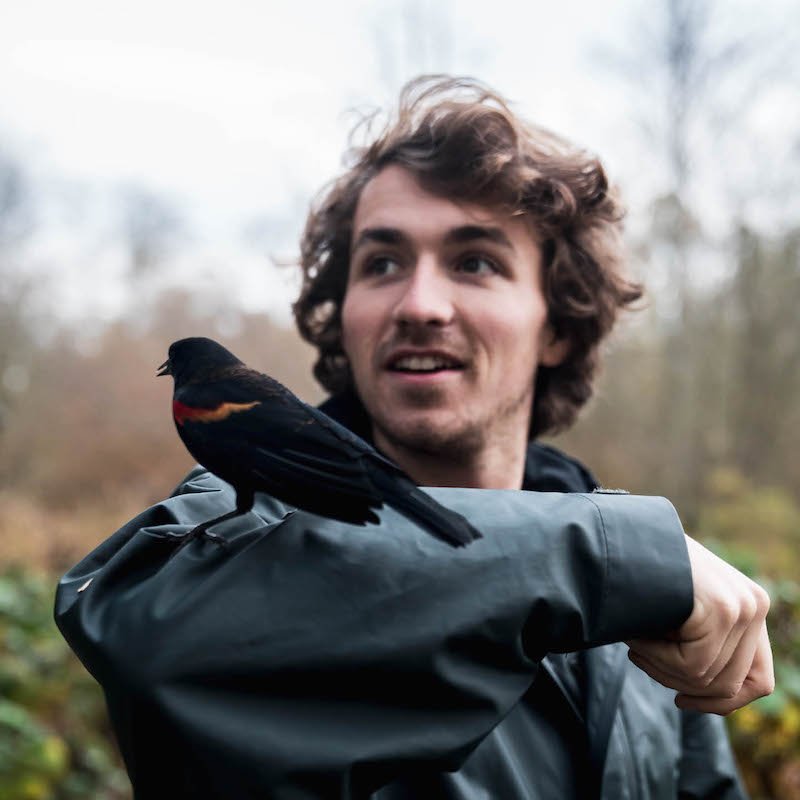 Entry points include “Jetlag”. The song features Wallace’s gentle, slight rasping timbres atop a haunting melody. Also, it finds him confronting the idea of emphasizing profits over the environment.

“Devices” is a slow bluesy tune about the death of his electronic devices. Also, the song travels on a simple acoustic guitar as Wallace laments his predicament.

“It’s calling on those that are currently silent to the injustice upon which our white privilege sits. Also, to use whatever privilege you have to fight for the liberation of those whom our systems of governance are too often death sentences.” – stated Wallace

With “What on Earth”, Luke Wallace delivers significant observations about life, society, and governments. Moreover, he does this on top of delectable soundscapes.

“What on Earth” album 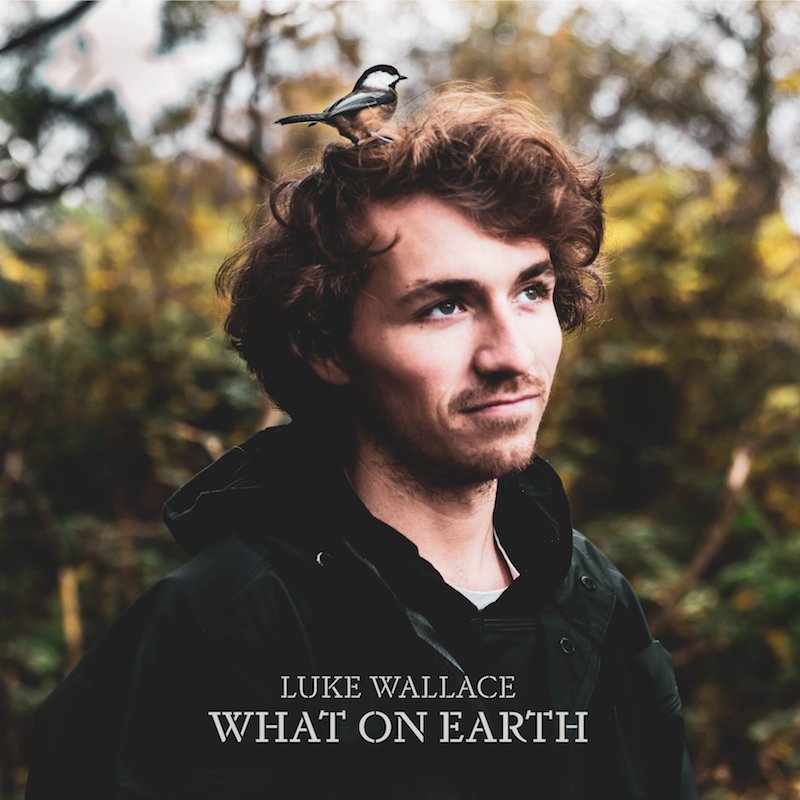 “This record is something that I’m incredibly excited to share with people. It offers an opportunity for connection and understanding that I haven’t had in the past. With the world shifting in such concerning and strange ways, I feel a greater call to look inside myself. And tap into my vulnerability and write songs that people can connect with. Also, I’m hopeful that this album will nudge some people over the edge of complacency into a life of action.” – stated Luke Wallace

Luke Wallace began his career in 2015 by releasing his “Us” album. The project was followed by further releases and performances at Salmon Arm Roots and Blues and Vancouver Island Musicfest.