Sarah Lake is a Nashville-based singer-songwriter from North Carolina. Not too long ago, she released a heartfelt Americana single, titled, “I Tried,” which follows mildly on the heels of Lake’s “Johnnie” single.

“Gold stars, straight A’s, honor roll, trophies, medals, mostly gold. I ain’t never met a problem that I didn’t know how to solve. Growing up chasing down perfect, think you meet the perfect person. So, you keep rearranging, but the puzzle pieces just won’t fit. I tried and tried and tried to tell the truth. Sometimes, I lied to make us seem okay, but I couldn’t save us. We all make mistakes sometimes; I’m finding out that you were mine. Our stars were crossed, we turned to dust. Now, there ain’t nothing left of us.” – lyrics

‘I Tried’ tells a heartfelt tale about a young woman who shares a challenging relationship with her significant other. Apparently, her partner brought out a side of her that she now wishes she can unsee. “Hope they take it off my record,” she jokes. “Hell, I’ll go ahead and wipe it clean.” Later, she tells her companion, “It’s not me it’s you, there’s nothing I can do.”

‘I Tried’ is a song about a perfectionist trying everything to save a relationship. The lyric was written to give the audience a broader interpretation of trying to succeed. Sarah Lake wrote the song with Songland writer, Alyssa Newton, and Justin Williams. The song was produced by Grammy-nominated producer, Ernie Lake, known for Taylor Swift’s “Willow (90’s trend remix).” Also, it was mixed by Mark Needham, whose producing credits span from The Killers, and Imagine Dragons to Dolly Parton. 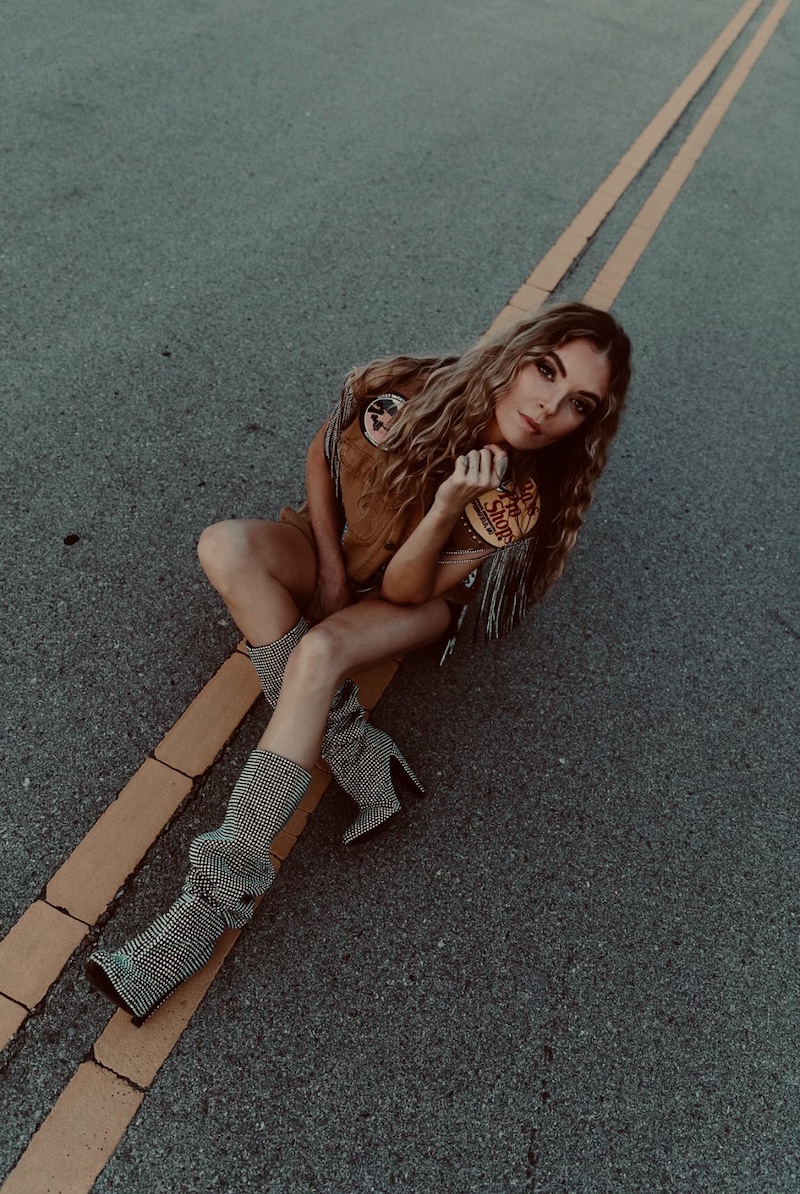 Sarah Lake appeared on American Idol Season 4 and made it to the finals. After her departure from American Idol, she moved to New York City, where she met her Grammy-nominated producer husband, Ernie Lake. During this time, Sarah took a brief break from music to start a family. Later, she and Ernie relocated their family to Nashville, and they have been thriving in the richly creative community since. 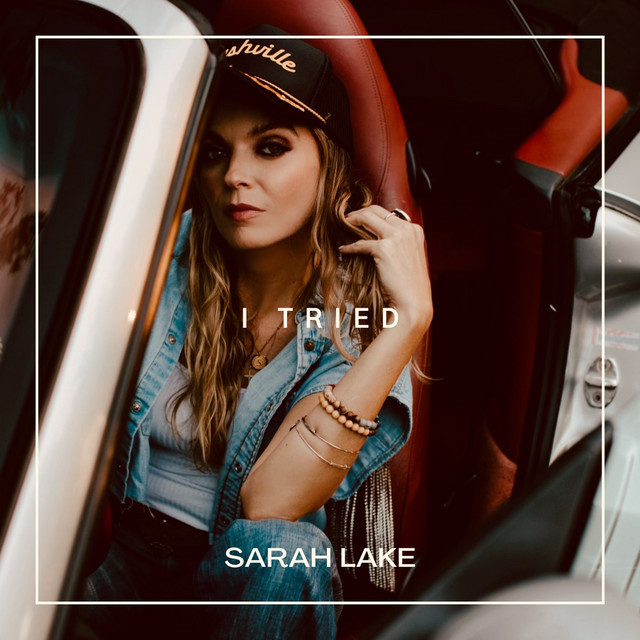 We recommend adding Sarah Lake’s “I Tried” single to your favorite Americana playlist. Also, let us know how you feel in the comment section below. Mel Blanc’s famous catchphrase, That’s All Folks! Thanks for reading another great article on Bong Mines Entertainment – the hot spot for new music. Always remember that (P) Positive, (E) Energy, (A) Always, (C) Creates, (E) Elevation (P.E.A.C.E). Contact us on social media via Twitter, YouTube, Instagram, or Facebook, and let us know what’s going on. Disclaimer: This post contains affiliate links. If you make a purchase after clicking a link, we’ll collect a share of sales or other compensation.