“Back at the bar where you crushed my heart like a PBR. I ain’t here to reminisce, I came to sip on a new start. Met a top-shelf guy with deep blue eyes and a killer tan. Only took one round now I found myself a brand-new man. His name is Johnny Walker; he ain’t a big talker, but, baby, he’s so damn smooth. He gets me so hot he hits the right spot. He does it so much better than you.” – lyrics

‘Johnnie’ tells a bittersweet tale about a young woman and her bottle of whiskey. Apparently, Johnnie is helping her put the pieces of her broken heart back together. Say what you want, Johnnie may not be forever, but in her mind, he sure tastes better than her ex-partner. Later, she admits, “He’d never tell a lie, he stays right by my side like a gentleman. And he loves me just the way I am.”

‘Johnnie’ contains a creative narrative and ear-pleasing vocals that will resonate well with fans of authentic Country music. The vintage tune possesses guitar-laden instrumentation flavored with Country and Americana elements. Furthermore, “Johnnie” serves as a tasty appetizer to what listeners can expect to hear from Sarah Lake in the near future as she continues to release new impactful music.

“He gets me so hot he hits the right spot.”

Sarah Lake appeared on American Idol Season 4 and made it to the finals. After her departure from American Idol, she moved to New York City, where she met her Grammy-nominated producer husband, Ernie Lake. During this time, Sarah took a brief break from music to start a family. Later, she and Ernie relocated their family to Nashville and they have been thriving in the richly creative community since. 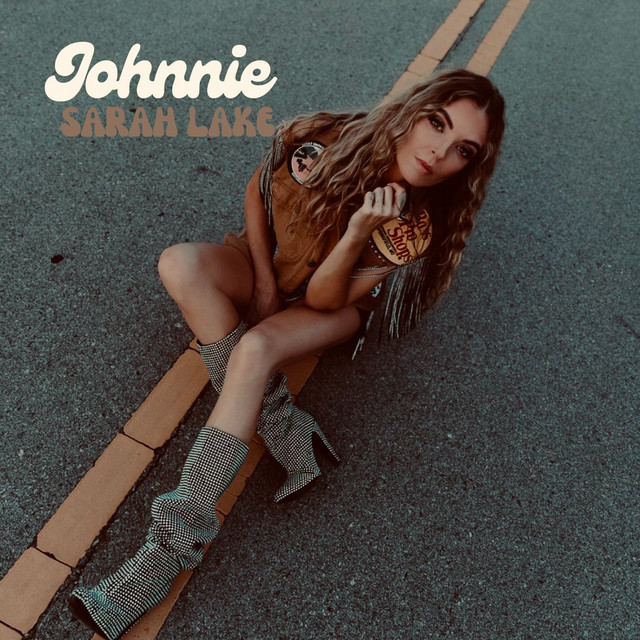 We recommend adding Sarah Lake’s “Johnnie” single to your favorite Country playlist. Also, let us know how you feel in the comment section below. Mel Blanc’s famous catchphrase, That’s All Folks! Thanks for reading another great article on Bong Mines Entertainment – the hot spot for new music. Always remember that (P) Positive, (E) Energy, (A) Always, (C) Creates, (E) Elevation (P.E.A.C.E). Contact us on social media via Twitter, YouTube, Instagram, or Facebook, and let us know what’s going on. Disclaimer: This post, contains affiliate links, and we may be compensated if you make a purchase through links on our website.