Lucid Kidd is an up-and-coming 17-year-old rapper from Vilnius, Lithuania. Not too long ago, he released a music video for his lovely alternative-rap tune, entitled, “Today and Tomorrow.” The Sebastien Ricci-directed video was filmed in locations in Los Angeles and at Joshua Tree National Park.

The video finds Lucid Kidd encouraging his significant other with endearing words. Apparently, she lives in a home with an abusive and depressed father. So Lucid, worried about her safety, urges her to leave that toxic situation. Later, she takes control of her life, and she and Lucid begin their exciting journey together.

“‘Today and Tomorrow’ is about my perfect vision of love. I would go to the end to fight for what and who I want and yearn for. Such deep love without any problems makes it a kind of love impossible to attain. Though naive, maybe, I will continue believing and fighting for this love, hoping to find it back. Corey and I wrote this record trying to capture the emotion of the pain from how true deep love hurts and makes you become selfless.” – Lucid Kidd explained

Lucid Kidd discovered a passion for music at the age of 10. During that time, he started taking guitar lessons and tinkering around on his grandmother’s grand piano. Then, his sister introduced him to the XXXTENTACION song “Look at Me,” and the rest is history.

By the age of 13, Lucid was making his own music. Trying his hand to no avail at producing, replicating simple beats, and rapping over his own beats, he eventually pulled out beats from YouTube and started creating songs. It wasn’t long before he was creating three songs every day – recording, mixing, and experimenting all on his own.

“The culture is very different in Eastern Europe. Growing up there allowed me to see the real world and how harsh life can actually be. Especially in winter, Eastern Europe is a very cold, dark, and depressing region which probably fueled my creativity. Even though I’m young, I’ve had the amazing opportunity to see the world, and see different cultures. I’ve been lucky enough to travel to Africa, Asia, America, and lots of other places. It’s been incredible, and it has opened my eyes to how big, mysterious, and exciting the world is.” – Lucid Kidd explained

As Lucid Kidd continued to hone his sound, the young artist slowly gained attention and began collaborating with his friend, Lil Skar. The two crafted an entire catalog of music and were soon called on to perform at local bars. Creating a buzz in the local music scene, they eventually gained support from the most popular rap group in Lithuania, Flying Saucer Gang. Now, Lucid is primed to introduce his music to America and beyond. 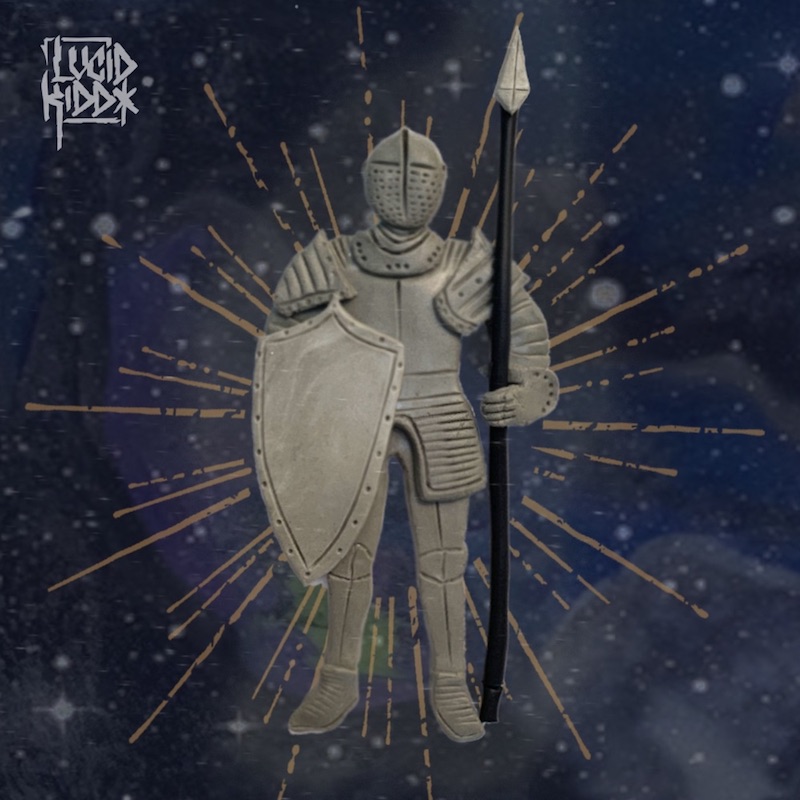 We recommend adding Lucid Kidd’s “Today and Tomorrow” single to your favorite contemporary rap playlist. Also, let us know how you feel about it in the comment section below. Mel Blanc’s famous catchphrase, “That’s All Folks!” Thanks for reading another great article on Bong Mines Entertainment – the hot spot for new music. Always remember that (P) Positive, (E) Energy, (A) Always, (C) Creates, (E) Elevation (P.E.A.C.E). Contact us on social media via Twitter, YouTube, Instagram, or Facebook, and let us know what’s going on. “Disclaimer: This post contains Apple TV and Apple Music affiliate links. When you buy through links on our site, we may earn an affiliate commission.