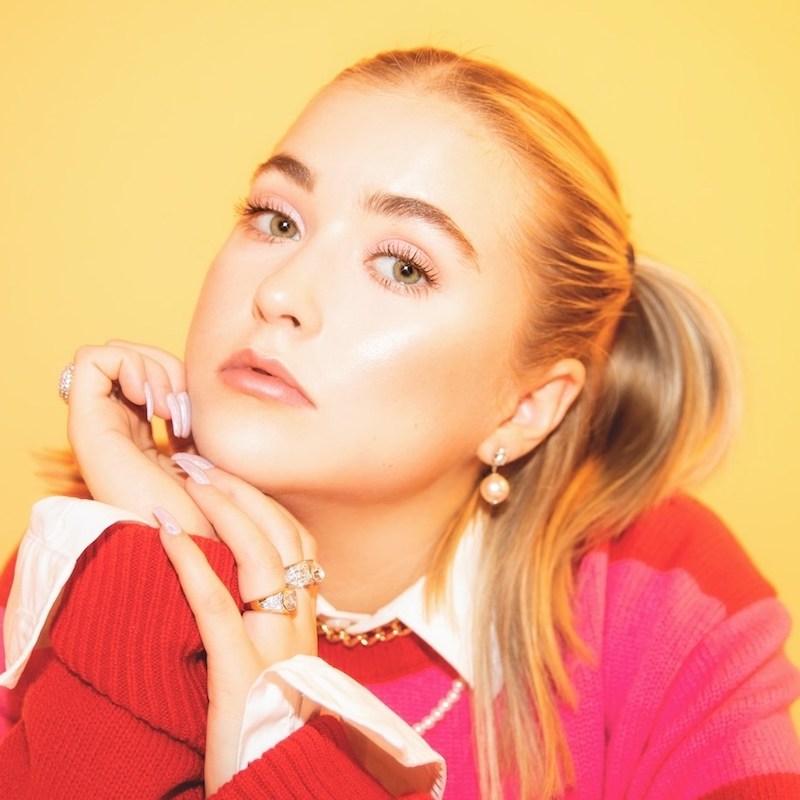 LOVA is a talented singer-songwriter from Sweden. Not too long ago, she released an emotional piano-pop ballad, entitled, “Lonely Ones”, produced by David Björk.

‘Lonely Ones’ finds LOVA encouraging listeners to block the voices inside their heads that are telling them that they are not good enough. She understands their turmoil and what they are going through because she is just like them (the lonely ones). She has personally experienced what they are experiencing. Oftentimes, she stayed in bed because it was too hard for her to get up. Also, she felt alone whenever her friends would disappear when her life got extremely unbearable. However, after waking up and feeling worse than yesterday, LOVA realized that she had to make a positive change even though she is far from being okay.

“I am just like you, I have been there too.”

“‘Lonely Ones’ is basically me reaching out with a hand to anyone who feels alone or has ever experienced it. Loneliness is something I think we all feel sometimes, and it can come in so many different shapes and forms. You don’t always have to physically be alone to feel lonely. You can feel alone in your relationships, at work or in big crowds of people—like me. Usually, when I feel lonely, I think to myself that I must be the only one feeling like this—pathetic, boring, and unlovable—and that no one can relate or knows how it feels. But I guess the truth is that we all feel it, and knowing that and hearing other people talk about it makes it all feel a little less lonely. So, I hope this song can do just that for you. That it can be a friend to keep you company in moments of loneliness and remind you that YOU ARE NOT ALONE.” – LOVA explained

LOVA continues to assert herself as a sharp, smart, and witty pop music disruptor. Since emerging as Sweden’s hottest new musical export in 2018, she has amassed over 50 million streams online while receiving award nominations on multiple continents. Not too long ago, YouTube Music proclaimed her an “Artist to Watch” in 2019. In between, she toured with the likes of Lennon Stella and Noah Kahan.

Among other things, LOVA’s “Black Converse” single has generated over five million streams to date. Plus, its success enabled LOVA to claim coveted real estate on Spotify playlists such as “Chill Hits” (5.9 million followers), “Girls’ Night” (2.2 million followers), and “Weekend Hangouts” (1.4 million followers). Earlier this year, she unveiled “Jealous Of My Friends” and “Own Worst Enemy”. The singles also follow the release of her head-turning EP, entitled, “A Gentleman’s Guide”, featuring her “My Name Isn’t” and “I Can Do Better” singles.

“With LOVA here, you have no reason to feel alone ever again.” 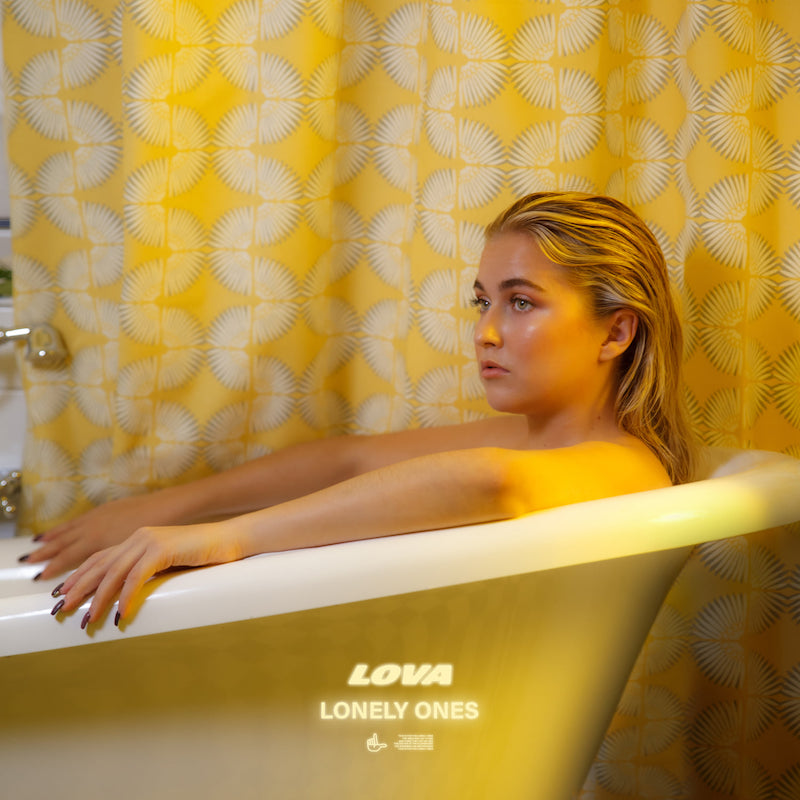 ‘Lonely Ones’ contains a relatable narrative, ear-welcoming vocals, and tuneful melodies that are certain to pull at your heartstring. Also, the therapeutic tune possesses piano-driven instrumentation delicately flavored with a warm emo-pop aroma. Furthermore, “Lonely Ones” stands out as LOVA’s most intimate composition yet and follows hot on the heels of her previously released single, entitled, “One Day Left”. Both singles hint at a larger narrative to be revealed very soon.

We recommend adding LOVA’s “Lonely Ones” single to your personal playlist. Also, let us know how you feel in the comment section below.