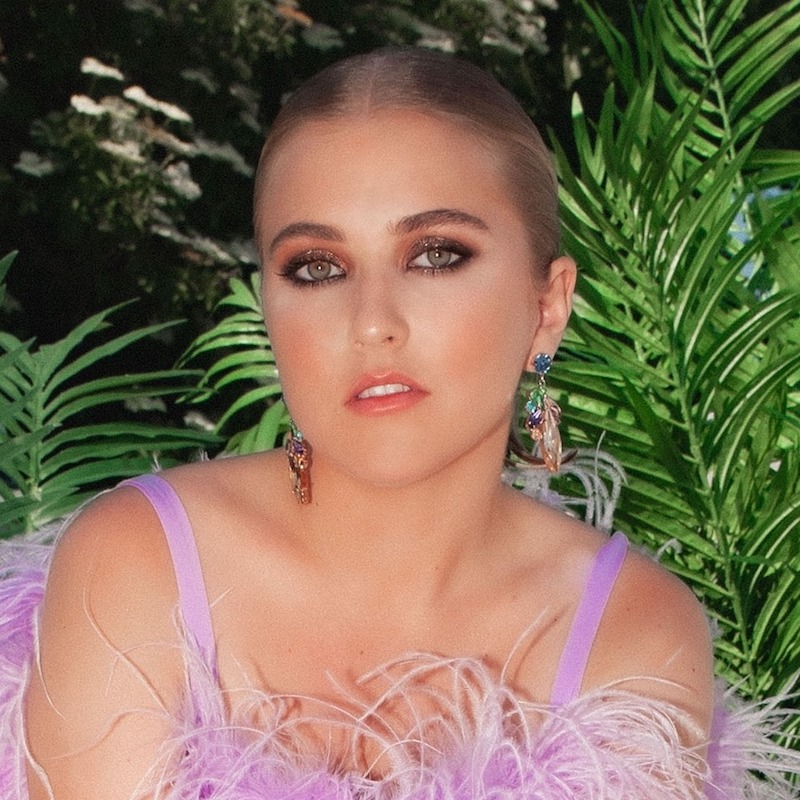 LOVA is a singer-songwriter from Sweden. Not too long ago, she released a thought-provoking pop tune, entitled, “One Day Left”, via Universal Music AB/Republic Records.

‘One Day Left’ tells a heartfelt tale of an insecure young woman who finds herself at a social gathering. Apparently, she’s sober in a corner watching her friends having fun, drinking wine, and playing “Hips Don’t Lie”. Therefore, she feels out of place while entertaining negative thoughts that are bringing her down. Later, she admits she never had the courage to stand out in public because she believes her voice echoes too loud.

“If you got one day left would you waste it on all your worries?” 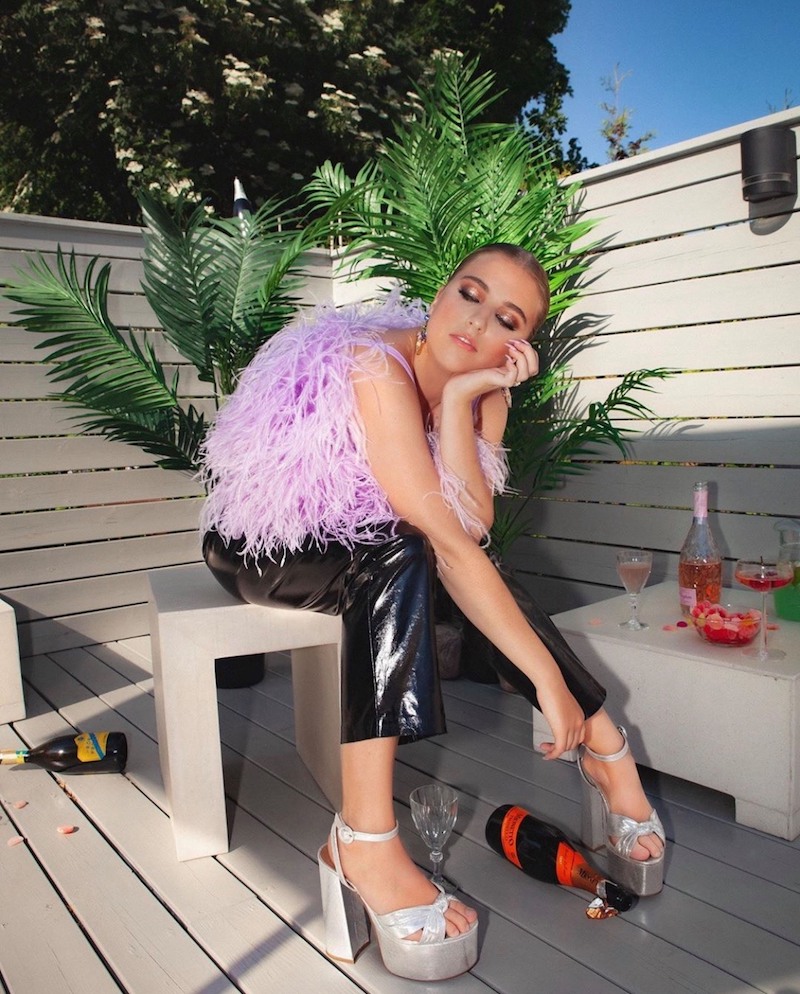 “‘One Day Left’ is a reminder that life is precious. No one knows what tomorrow looks like or how long we have on this planet. So instead of worrying about the small stuff like asking your crush on a date, staying up late at night wondering about what people think of you, or getting jealous and upset over dumb sh*t, we should enjoy every day like it is our last and appreciate the things and the ones we have. I really hope that when people listen to ‘One Day Left’ they will put aside all of their negative thoughts for three minutes and dance like there’s no tomorrow and like no one’s watching.” – LOVA stated

‘One Day Left’ contains thought-provoking lyrics, ear-welcoming vocals, and tuneful melodies. Also, the likable tune possesses vibrant instrumentation flavored with a commercial pop aroma. Furthermore, “One Day Left” serves as a wonderful presentation to what listeners can expect to hear on LOVA’s upcoming project, set to be released late 2020. 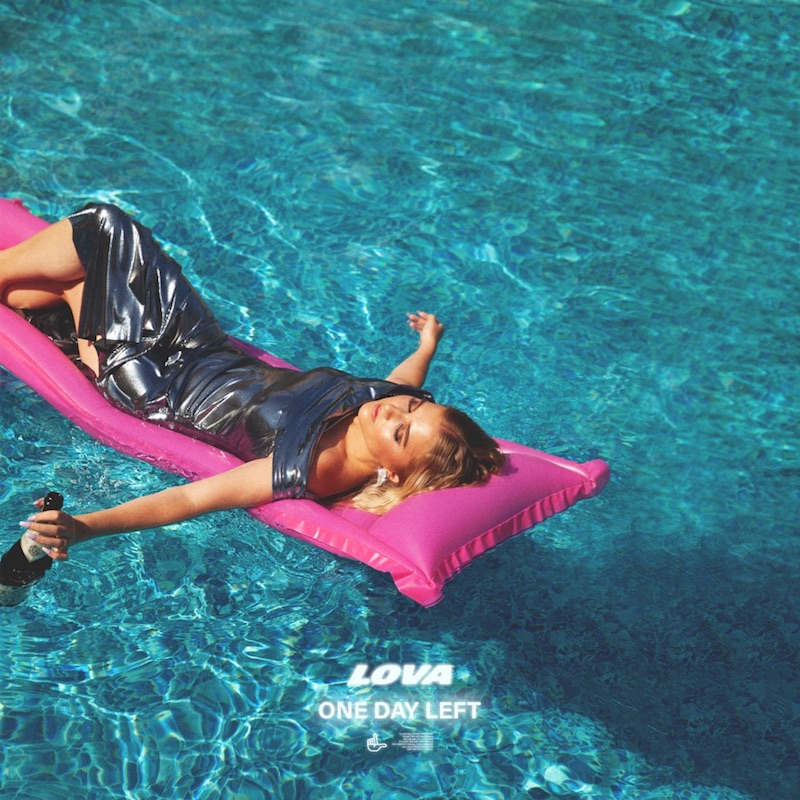 ‘One Day Left’ continues a prolific streak for LOVA. The song follows hot on the heels of her “Black Converse”, which has already generated nearly five million streams. Meanwhile, LOVA has claimed coveted real estate on Spotify playlists such as “Chill Hits” (5.9 million followers), “Girls’ Night” (2.2 million followers), and “Weekend Hangouts” (1.4 million followers). Earlier this year, LOVA unveiled her “Jealous Of My Friends” and “Own Worst Enemy” singles.

We recommend adding LOVA’s “One Day Left” single to your personal playlist. Also, let us know how you feel in the comment section below.