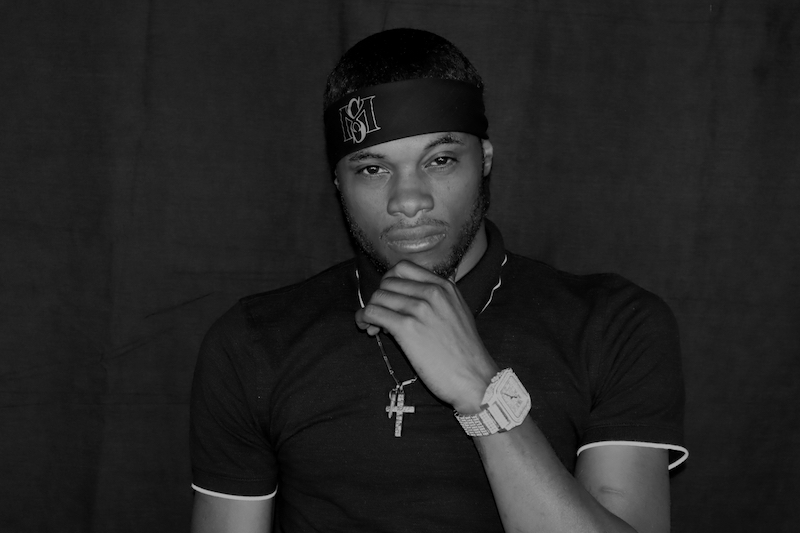 LorRichie is an up-and-coming rapper from Baltimore, MD. Not too long ago, he released an introspective rap tune, entitled, “TMS (Talk My S**t)”, featuring Dj JonJon.

“Ni^^as be mad, I be stayin’ in my lane though. They trip off what I am, I be trippin’ off what I ain’t though. Yeah, I told ‘em I just want it all, like the money, power, respect, the b*tches, and the cars. Told my ni^^as I’ma make it, see, I grind until we on. If you was here from the beginning, I swear I won’t forget it. ‘Cause, oh, I remember when them b*tches wasn’t f**kin’ with me. Same b*tches wanna f**k me now, and all them ni^^as who be trippin’ in my face, being fake ‘cause they heard that a ni^^a gettin’ money now.” – lyrics

The likable tune finds LorRichie expressing his inner thoughts while navigating on his road to success.

Even though he experiences hate from naysayers, he still remains optimistic and focuses on fulfilling his goal.

Later, he admits that his haters aren’t upset because he’s the best, they’re mad because he knows it. 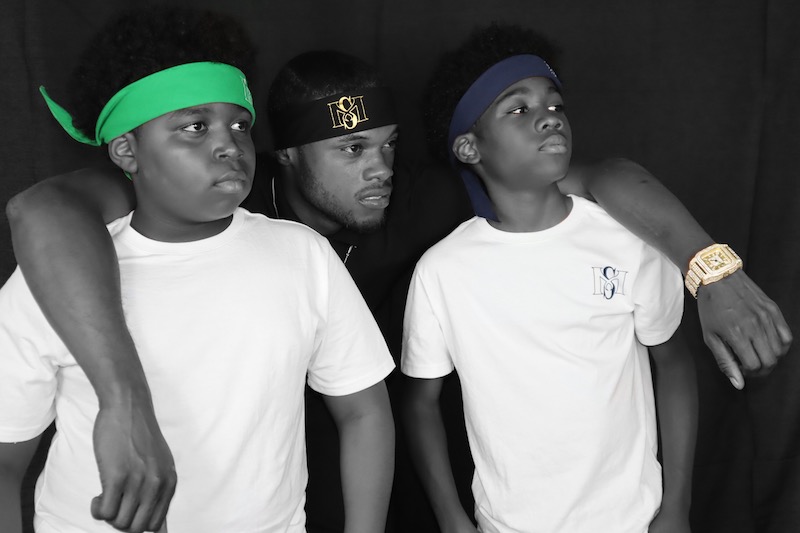 “These ni^^as askin’ why I haven’t signed my deal yet. See you be worried ‘bout dessert when you ain’t even get the meal yet. Real ni^^as move in silence. Had to take off my watch this sh*t like perfect timing. I can’t deny it, I can’t stop rhyming. I had a hunnit ones with a hunnit at the bottom. F**k it, I guess I had to fake it till I really got it. But now we really got it, and they be tryna stop it. I pocket rocket off any ni^^a that’s tryna profit.” – lyrics

LorRichie’s sound fits somewhere in the same ballpark with music created by Big L and T.I.

We recommend adding LorRichie’s “TMS (Talk My S**t)” single to your personal playlist. Also, let us know how you feel about it in the comment section below.