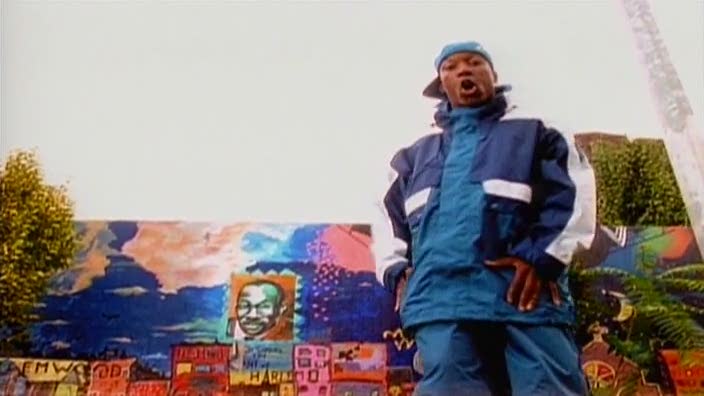 Big L is a legendary rapper outta Harlem, New York. A while ago, he released “Put It On”, the first single off of his 1995 debut album, Lifestylez ov da Poor & Dangerous, which sold over 200,000 copies.

The Buckwild-produced single complimented L’s brash delivery and street-witty lyrics. Also, the song is a great representation of real hip-hop. It’s dark, murderous and gangster, but still possesses an energy-efficient light at the end of its tunnel. 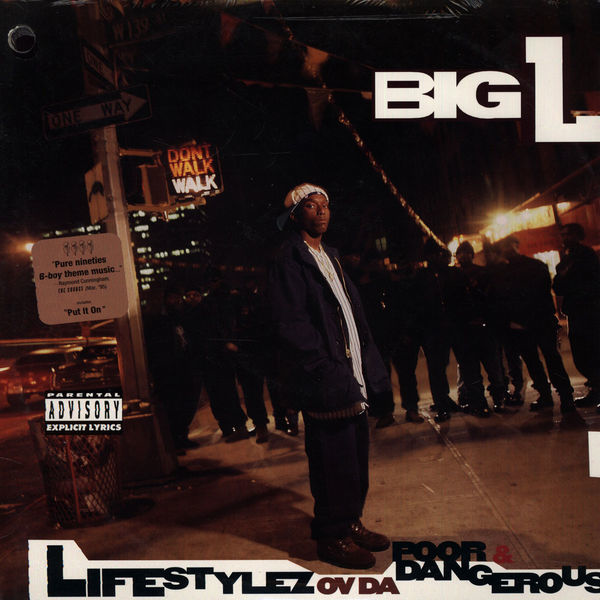 The album’s social-conscious theme mirrors a hustler’s lifestyle in Harlem. At that time, L was pushing a Benz, sleeping with lots of women, and getting money by committing sins with sick friends.

His crime-infested neighborhood programmed him to become a foul, gun-toting brother, whose guns go BOOM BOOM, while his opponent’s guns were returning pow-pow firepower.

But unfortunately, in 1999, the life L rapped about reared its ugly skull. 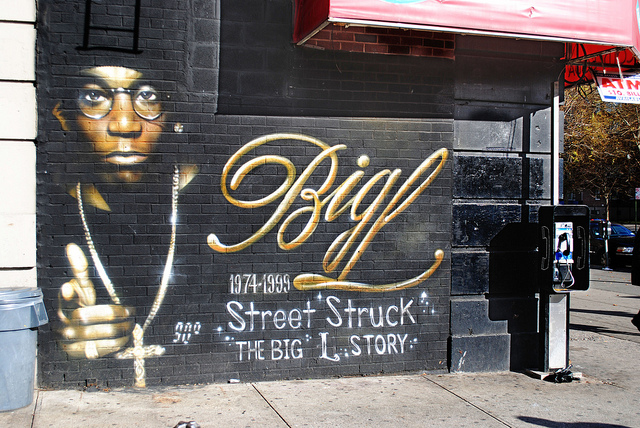 A known shooter shot Big L nine times in his head and chest, murdering one of Harlem’s finest emcee, houses away from where he lived.

The crime wasn’t solved, and the impact of L’s death left a tremendous burden on his loved ones and hip-hop, who only got a glimpse of L’s raw talent.

Many mourned his death. But what he left behind was a resourceful catalog, filled with awesome material.

He wrote his life between paper lines, documented his sins and crimes, and established his authenticity as an emcee.

His penmanship was second to none. Rest in peace Brother L, and thanks for putting us on to the lifestyle of the poor and dangerous.