Little Monarch is an alternative indie-pop band based in Los Angeles, California. Not too long ago, they released a sunshiny pop tune, entitled, “Treading Water”.

‘Treading Water’ is dedicated to those who helped Little Monarch during their darkest moments of trials and tribulations. Also, the likable tune contains a relatable storyline, pleasing vocals, and groovy instrumentation embedded with electro-dance and pop elements. 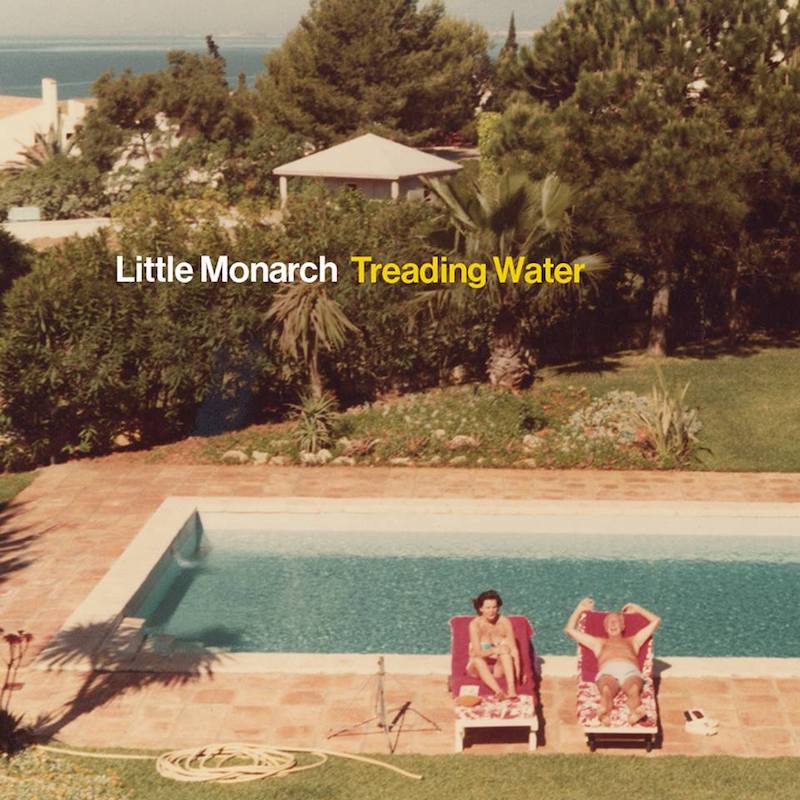 “A long time in the making, we are releasing ‘Treading Water’ tomorrow. Dedicated to the rocks in our lives who have helped us get through it all.” – Little Monarch

Little Monarch was formed when Casey found herself in the audience during one of Lanita’s solo live performances. Shortly afterward, she approached her to collaborate. Since then, they’ve been creating good music that people can groove to.

We recommend adding Little Monarch’s “Treading Water” single to your personal playlist. Also, let us know how you feel about it in the comment section below.