Lauren Sanderson is a singer-songwriter from Fort Wayne, Indiana. Not too long ago, she performed “Shut Em Up” and “Electric” live during her Vevo DSCVR ‘Artist to Watch 2019’ session.

“Nothing makes sense to me, you’re not my friend, you’re my enemy. All these mixed signals you sending me. Wrap ‘em in blankets and send ‘em to Indy with all of the memories left in me. I want it all on the table, I need to be feeling all of your energy. And if these people are clouding my vision, I can’t f*cking focused on what the f*ck’s meant to be. Shut ‘em up.” – lyrics

Vevo DSCVR is an annual series that highlights artists who are shaping the future of music. One of these artists is Lauren Sanderson. Her musical influences range from ska to hip-hop, and dance to pop. Also, her live-wire energy performances entertain with exciting results. 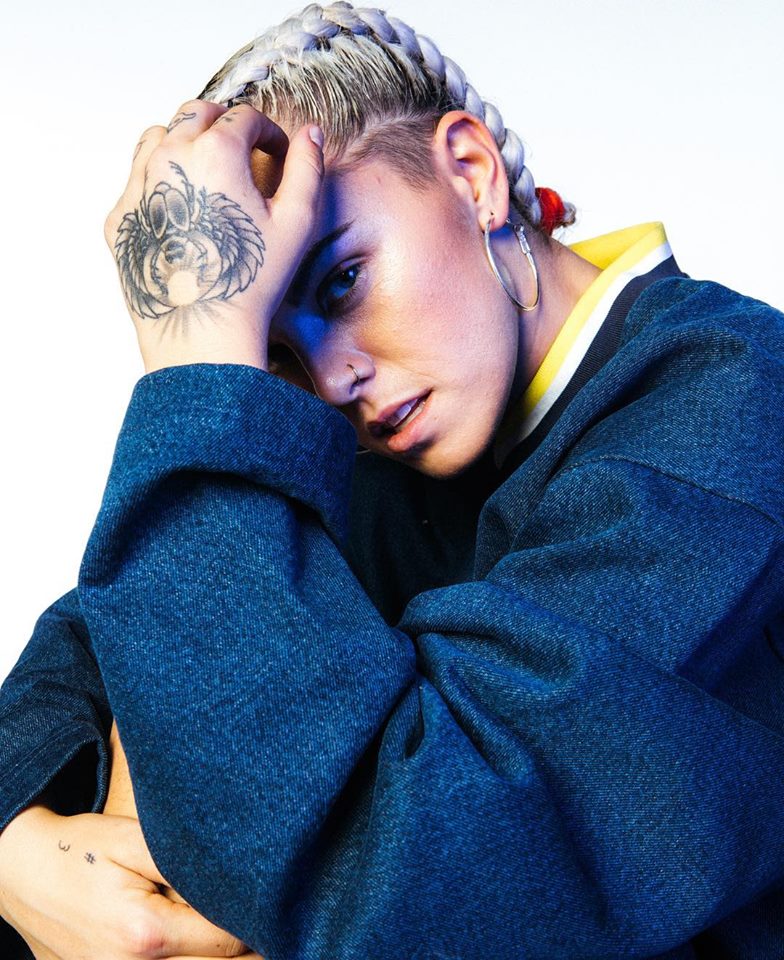 In 2016, Lauren Sanderson released her independent EP, entitled, “Center of Expression”. Since then, her transition from YouTube personality to pop singer was well received. So much so that she later signed with Epic Records and relocated to Los Angeles, California. The former DIY artist recharged, and earlier this year, she released a 6-song EP, entitled, “DON’T PANIC!” Check it out via Spotify.

We recommend adding Lauren Sanderson’s “Electric” single to your personal playlist. Also, let us know how you feel about her Vevo performances in the comment section below.