Kyan releases a music video for his “Lonely River” single

Kyan is a singer-songwriter from Cambridge, England. Not too long ago, he released a music video for “Lonely River”, an ear-welcoming R&B tune from his upcoming album, entitled, “Nothing Beyond”.

“In the making of the video, I found it fascinating how little it takes to shape somebody’s impression of you. A layer of lipstick and a red scarf and instantly the conclusion drawn is very different to that of the same character with a baggy hoody, jeans, and Timberlands. I wanted to create a video that embraced individuality, fluidity, and the freedom to create and be your own you. Outside of the boxes that are provided.” – Kyan

The Ukweli Roach- and Kyan-directed music video finds Kyan playing different roles of his distinctive personality. Inside a spacious studio, he dances from one personality to another without breaking stride. In the end, he gets approval from three adult gatekeepers who watched his entire performance. Also, the video remarkably mashes together different labels while overlapping, contradicting, and juxtaposing stereotypes that Kyan encountered in life.

The ‘Lonely River’ song tells the tale of a strong-willed young man; his nature is wild and free like a river. Also, he’s untamable and usually flows against precepts that society sets to keep its inhabitants in check.

“My earliest memories are filled with experimentation and expression. Wearing my new wellies in bed, dressing up in sparkly clothes and makeup, and going to school dressed as a superhero. I did whatever made me happy and felt right, as most kids do. But with time things began to change. From age six I was constantly called a girl because I had long hair. Then I got a little older and that changed to “coconut” (black on the outside, white on the inside) because I was academic. And that wasn’t considered a trait associated with a black boy.” – Kyan 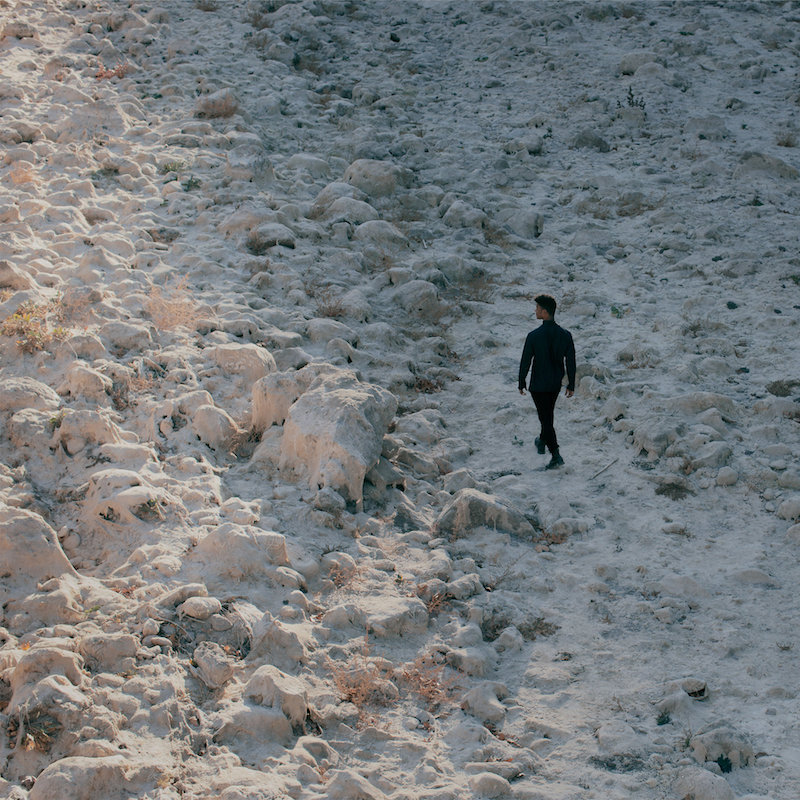 “From the moment we are born we are each given a label. Girl. Boy. Pink. Blue. With these labels comes a set of preconceptions and rules. The more we move through life, the more labels we accumulate. Until not only can others not see beyond them, but we too struggle to find our true and individual selves amongst them.” – Kyan

Kyan discovered that labels are used as tools to manage the expectation of what people are capable of. Therefore, the majority follow what they are taught by society to think.

We recommend adding Kyan’s “Lonely River” single to your personal playlist. Also, let us know how you feel about it in the comment section below.