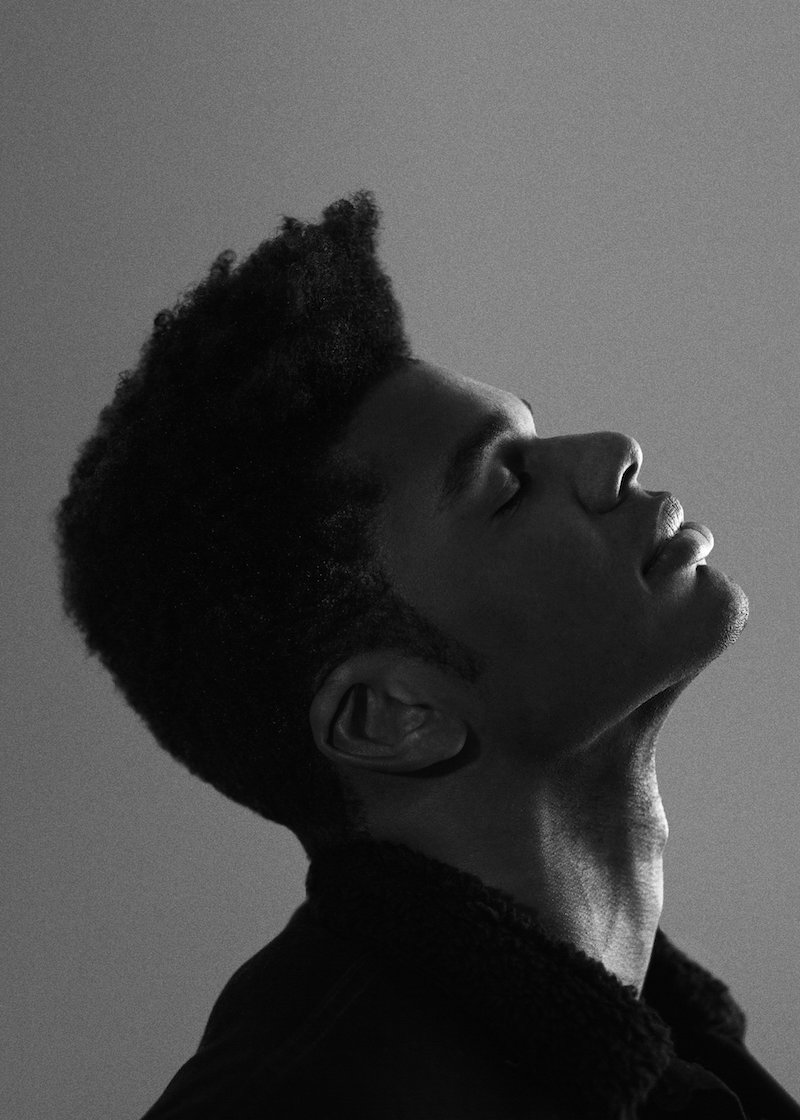 Kyan releases a cinematic music video for his “L.A.” single

Kyan is a singer-songwriter and producer from Cambridge, England. Not too long ago, he released a music video for his “L.A.” single, which was shot in South Africa.

“I came across an incredible self-portraiture photographer, Danielle Terblance, on Instagram. I had had this video concept in the back of my head for a while to create a narrative around a series of still images. We created it using 500 photographs, edited down from the 4,000 we took over the two shoot days. The piece follows my character as a fallen angel, attempting to navigate his way through the South African landscape back to The City of Angels (L.A.).” – Kyan

‘L.A.’ tells an interesting tale of a young guy with an aching heart who relocates to L.A to get his mind right.

Apparently, he tries his best to cope with life after experiencing an emotional breakup with his ex-girlfriend. Even though L.A. is five thousand miles away from where she stays, he can’t seem to get her out of his mind.

Later, he admits that he’s been lying on a sofa for a week. Also, in his mind, she’s everywhere he goes and in everything he knows. Therefore, he realizes that he needs her in his life.

“The narrative concept came from my personal experience of traveling to L.A. after a breakup with my long-term girlfriend and record label. I’d always viewed L.A. as this distant, shining beacon of dreams and opportunity. Then, all of a sudden, I was going there under really difficult circumstances. Due to the breakups, the trip had switched from being something I was running to, to something I was running from. In the weeks before the trip, L.A. became an escape, a chance for air amongst the intense emotional claustrophobia I was experiencing inside.” – Kyan

Since releasing his debut EP, entitled, “The Purple Experiment”​ ​​in 2014, Kyan has toured with the critically acclaimed trio, ​London Grammar​​.

Also, he has had a series of collaborations with the likes of ​Cedric Gervais & Just Kiddin, Duke Dumont​​, electro-pop king ​Madeon​​, ​Benga​​, and ​Knox Brown.

We recommend adding Kyan “L.A.” single to your personal playlist. Also, let us know how you feel about it in the comment section below.