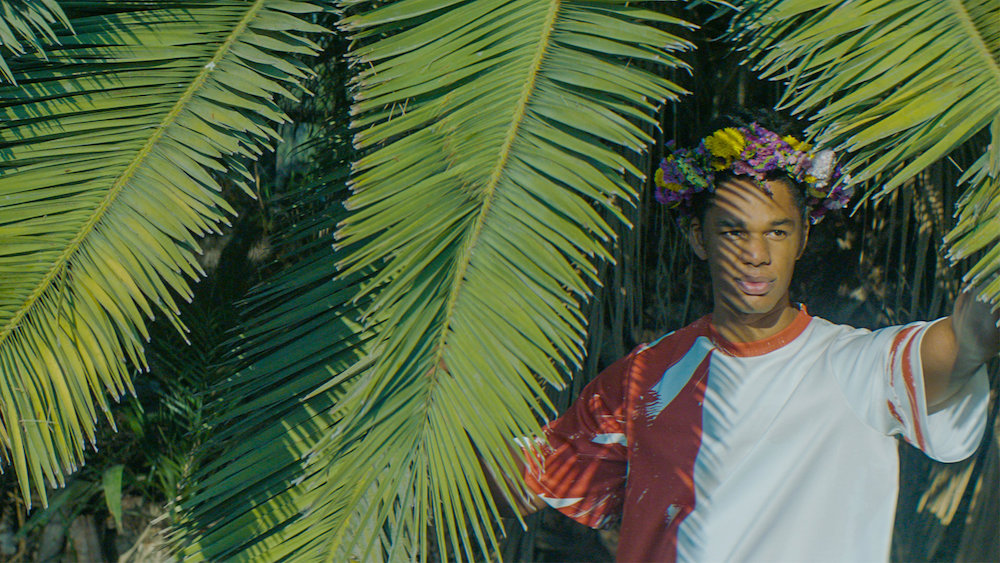 Kyan releases cinematic visuals for his “Like Summer” single

Kyan is a singer-songwriter and producer from Cambridge, England. Not too long ago, he released a music video for “Like Summer”, a neo-soul tune from his “Like Summer / Nothing Beyond” double A-side single.

“Do you know where I’ve been? Did you wonder where I went? I’ve been asleep for the last year. Skipping on life, saved a ton on the rent. Checking in to the nightmare. A key card for my descent. I stayed down on the bottom floor. Stuck in four walls that I wouldn’t recommend.” – lyrics

The Monica G. Carter-directed video finds Kyan standing inside a decorated vessel, which slowly drifts on waters in Xochimilco, Mexico City. The foggy waterscape enchants visually and reveals a mountain and evergreen trees. Also, the boat ride represents the voyage Kyan has gone through in life. 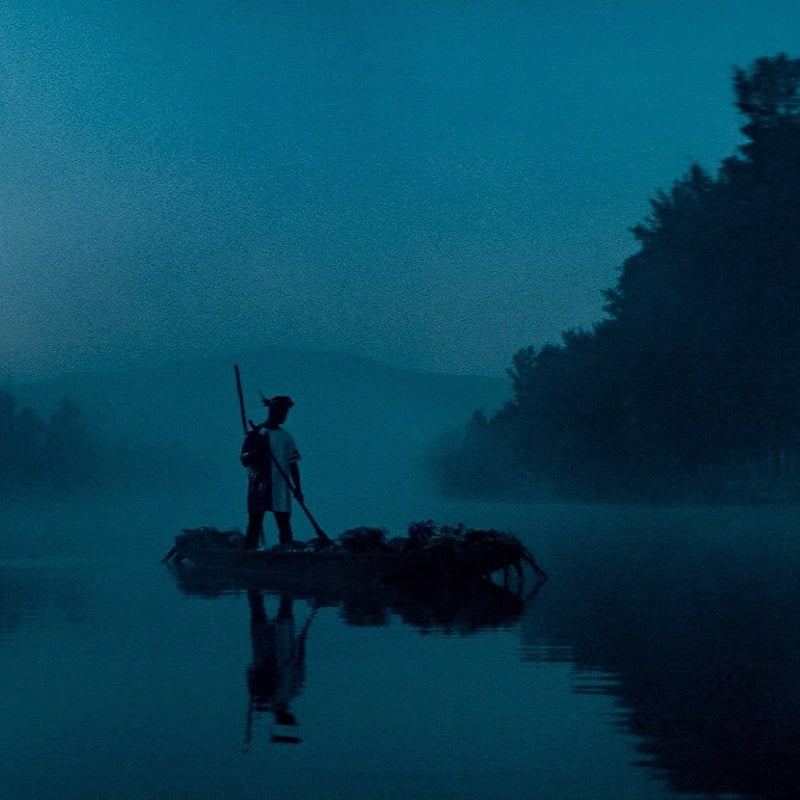 “Like Summer was me finally waking up from what felt like a two-year sleep. So it’s a very special song for me. It feels good to be able to tell my truth while also being able to show other people that even from that dark place there can always be a way out.” – Kyan

Not too long ago, Kyan released a music video for “Nothing Beyond”, the other soul single on his “Like Summer / Nothing Beyond” double A-side project.

The Samantha André-directed video finds the artist traveling in the desert. His vehicle wheels are stuck in the mud, and he tries his best to dig them out but is unsuccessful in his attempts. He leaves the area, in search of someone who can help but his voyage leads him to many miles to nowhere.