Kenzie Cates is a Vancouver-based singer-songwriter from Kamloops, B.C., Canada. Not too long ago, she released an emotional pop single, titled, “Ruin It.”

‘Ruin It’ contains a post-relationship-based narrative, ear-pleasing vocals, and catchy melodies that will resonate well with fans of Katie Mac, Ashe, and Lennon Stella. The passionate tune possesses moody guitar-laden instrumentation flavored with a warm contemporary pop vibration. Furthermore, “Ruin It” serves as a musical dose of therapy for any listener who is currently picking up the broken pieces of a failed relationship with their ex-significant other.

“How could you find love again?”

Kenzie Cates has released three tracks to critical acclaim to date, becoming a finalist in Yangaroos’ “New Indie Artist” at Canada Music Week in 2019 and CBC Toyota Searchlight in 2021.

Encouraged by the success of her first single release, Kenzie applied and was selected to participate in Judy Stakee’s songwriting retreat in Nashville in March 2020, as well as Andrew Allen’s masterclass through the Songwriter’s Association of Canada in May 2020. Later, she teamed up with Ryan Stewart and demoed “Just Ain’t You.” Since then, Kenzie has received considerable airplay across Canada for multiple singles, even charting at #3 on Bellevue Radio’s Indie Chart. 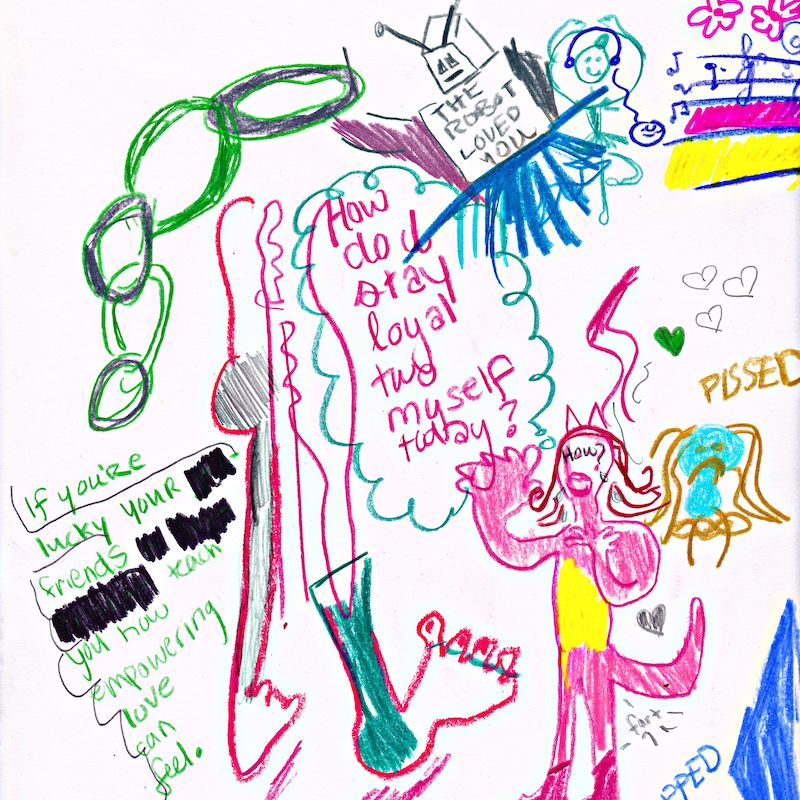 We recommend adding Kenzie Cates’ “Ruin It” single to your favorite contemporary pop playlist. Also, let us know how you feel in the comment section below. Mel Blanc’s famous catchphrase, That’s All Folks! Thanks for reading another great article on Bong Mines Entertainment – the hot spot for new music. Always remember that (P) Positive, (E) Energy, (A) Always, (C) Creates, (E) Elevation (P.E.A.C.E). Contact us on social media via Twitter, YouTube, Instagram, or Facebook, and let us know what’s going on. Disclaimer: This post, contains affiliate links, and we may be compensated if you make a purchase through links on our website.