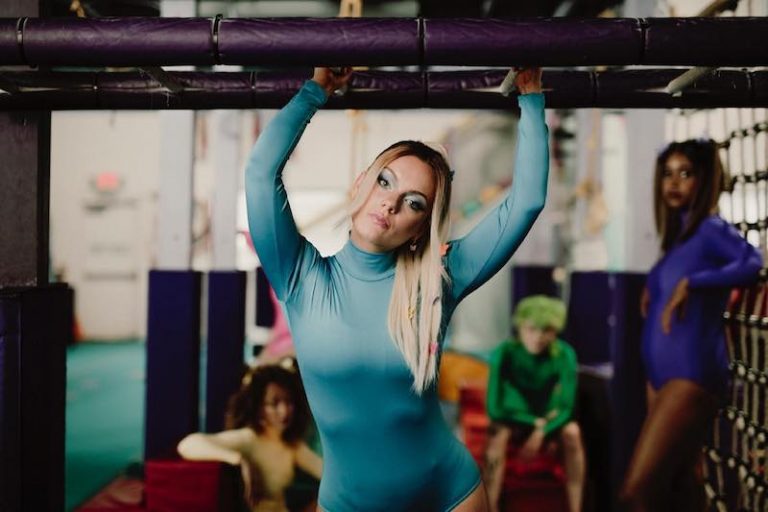 katie MAC is a rising Nashville-based singer-songwriter from Kansas. Not too long ago, she released an appealing music video for her “Not My Ex” single.

“I wrote ‘Not My Ex’ after a brutal heartbreak that happened this past year. The worst part was that person wasn’t even ‘technically’ my boyfriend. I dropped the demo on TikTok and I was blown away at the response. Making music that is relatable is so important to me and I feel incredibly humbled that so many people already connect to this song.” – katie MAC explained

‘Not My Ex’ tells a heartfelt tale about a young woman who is a victim of a false relationship. Apparently, she is involved with a guy who isn’t “technically” her official boyfriend, but they are romantically involved. Later, he leaves her in a messed up state of mind, and now, she’s struggling to deal with their breakup that she didn’t see coming. Later, she admits that she can’t be mad because they weren’t together, even though they acted that way.

“Doesn’t mean I miss you less, you’re just not my ex.” 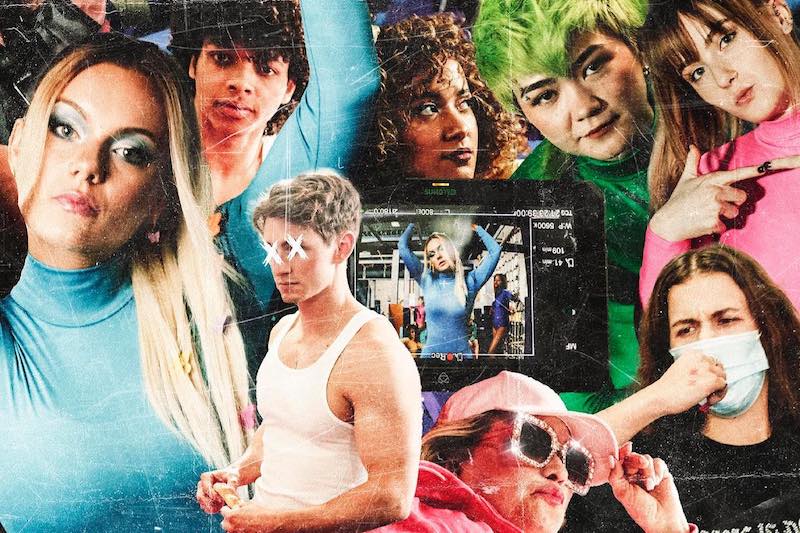 katie MAC’s sound possesses your mid-western girl next door sensibilities mixed with a sharp lyricism. Her hook-driven tunes are edgy and danceable. In 2019, she released her debut album, entitled, “Tears Like Glitter.” So far, the project has accumulated over 500K plays online. Also, she has generated over a quarter-million streams thanks to her growing fanbase.

What makes katie MAC so unique is that each track is taken from real-life experiences. Her songs provide an internal layered glimpse into who she is as an artist. Also, her conversational music allows katie and her fans to be true to themselves and express their own highs and lows.

“Not My Ex” single 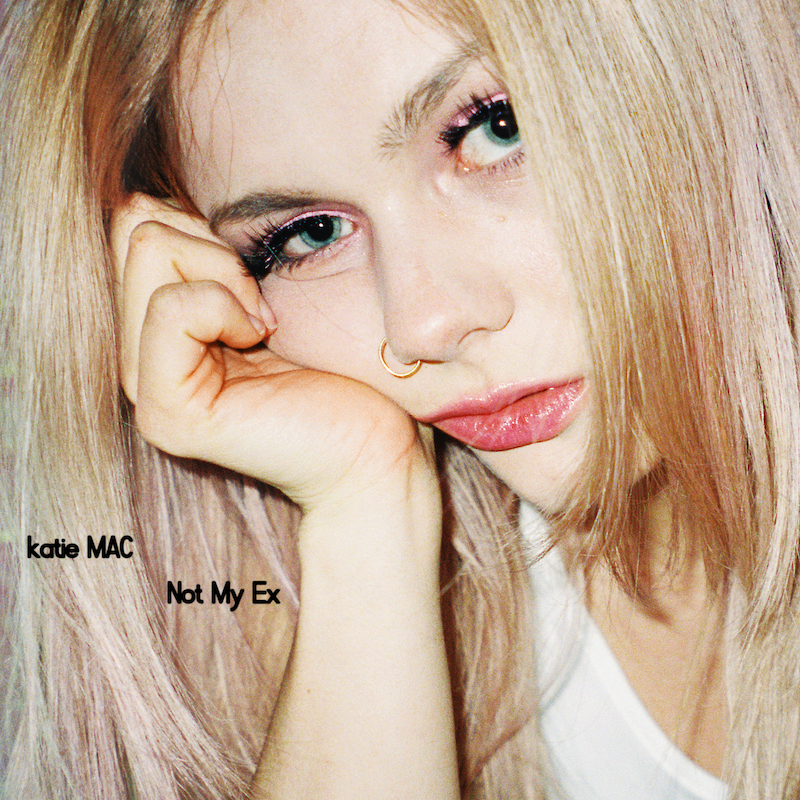 ‘Not My Ex’ contains a troubled relationship-based narrative, ear-pleasing vocals, and tuneful melodies that will resonate well with fans of ALMA, Bea Miller, and  Charlotte Lawrence. The gloomy tune possesses vibrant instrumentation flavored with a moody commercial pop vibration. Furthermore, “Not My Ex” serves as a wonderful presentation of what listeners can expect to hear from katie MAC in the near future.

We recommend adding katie MAC’s “Not My Ex” single to your favorite playlist. Also, let us know how you feel in the comment section below. Mel Blanc’s famous catchphrase, “That’s All Folks!” Thanks for reading another great article on Bong Mines Entertainment. And always remember that (P) Positive, (E) Energy, (A) Always, (C) Creates, (E) Elevation (P.E.A.C.E).