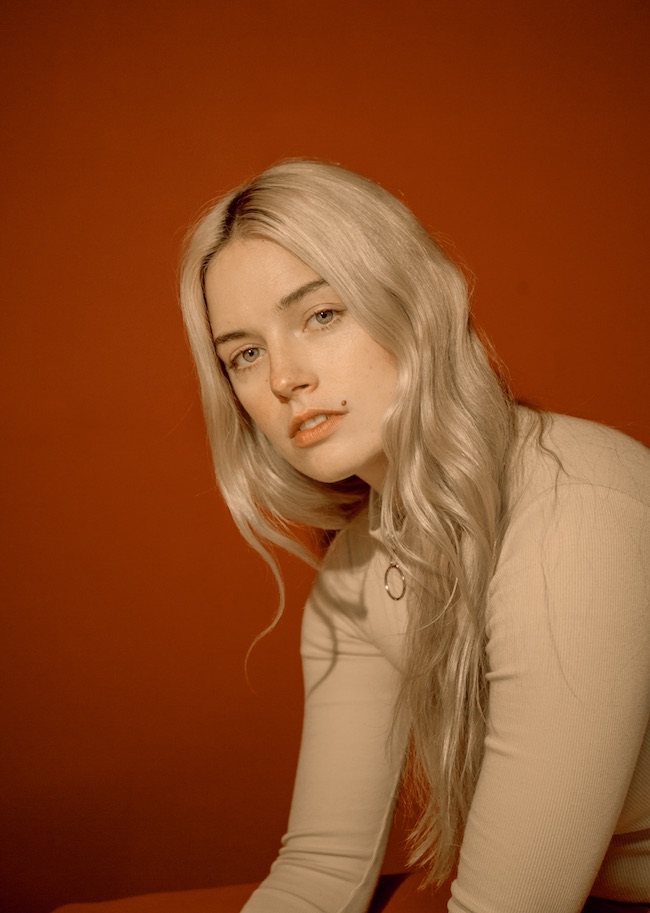 Ashe is a talented singer-songwriter based in California. Not too long ago, she released a lovely alternative-pop tune, entitled, “In Disguise”, released via Mom + Pop Music.

“I was living free like I wanted to, but they laughed at me. So, I came to you asking for a good time and a ticket out of my mind. You said people ‘round the world will try to bring you down. Told me don’t give in to the power, you got power yourself. Everybody’s got their reasons they can all go to hell if they like.” – lyrics

‘In Disguise’ tells an interesting tale of a young woman who would rather be hated for who she is than waste it all giving a damn. Apparently, she would rather dig her own grave than to listen to what people have to say about her. Later, she admits that it’s beneficial to follow your own heart. Also, it’s important to find out who your friends are in disguise.

‘In Disguise’ contains a relatable storyline, ear-welcoming vocals, and groovy instrumentation scented with an alternative-pop aroma.

“‘In Disguise’ is about having healthy boundaries with the people around you. I don’t want to make everyone feel suspicious about the people they love. I just know there have been several people in my life who were seemingly ‘there for me’ when they really just wanted to use me. It’s just another look at the human condition.” – Ashe

‘In Disguise’ marks the announcement of the sprawling Mom’s First Headline Tour presented by Live Nation’s Ones To Watch and features support from Charlie Burg.

Ones To Watch is Live Nation’s discovery platform for emerging artists of all genres. As avid supporters of Ashe’s music since day one, they are proud to present what is set to be the prolific talent’s breakout tour. The trek will begin on September 10th in Washington, DC, and run through October 25th as she wraps up over a month of performances in Atlanta, Georgia. 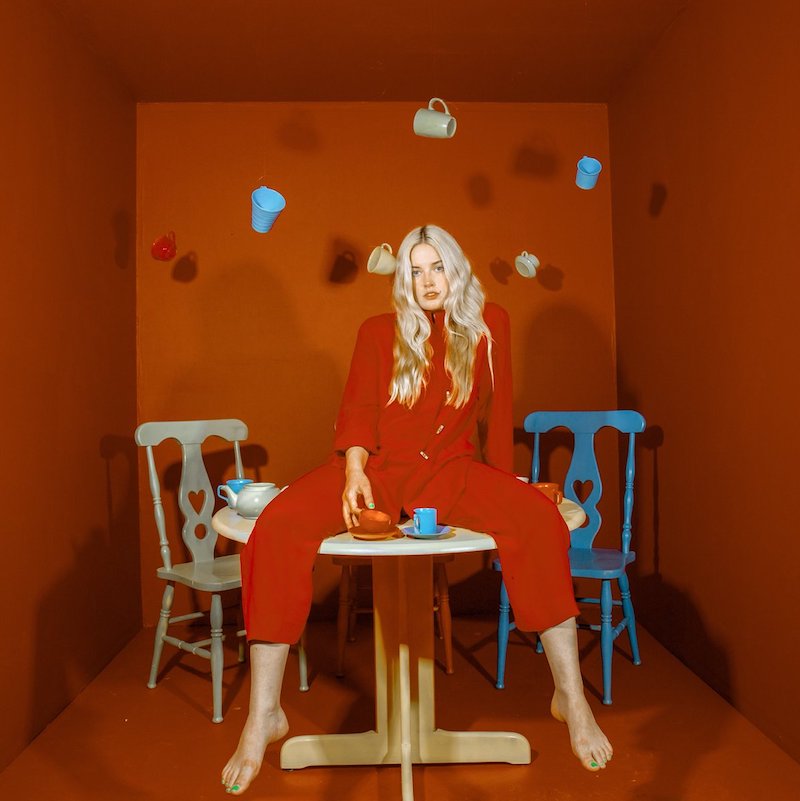 Ashe has established an incredible track record which includes being Amazon’s 2019 Artists To Watch, performing on Last Call with Carson Daly, and co-writing Demi Lovato’s hit single, entitled, “You Don’t Do It For Me Anymore”. Furthermore, her music has amassed over 48M global streams online, repeated appearances on Spotify’s Global Viral 50, and nine HypeM #1 slots in a row.

We recommend adding Ashe’s “In Disguise” single to your personal playlist. Also, let us know how you feel about it in the comment section below.