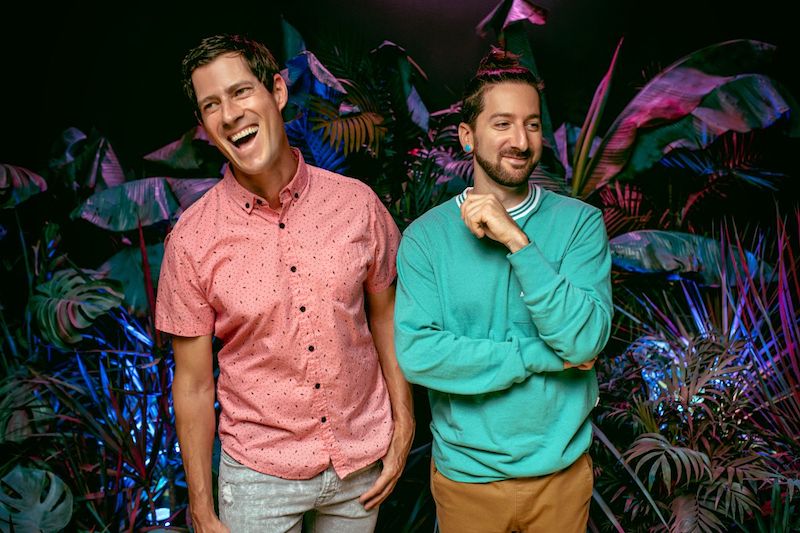 Big Gigantic is an electronic outfit based in Boulder, Colorado. Not too long ago, they released a feel-good electro-pop tune, entitled, “Friends”, featuring Ashe.

The likable tune paints a picture of a recent breakup. Also, it taps into an exotic, summer-tinged vibe, best played with the top down, sun shining, surrounded by friends.

The combination of friends and music can get you through just about anything: breakups, makeups, and everything in between. 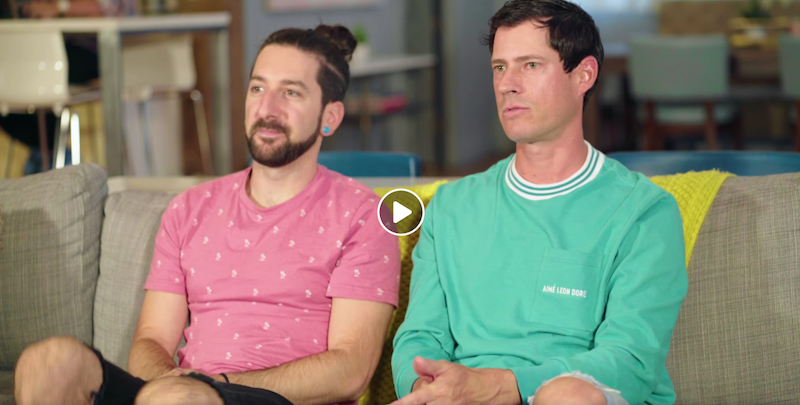 They interpret traditional DJ-based music with live instruments, which creates an innovative, distinct sound of their own.

Their 15-year history spans playing in different bands, living together, and touring the country in a beat-up Subaru.

Oftentimes, they went from roommates to friends to something that more closely resembles family over the years.

This relationship extends to Ashe, who they lovingly refer to as ‘lil sis’. 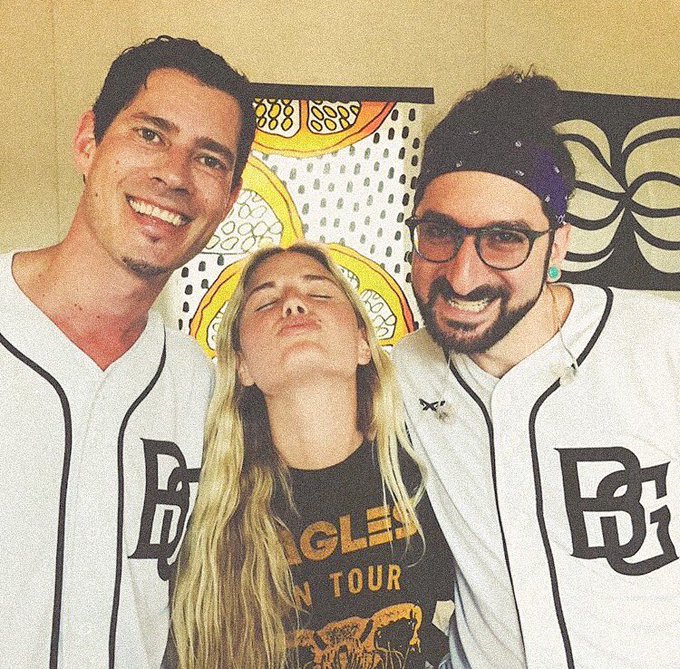 Ashe is a talented singer-songwriter based in California.

Also, she co-wrote Demi Lovato’s “You Don’t Do It For Me Anymore” single. So far, the likable tune has amassed over 388M streams online.

Big Gigantic will take fans with a 3D live experience to new dimensions this Autumn with a series of unique technologies and creative techniques paired together to create a 3D show.

They will use stereoscopic 3D cameras and giant images projected across an LED screen.

Kicking off the tour, they will bring their annual Rowdytown show to New York for the first time ever.

They will take over The Brooklyn Mirage on August 23rd before the annual two-night show at the iconic Red Rocks Amphitheatre in Colorado on September 28th & 29th.

We recommend adding Big Gigantic’s “Friends” single to your personal playlist. Also, let us know how you feel about it in the comment section below.