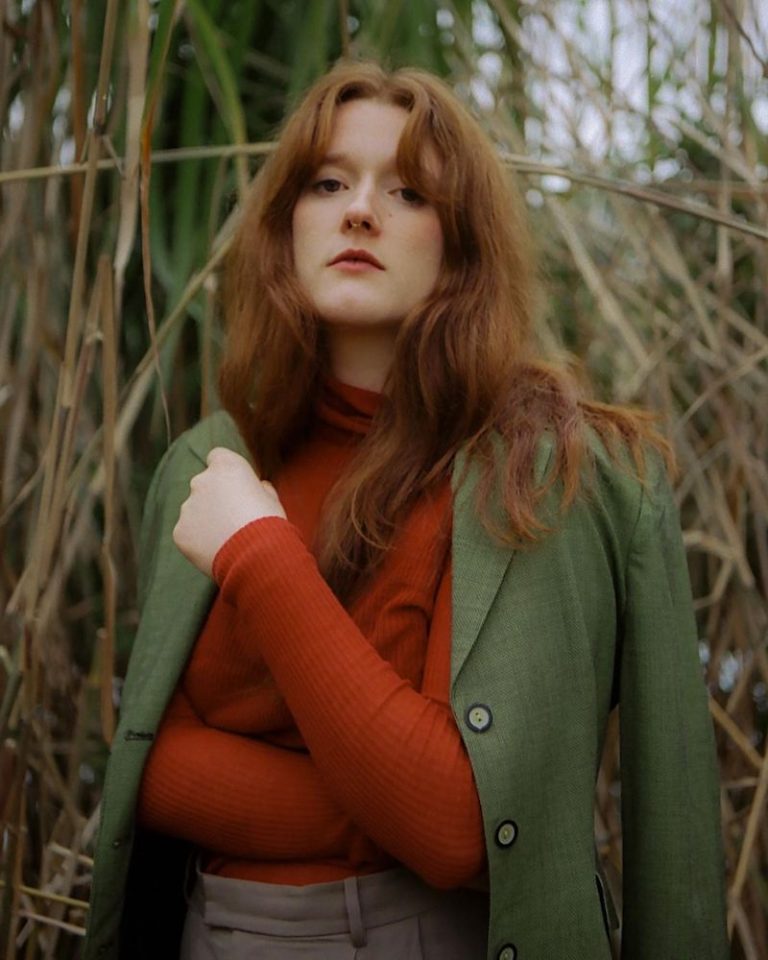 Kenzie Cates is a Vancouver-based singer-songwriter from Kamloops, B.C., Canada. Not too long ago, she released an appealing music video for her “Just Ain’t You” single, produced by Harry Hill and Callum Gunn.

“We use a man who represents classical male beauty and hegemonic masculinity, to convey my impassivity towards anybody other than the person I am addressing in my song; I’m unmoved and dismissive even of him. This suggests that my comparison of the man, who is ‘filling my glass’ and ‘treating me alright’ by all measures, leaves me unfulfilled. Not because he’s missing something or is inadequate in some way. But because I only have eyes for this other guy. I spend the song pining over the other guy, chasing this other guy, etc., and blind to everybody else.” – Kenzie Cates explained

‘Just Ain’t You’ contains a relationship-based narrative, ear-pleasing vocalization, and tuneful melodies that will resonate well with fans of Devon Cole, Madisyn Gifford, and Jessica Hart. The likable tune possesses vibrant instrumentation flavored with a warm indie-pop vibration. Also, “Just Ain’t You” serves as a tasty appetizer to what listeners can expect to hear from Kenzie Cates in the near future.

Kenzie Cates started showing an aptitude for music at a very young age. She received a full-ride scholarship to KISSM, where she wrote and recorded her first song at the age of 11. Not too long ago, she teamed up with local producer and musician, Kris Ruston. They recorded “Either Way,” and she released the song on SoundCloud for her friends and family. Through word of mouth, the track found success, racking up thousands of plays. Eventually, “Either Way” was picked up by a local radio station, 97.5 The River. Since then, Cates has been developing her sound. 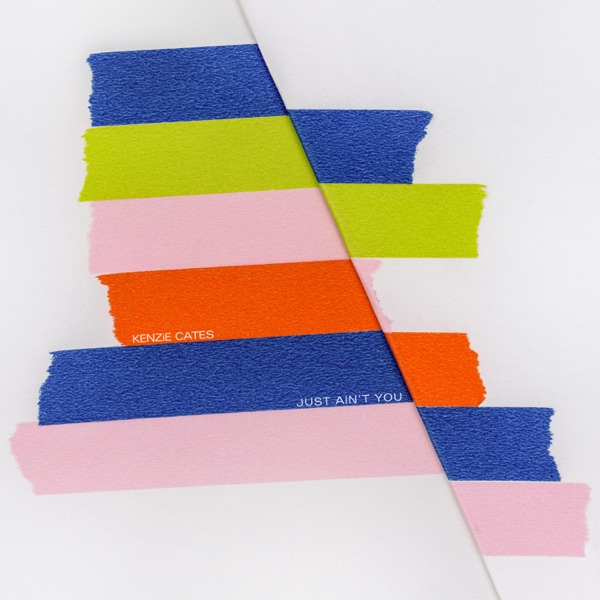 We recommend adding Kenzie Cates’s “Just Ain’t You” single to your favorite indie-pop playlist. Also, let us know how you feel in the comment section below. Mel Blanc’s famous catchphrase, “That’s All Folks!” Thanks for reading another great article on Bong Mines Entertainment. And always remember that (P) Positive, (E) Energy, (A) Always, (C) Creates, (E) Elevation (P.E.A.C.E).