JONES (Cherie Jones-Mattis) is a talented singer-songwriter from East London, England. Not too long ago, she released an appealing music video for her “Giving It Up” single.

JONES – “Giving It Up” music video

“‘Giving It Up’ is a chocolate addiction confessional turned audio diary entry about a story where I found love in a very unexpected person. Also, it feels like the start of summer.” – JONES

The audiovisual focuses on JONES looking elegant and stylish on a beachfront location. Her performance is complemented by a succession of striking images. Also, the visuals chart the natural beauty of how a variety of types of weather impacts upon the coast. From hazy sunshine to sweeping clouds to sudden strikes of lightning.

Nina Ljeti, a Bosnian-Canadian filmmaker and musician, directed the video. Her diverse creative projects include music videos for Phoebe Bridgers and Wallows. Also, she wrote and starred in the performance art piece, “Birdshit” with Marina Abramovic, and directing the feature film, “Memoria”. Furthermore, she’s the vocalist and songwriter for the band, Kills Birds, who released their self-titled debut last year. 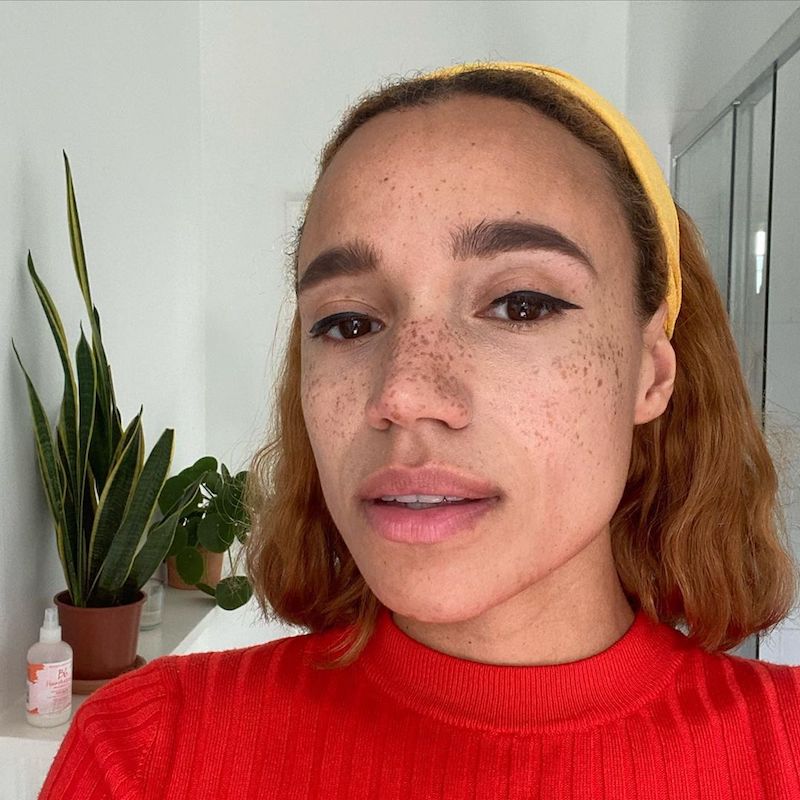 JONES possesses a voice that oozes soul and elegance in equal measure. That voice was first discovered throughout her critically acclaimed debut album, entitled, “New Skin”. Tipped early on by Sam Smith, she also made a memorable TV debut when she performed “Indulge” on Later… With Jools Holland.

JONES was raised by her mother in Aldgate, London. They spent her childhood immersed in the music of Stevie Wonder and Bob Marley. And JONES’s early idols included Mariah Carey and Whitney Houston.

Since then, JONES has focused on mastering her ability to own any genre she turns her hand to. Be it pop, rock, delicate balladry, or left-of-center R&B. Also, there’s much more to come in the wake of “Giving It Up”, with more music to follow over the next few months.

“Giving It Up” single

We recommend adding JONES’s “Giving It Up” single to your personal playlist. Also, let us know how you feel about it in the comment section below.