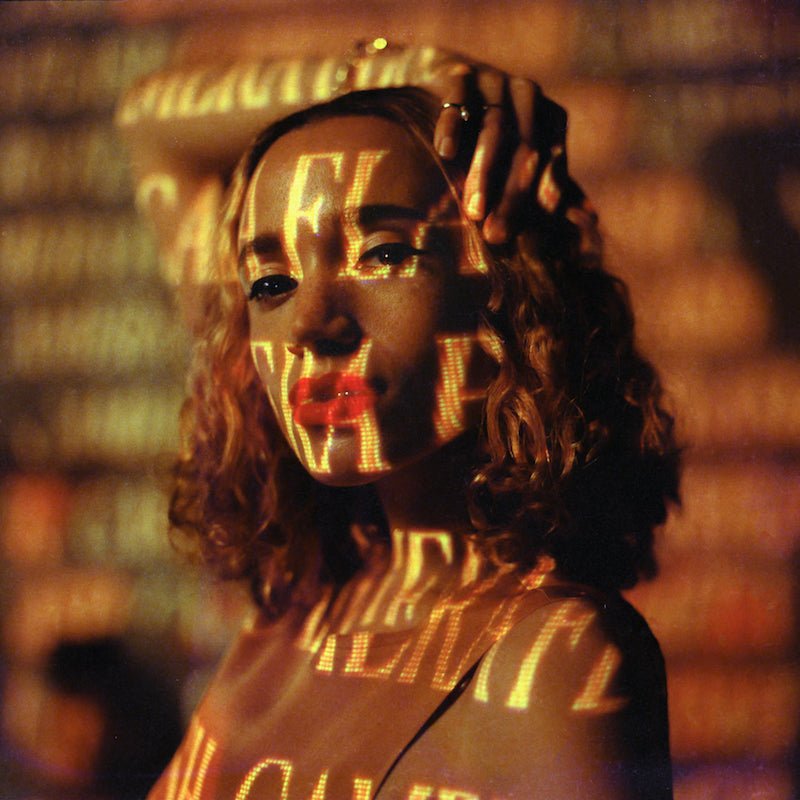 JONES unveils an alluring audiovisual for her  “Camera Flash” single

JONES (Cherie Jones-Mattis) is a talented singer-songwriter from East London, England. Not too long ago, she released an alluring audiovisual for her “Camera Flash” single.

“I’m checking angles tonight, can I test your face in the light? I wanna see behind the smile. Can you hold it there for a while? I want a little more for my cash, and this time I’ll savor my glass. Could be over in a camera flash. And you could take it or you could save it for me.” – lyrics

‘Camera Flash’ tells an interesting tale of a young woman who wonders if her new relationship with her significant other will develop over time or will it end soon (in the near future). Apparently, she’s optimistic and willing to turn the ground upside down for a chance to be with her love interest forever.

‘Camera Flash’ contains a relatable narrative, ear-welcoming vocals, and tuneful melodies. Also, the inviting tune possesses vibey instrumentation flavored with an electro-pop aroma. Furthermore, “Camera Flash” was released alongside JONES’s “Brittle” single, and follows hot on the heels of her “Giving It Up” song.

“I left my heart six feet down.” 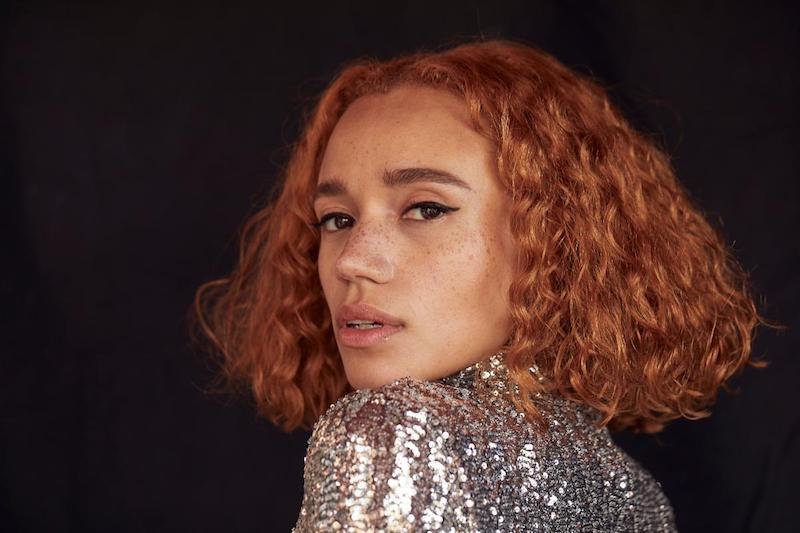 JONES’s oozes personality and elegance in equal measure. She was raised by her mother in Aldgate, London, where she spent her childhood immersed in the music of Stevie Wonder and Bob Marley. Her early idols included Mariah Carey and Whitney Houston. Attending a local community arts center as a teenager provided the incentive for her to explore into songwriting.

She often performed at open mic nights as a way of building her confidence as a live performer. Eventually, she made quite an impression on one witness who introduced her to various people in the music industry. Shortly afterward, she received her first contract and a whirlwind of experiences, including touring and recording with HONNE. Also, she shared a table with Tom Jones ahead of her Jools Holland performance and headlining London Omeara. 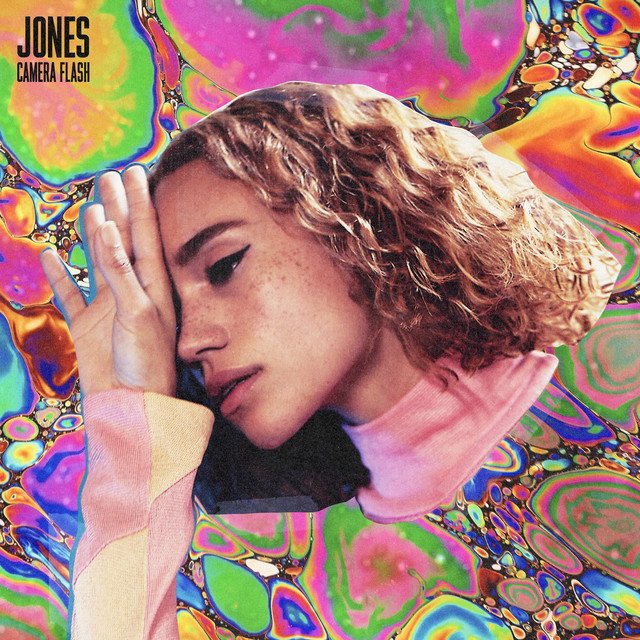 We recommend adding JONES’s “Camera Flash” single to your personal playlist. Also, let us know how you feel in the comment section below.