“Mars is a love song about another planet. Also, it’s talking about doing the impossible for the love of your life.” 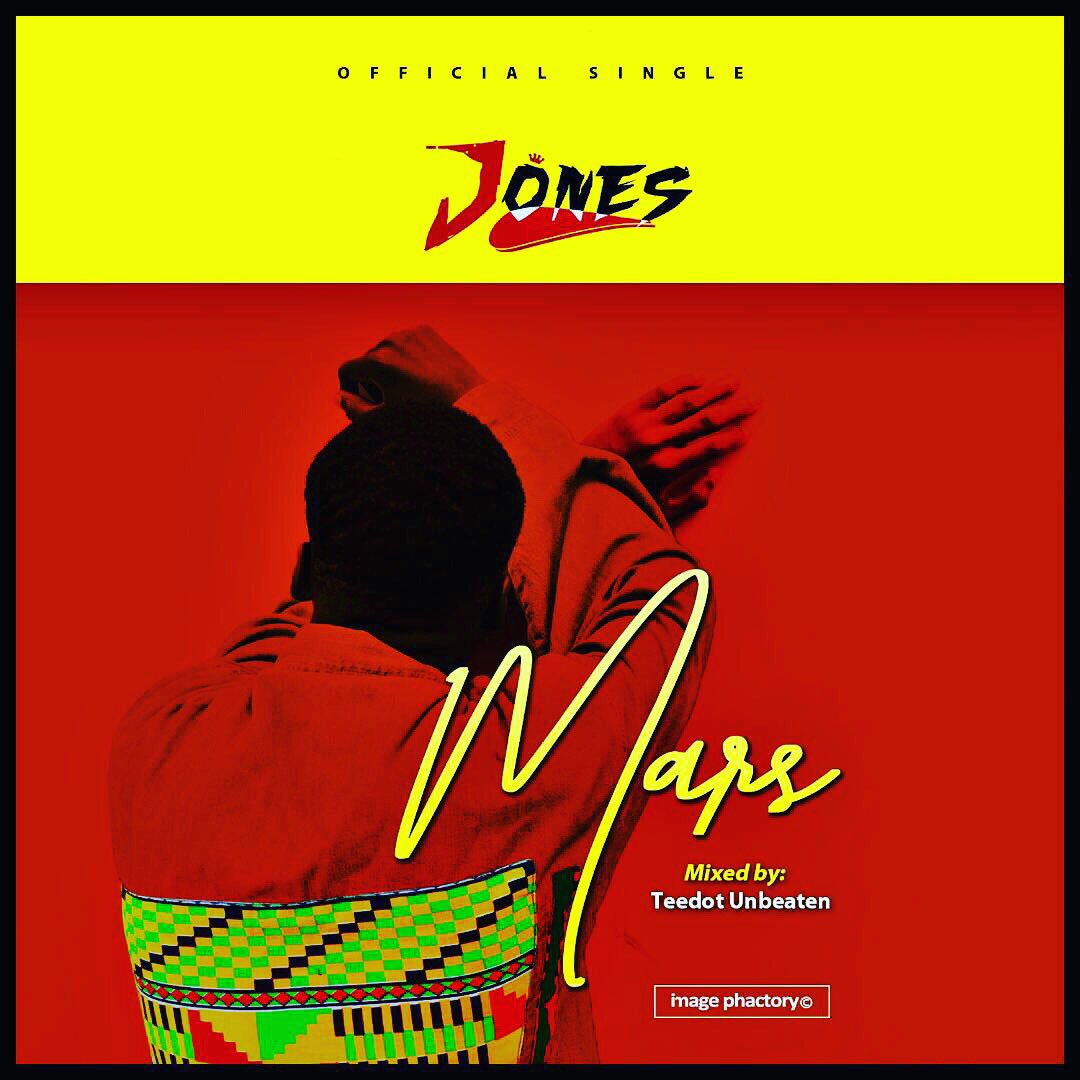 The artist got his name while in secondary school. The brand of the shoes he wore had the name Jones on it. Also, his classmates adopted the name for him. He later used it as his stage name.